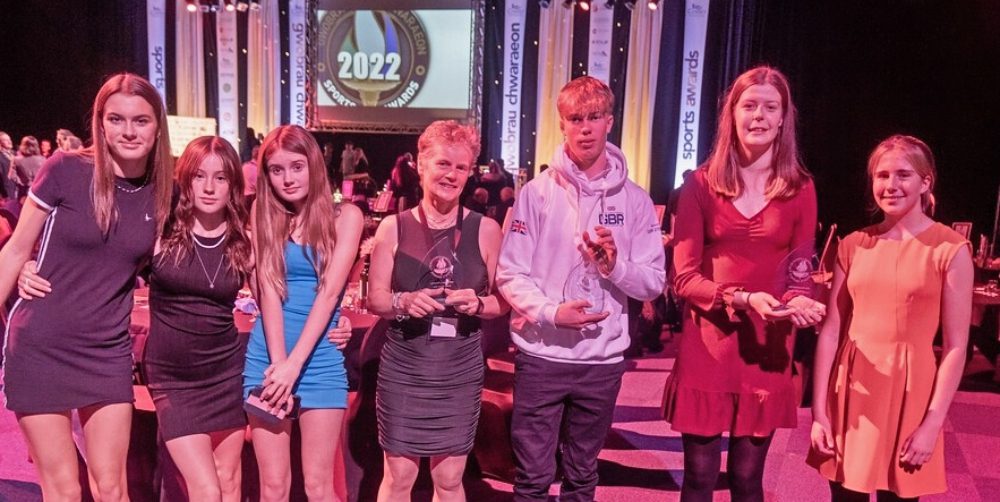 It proved to be a night that will live long in the memory of Rydal Penrhos pupils and a staff member who gained significant plaudits from a major sporting awards ceremony.

The 2022 Conwy Sports Awards were held earlier this month at Venue Cymru in Llandudno, celebrating the fine achievements of clubs, individuals, and aspiring sporting stars from across the county.

Rydal Penrhos was well represented at the showcase with no fewer than three finalists holding close associations with the school. This resulted in a fantastic treble of awards secured, which were dished out by Cheryl Foster, a former Welsh international women’s footballer who is now a UEFA-recognised referee with an exceptional reputation.

Mrs Jude Pyves, who is a Prep School teacher and sports coach at Rydal Penrhos, won Conwy Coach of the Year for her outstanding commitment within Eirias Hockey Club, guiding their U18, U16 and U14 squads to North Wales championship triumphs and ensuring their qualification to the National Finals.

There was further cause for celebration as the Eirias Hockey Club U14 squad came away with Conwy Junior Team of the Year following a memorable season. They went unbeaten in all regional fixtures, won the North Wales championship and finished third at the national finals.

Rounding off the accolades was Freddie MacLaverty, who came away with the Conwy Junior Sports Man of the Year thanks to his eye-catching sailing achievements.

Freddie was the only Welsh member of the Great British squad that competed at the ILCA Youth World Championships in Vilamoura, Portugal. He also finished at the ILCA 6 Welsh Championship during the RYA Cymru Wales Welsh Youth and Junior Championships, which was another tremendous accomplishment and part of Rydal Penrhos’ phenomenal success at the event.

Everyone at Rydal Penrhos would like to offer our congratulations to those involved. You’ve done yourselves and the school proud! 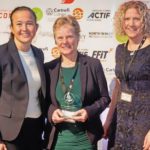 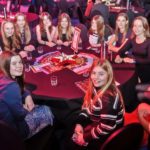 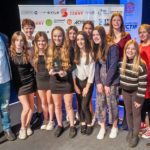 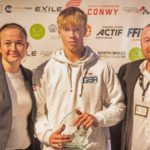 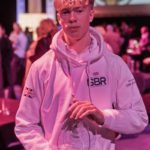 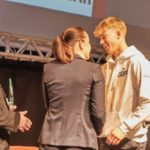