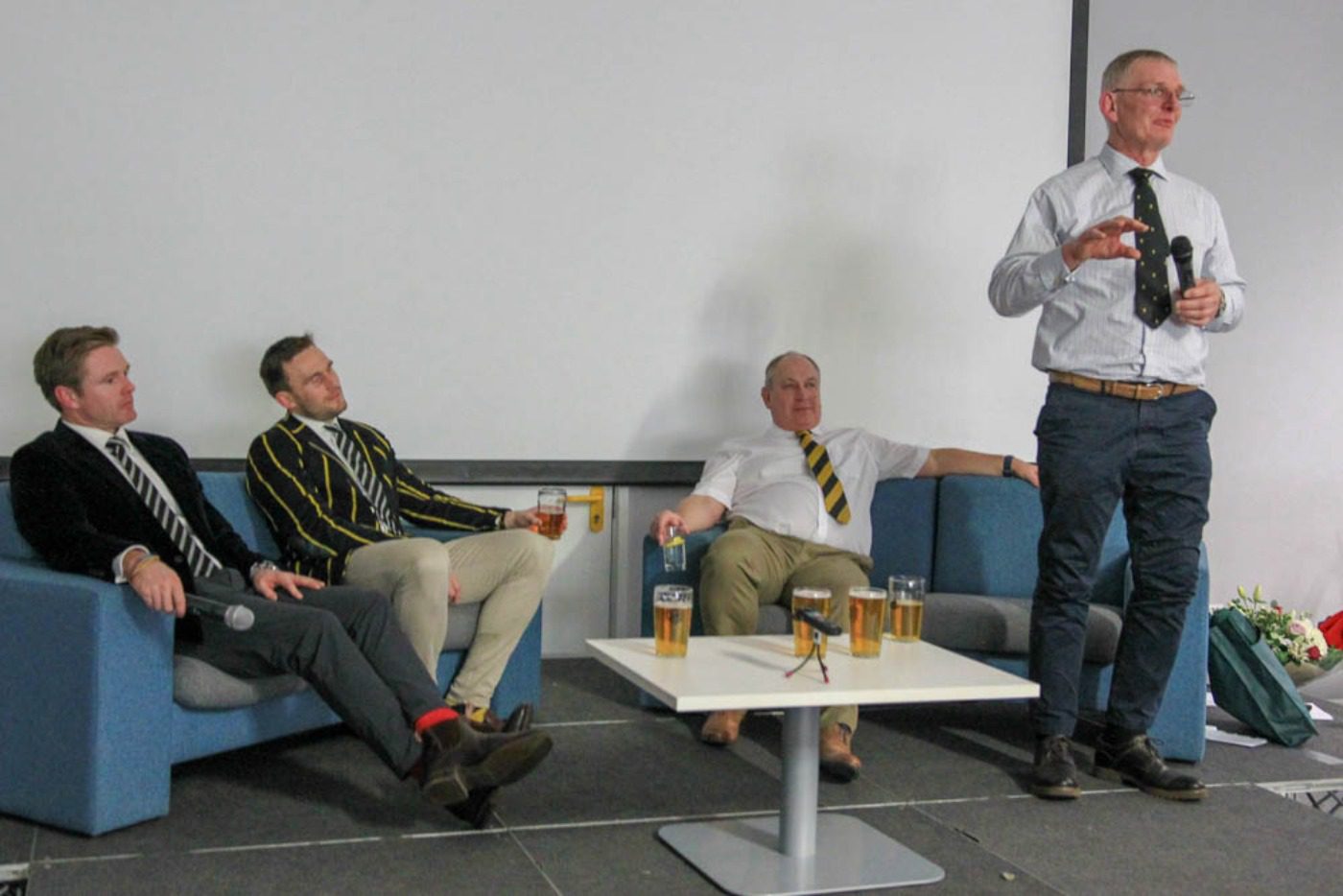 After such a truly remarkable evening/afternoon/weekend of the Rydal Penrhos Vikings Rugby Reunion dinner organised in honour of Phil and me, I wanted to thank you all for making such a great effort to attend.

I have put it on record to several friends since that the occasion was up there with some of the very best during my time at Rydal Penrhos.

Without your endeavours to travel considerable distances in some cases, numbers would have been down and the efforts of Andy (Mr Persistence), Nathan (Mr Less-well-organised), Marcus (Mr In the background), and Sarah (Mrs Not to be argued with), and not forgetting Ed (Mr You’re in the way again Ed), would have been disappointing.

As it turned out, the final figure of over 140 was worth every ounce of their energy for which I have already written to thank them all.

Firstly, and purely down to the numbers that the occasion attracted, I failed to meet everyone on arrival and in some instances, I never got to speak to them at all! Such are these celebrations and despite ones very best intentions, best-laid plans do not always go according to plan.

Secondly, when saying a few words I forgot to mention a couple of what I considered to be important and/or necessary memories; for some these may be relatively unimportant but for me, they encapsulate so much and just how important my time at Rydal Penrhos school has been either as a pupil or a member of staff. Had I attended to my responsibilities properly during the evening we may have been eating breakfast there!

· Ray Pitman, groundsman when I started at Rydal Penrhos and tremendous influence in my life but whilst cricket mainly, himself an ex Hampshire CCC player, Ray was such a character, full of wisdom, knowledge, experience and a man with whom I could relate to so easily.

· Steve Jones, (WSJ) was my Housemaster in The Grange for my final four years of boarding at Rydal Penrhos. He was without a doubt, another important member of staff in my life at that time. He always knew what was needed in order to move me on to the next important stage of my school career and I still have his letter in a drawer at home on my leaving. Sadly, he died very soon after I left and I recall sitting in the packed Memorial Hall with my head in my hands at the end of his service absolutely devastated.

· An incident when in London attending the Rosslyn Park National Sevens! Because we always booked two nights’ accommodation, in the event of the squad failing to qualify for the second day we would go out for a meal together and then I/the staff might allow some of the older Rydal Penrhos pupils some “evening” time to peruse the sights of the area we were staying in, mainly Wimbledon. I, on this particular occasion, agreed for four boys to go out as long as they were back at a mutually agreed time.

So, yes you’ve guessed it, they were late so I decided they would not enjoy the comfort of their (Trochee Hotel, remember it?) bed, so directed them to the minibus on what was a rather cold night with only the days’ damp and dirty waterproofs as blankets!

Always wary of parental reactions, the father of one of the boys, (a very longstanding member of staff I hasten to add) tapped me on the shoulder in the Common Room on Monday morning and as I waited for one possible response it was not to be forthcoming, instead just a “great idea” Mike and we had many a conversation on the back of it!

· Friendships: with rugby and Rydal Penrhos school being my greatest source and many of whom I still enjoy meeting up with or keeping in touch with. Alongside these, I refer to former colleagues with members of the PE department being at the top of the list. Having been there for a good “stint”, I have worked with dozens of dedicated colleagues who have always put the well being and development of pupils at the forefront of their work. My thanks go to them all for being such good people.

· For those who were unable to attend and found themselves at home, on holiday or living on the other side of the ocean, thank you for at least letting Phil and I know you were thinking of us. The videos on the night were something special and I hope in time Ed will be able to add them to the “record” of events in his finished version.

If you can attend the next dinner in September then I urge you to contact Sarah James and consider that the dinner last month was well worth the effort.

Closing this message is the hardest part. I was immensely grateful for the accolade. Along the way, I have some extraordinary memories, I value the strongest of friendships and hope that I have given back as much as I have received.

Thank you to all my family, without whom, things could have been very different. I am signing off but hopefully not for the last time unless of course, I have forgotten something else! 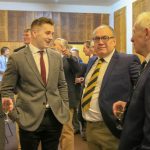 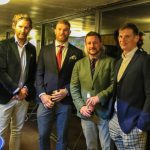 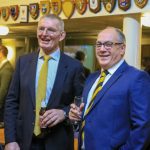 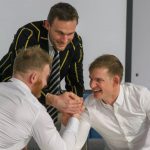 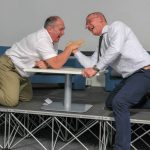