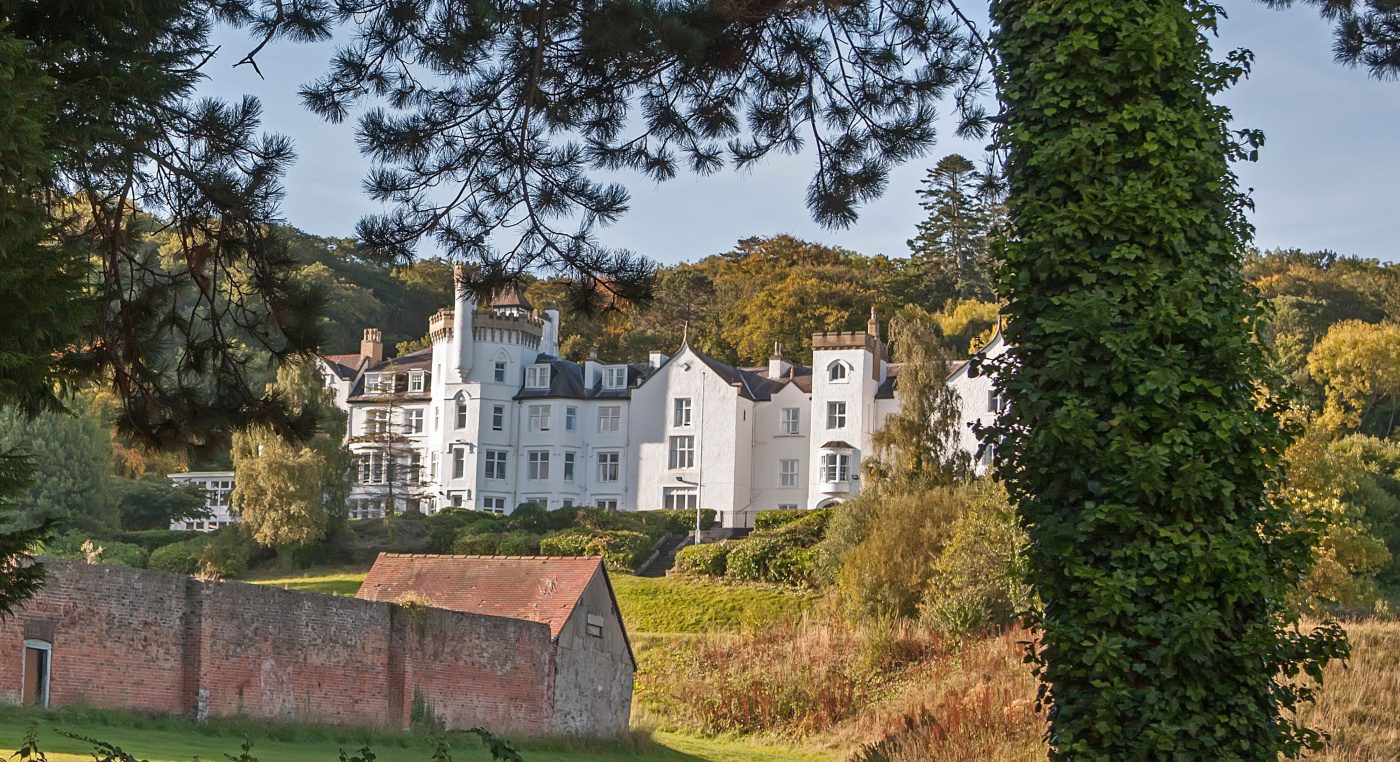 Another significant milestone has been reached for Rydal Penrhos’ revitalisation project to boost the provision of its pupils.

The school, which is a registered charity, has been a significant part of Colwyn Bay life for 140 years, and has nearly 400 local pupils after a surge in numbers over the last year.

It is also one of the town’s largest employers, contributing more than £6 million a year to the local economy.

In January 2019, the school announced ambitious plans to significantly enhance the provision for pupils. This includes modernisation of all teaching and learning facilities for the whole school.

It was also simultaneously announced that boarding provision would end from summer 2021.

The former Pwllycrochan Hotel had provided the largest boarding accommodation and the hub for pupils from Pre-School to Year 6.

Castle Green Homes are now planning to restore the iconic building to the glory of years gone by. The school has always prided itself on its architectural heritage and these plans not only preserve but will enhance the Estate.

John Waszek, Executive Principal of Rydal Penrhos, said: “The starting point for everything we do has to have at its heart the impact it will have on the pupils – this revitalisation project personifies this goal.”

Since the 2019 announcement, Rydal Penrhos has invested almost £500,000 on improving facilities and the overall provision in keeping with its pupil-centred approach.

The school spent £250,000 on its IT provision including providing an iPad for every pupil. This ensured pupils did not suffer the “learning loss” which has blighted the education of millions of children throughout the world during the coronavirus pandemic.

Amongst other improvements the swimming pool has been completely renovated and is now in regular use not only by pupils but the wider Conwy community.

More information can be found here.