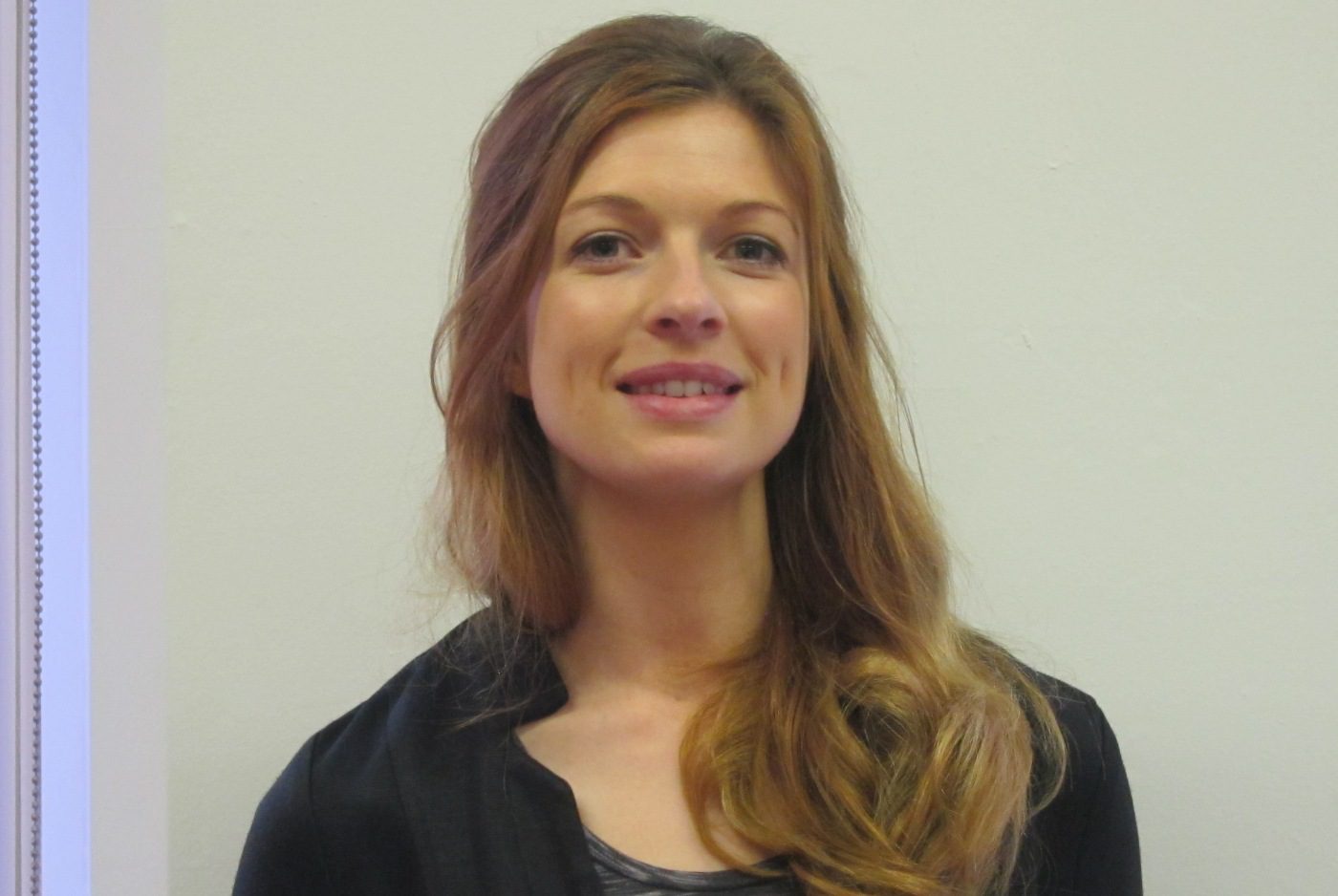 Rydal Penrhos is delighted to confirm the appointment of Fleur Coates as head of the school’s Humanities faculty.

The popular figure has played a significant role across a number of different areas of Rydal Penrhos life since arriving at the school, and her new role will see her lead one part of the exciting faculty changes within the senior site.

Mrs Coates attained a BA Joint Hons in Development Studies and Geography from SOAS The University of London and King’s College London, before achieving her PGCE teaching qualification from The University of Oxford.

She spent six years of her teaching career working in the Flintshire area, four of which were spent as Head of Geography.

This was followed by a move to an international school in Dubai, where Mrs Coates taught Geography, PSHE and Travel and Tourism.

Mrs Coates joined the Rydal Penrhos community five years ago and has been Head of Geography for the last three. She has also assisted prominently with the school’s thriving Duke of Edinburgh Award scheme and the Debate Club.

The staff member has also played a leading role in the school’s charity efforts in Uganda.

Sally-Ann Harding, senior school head, said: “Fleur has been an integral part of the staff team here at Rydal Penrhos, and we are confident she is going to be a significant asset in her new role.

“Our staff play a huge part in making sure every pupil is happy in their learning, and everyone would like to wish Fleur well as she embarks on this exciting position with our Humanities faculty.”