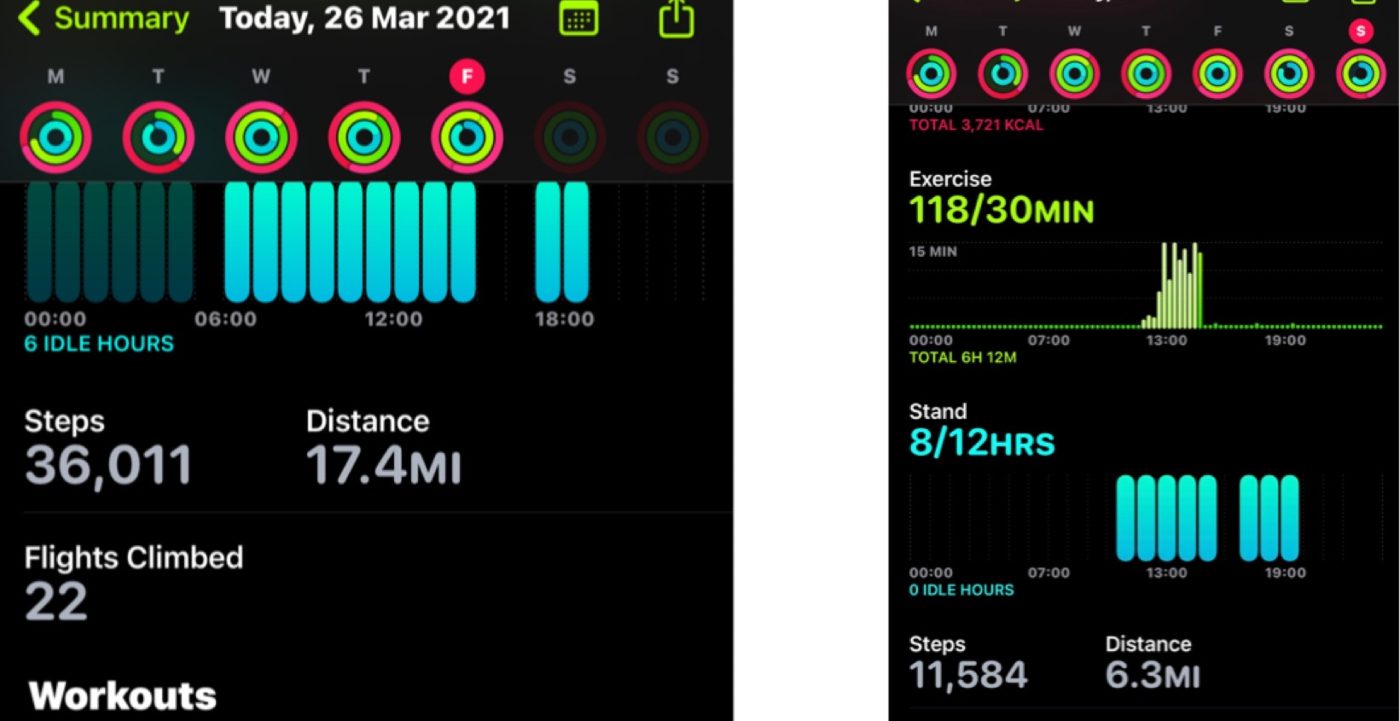 A much-loved and respected member of Rydal Penrhos’ teaching staff managed to play a significant role in a recent charity walking event organised by a group that also consists of two former pupils.

Louise Devilleforte, who teaches at Rydal Penrhos Prep School‘s Pre-Prep department, was asked to join an ambitious challenge set by The Walking Women, who targeted 1,000 miles over a three-day period from Friday 26 March until Sunday 28 in pursuit of raising a substantial amount for a very worthy cause.

The Walking Women also consists of Natasha Still, who is a former Rydal Penrhos pupil along with her sister Victoria and was set-up with the aim of increasing awareness of female health conditions, taking away the taboo from speaking about symptoms and raising money in support of relevant charities.

They were raising money for the Wellbeing of Women, which is a charity that invests in pioneering research into women’s health.

Mrs Devilleforte was hoping to contribute 30 miles over the three days to assist the cause, which she managed to achieve after a fantastic effort over the weekend. 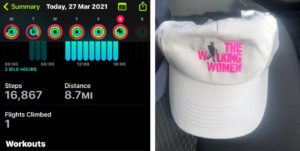 She said: “I managed just over the 30 miles I had committed myself to and actually did 32.4 miles over the weekend.

“I went in hard on Friday and did 17.4 miles, added another 8.7miles on Saturday and then a further 6.3 miles were walked on Sunday.

“At a last look we have also raised just over £4,500 and I wanted to say a massive thank you to everyone who donated which has enabled us to reach that fabulous amount for a worthwhile cause.

“Thank you to all of you who have also offered words of support and encouragement over the weekend, it has meant so much to me to read such lovely messages.”

On behalf of everyone at Rydal Penrhos, we would like to congratulate Mrs Devilleforte and The Walking Women on the amazing sum raised and a superb effort to reach their 1,000-mile milestone over the three days.

Anyone who wishes to donate can still do so here.