Netball: Impressive results for U11 and U10 sides 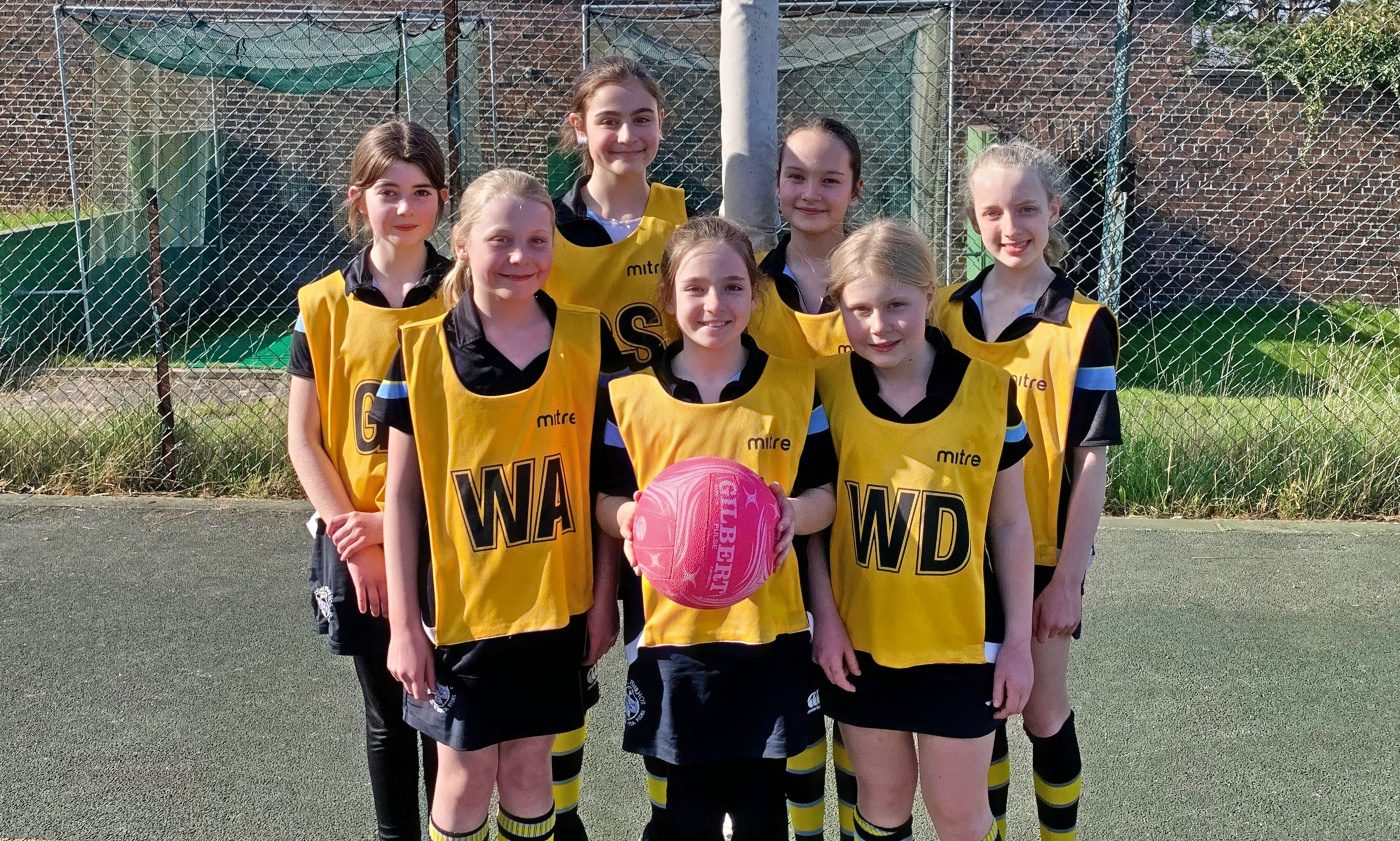 Talented young netballers at Rydal Penrhos turned in a fine performance during a recent fixture against their counterparts from Ysgol Frongoch in Denbigh.

One of the most heart-warming elements throughout the academic year so far at Rydal Penrhos has been the return to normality after a concerning period of disruption to routines and learning methods. The COVID-19 lockdowns will forever be remembered, but pupils have been able to get back down to doing what they love under the supervision of staff in various different academic and extra-curricular fields of interest.

This has been especially prevalent within a sporting environment. Something that’s played a big part in the school’s illustrious history and remains a key element to the progression of key skills such as communication, teamwork and thriving in a competitive setting.

Shortly before the Easter break, Rydal Penrhos’ U11 and U10 netball teams welcomed Ysgol Frongoch in Denbigh to the school for an eagerly-anticipated fixture that was played in glorious sunshine.

Both squads worked exceptionally hard in the lead-up to the games with Mrs Jude Pyves and other staff, something that brought two impressive performances that the group can build on moving forward.

The U11 side managed to put together a performance of the highest quality to emerge with a 4-2 triumph, with Lexi-May winning Player of the Match and every member of the squad working together superbly in pursuit of the same goal.

This was followed by an encouraging display from the U10 squad, who secured a 2-2 draw as a result of their exceptional commitment throughout.

Ella L-B secured the Player of the Match distinction, which rounded off another worthwhile outing for every pupil involved.

Rydal Penrhos would like to thank our friends at Ysgol Frongoch for making the trip to us for the game. We look forward to welcoming you back very soon. 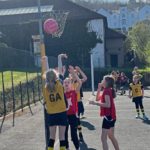 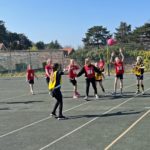 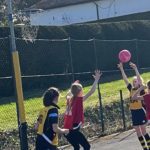 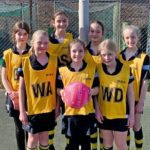 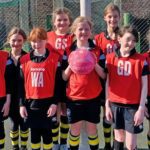