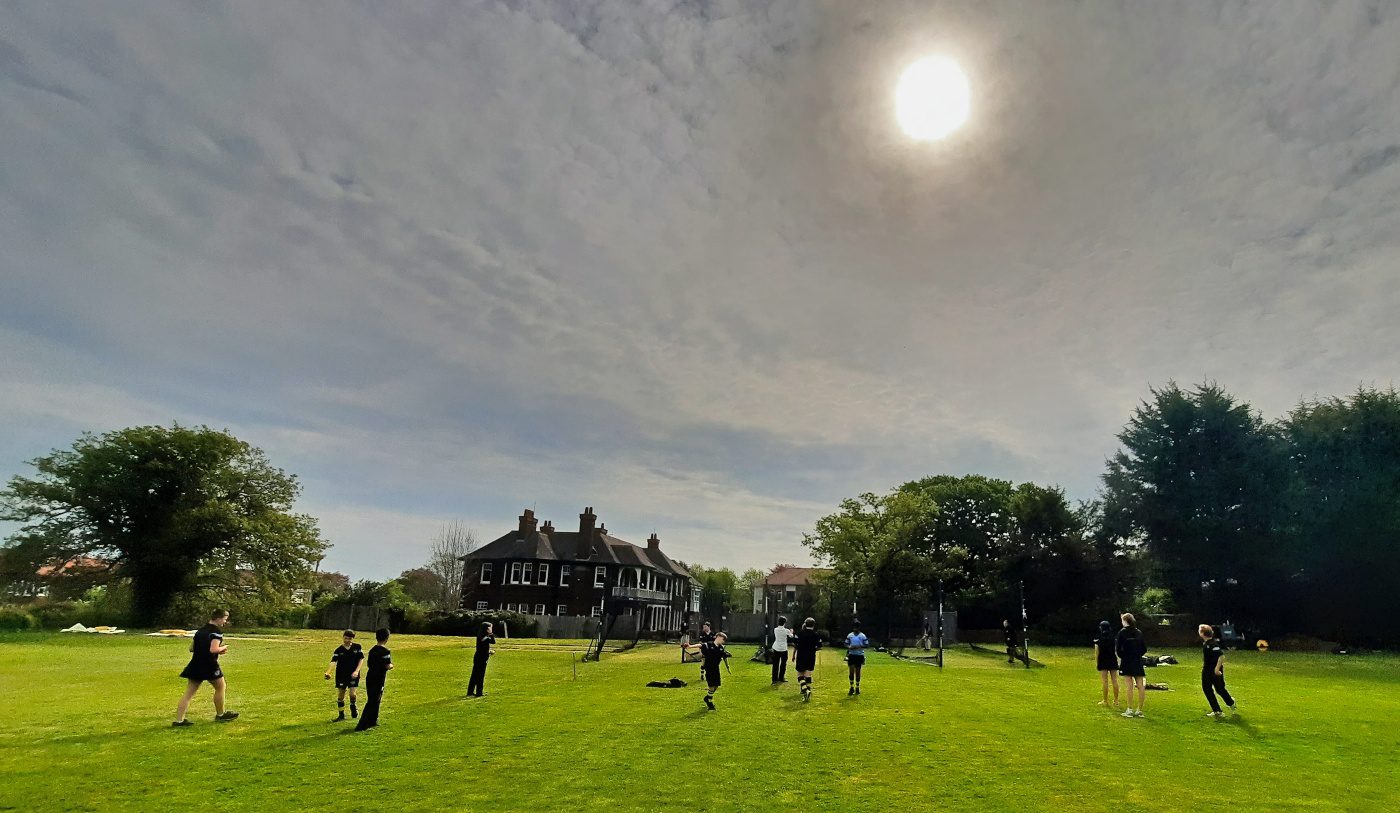 Outdoor cricket net sessions are officially underway at Rydal Penrhos ahead of a busy term of fixtures.

Getting back down to progressing key skills in a more usual environment to what’s been evident over the last two years has been a tremendous boost for Rydal Penrhos pupils. The school is still adhering to Welsh Government guidelines, but educational trips, outdoor education excursions and sporting fixtures are now back in full swing following a period of immense disruption.

It promises to be a busy Trinity Term for our aspiring cricketers, who officially began their outdoor net sessions recently under the watchful eye of the school’s teaching and coaching staff.

This is just another significant project that’s occurred across the school in recent years, which is part of the Rydal Penrhos’ ongoing strategic development plan to enhance facilities for a well-rounded academic and extra-curricular experience.

Pupils are being put through their paces during the sessions, practising their batting techniques and bowling styles in readiness for their upcoming matches against other schools from across the North Wales, Cheshire and the North West of England.

The outdoor nets were officially opened by legendary former Physical Education teacher and Head of Cricket Mike Leach, with James Gilman securing the honour of taking the facility’s first wicket.

The Rydal Dolphins, who are a team comprised of former pupils and people associated with the school, contributed to the cost of the development of an outdoor cricket nets facility, with a donation made in memory of Brian Lewis, who was a Rydal School pupil from 1953-62 that left a gift in his will for the Dolphins following his passing.

Other notable contributions to the project came from The Percy Heywood Bequest and The W. Stephen Jones Memorial Fund, with a special plaque recognising their generosity unveiled at the start of the eagerly anticipated Dolphins Week against the school’s first XI in 2019.

It’s great to see such fantastic facilities being put to good use once again and we would like to wish all Rydal Penrhos cricket teams the very best of luck for the upcoming season. 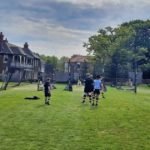 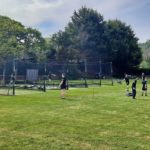 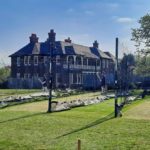 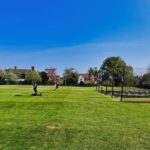 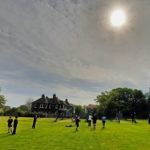