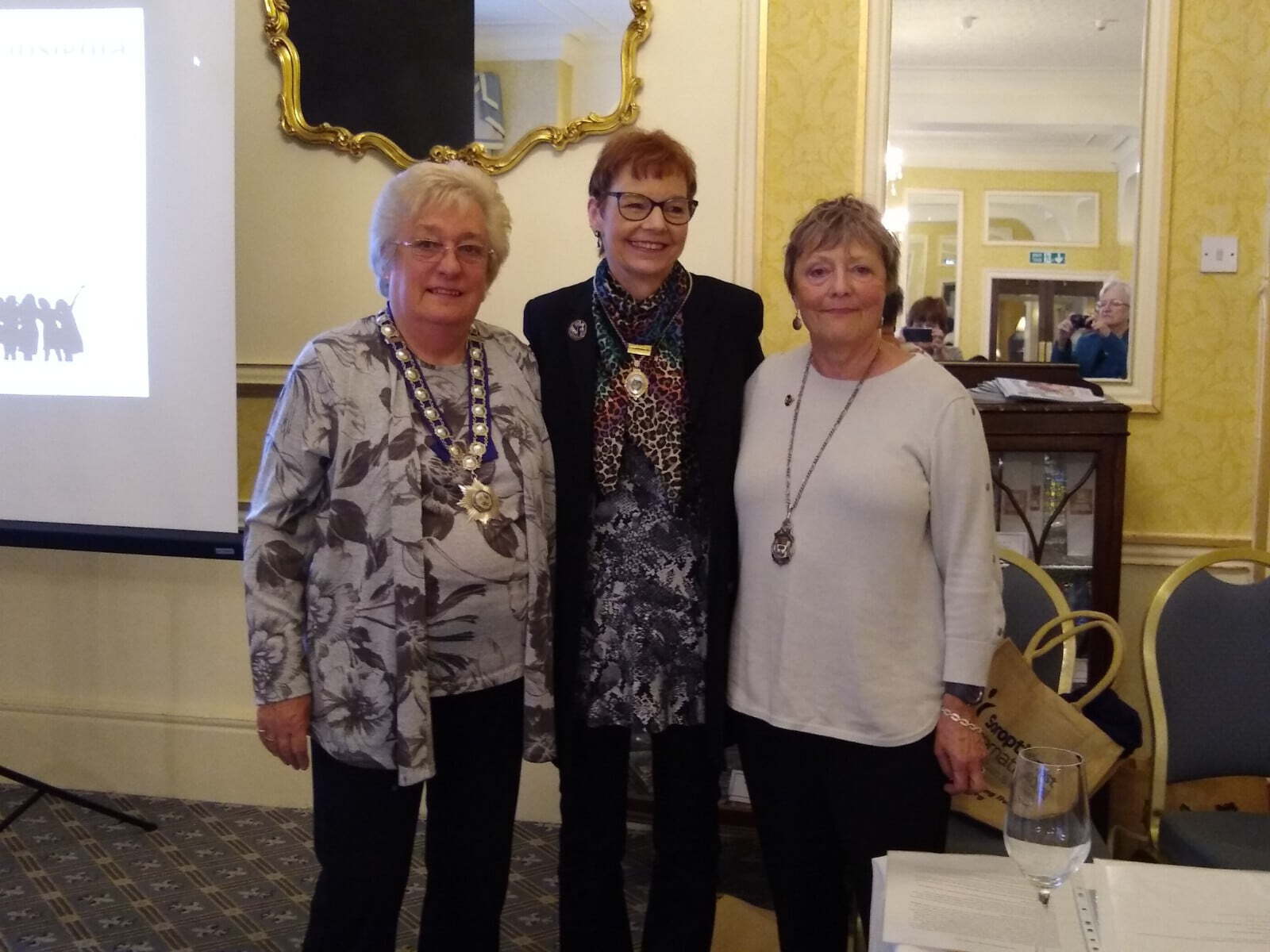 ​Pat Kerfoot, a former teacher and invigilator at Rydal Penrhos, has been reflecting on 42 years of service to the school.

Pat Kerfoot was a science teacher, first at Penrhos College and then at Rydal Penrhos following the merger with Rydal School. Many of our current pupils and younger alumni will know her better from her time as an invigilator – a role which she retired from recently to bring an end to a remarkable 42 years’ service to the school.

Pat took her PGCE in 1979 at Chester College, then part of Liverpool University, after attaining her degree in Chemistry at the University of Aberystwyth. Her teaching practice was at a particularly difficult school in Deeside, and her experiences prompted a speculative application to Penrhos College – something that would change her life.

She was rewarded with an invitation to interview from the school’s then-Head, Mr Nigel Peacock, who was looking to increase the school’s emphasis on science, where Pat took in the famous “Penrhos College afternoon tea for the first time before getting the job.

During Pat’s second year at Penrhos, the school began the exciting work of building new labs. The Head’s pro-science attitude was “somewhat rare amongst girls’ schools at the time“, but with around half of Sixth Form pupils taking Chemistry as a subject, this was an immensely popular decision.

During more than 20 years of teaching, Pat stated she had to raise her voice only once and also remembers the “school’s spirit of community” very fondly.

“Girls would rush up to me at the beginning of the day to wish me good morning, and in the classroom would help each other readily, with the more able in a particular subject aiding their teachers in encouraging and supporting the less able.”

After the amalgamation of Penrhos and Rydal, Pat became a member of the Senior Management Team at Rydal Penrhos. She taught the girls who had moved across, seeking continuity in their teaching. It was an obvious period of adjustment for all at the time, but Pat was complimentary of the school it became once everyone acclimatised to the new arrangements.

“It became an excellent school, a super school.”

Pat retired officially in 2003 but ended up returning for the rest of that academic year. After that, she marked exam papers for AQA and worked as an invigilator, enjoying the sense of camaraderie it brought.

Some additional free time allowed Pat to join the Soroptimists’ Llandudno branch in 2009 and is currently Secretary for the Cheshire, North Wales, and the Wirral Region. The branch is involved locally with food banks, a women’s refuge centre, nationally with modern-day slavery and internationally with the organisation Women for Women, which focuses on improving life for females in Nigeria.

Rydal Penrhos is immensely grateful to Pat for her incredible 42 years at the school and wish her the very best in a well-deserved retirement!