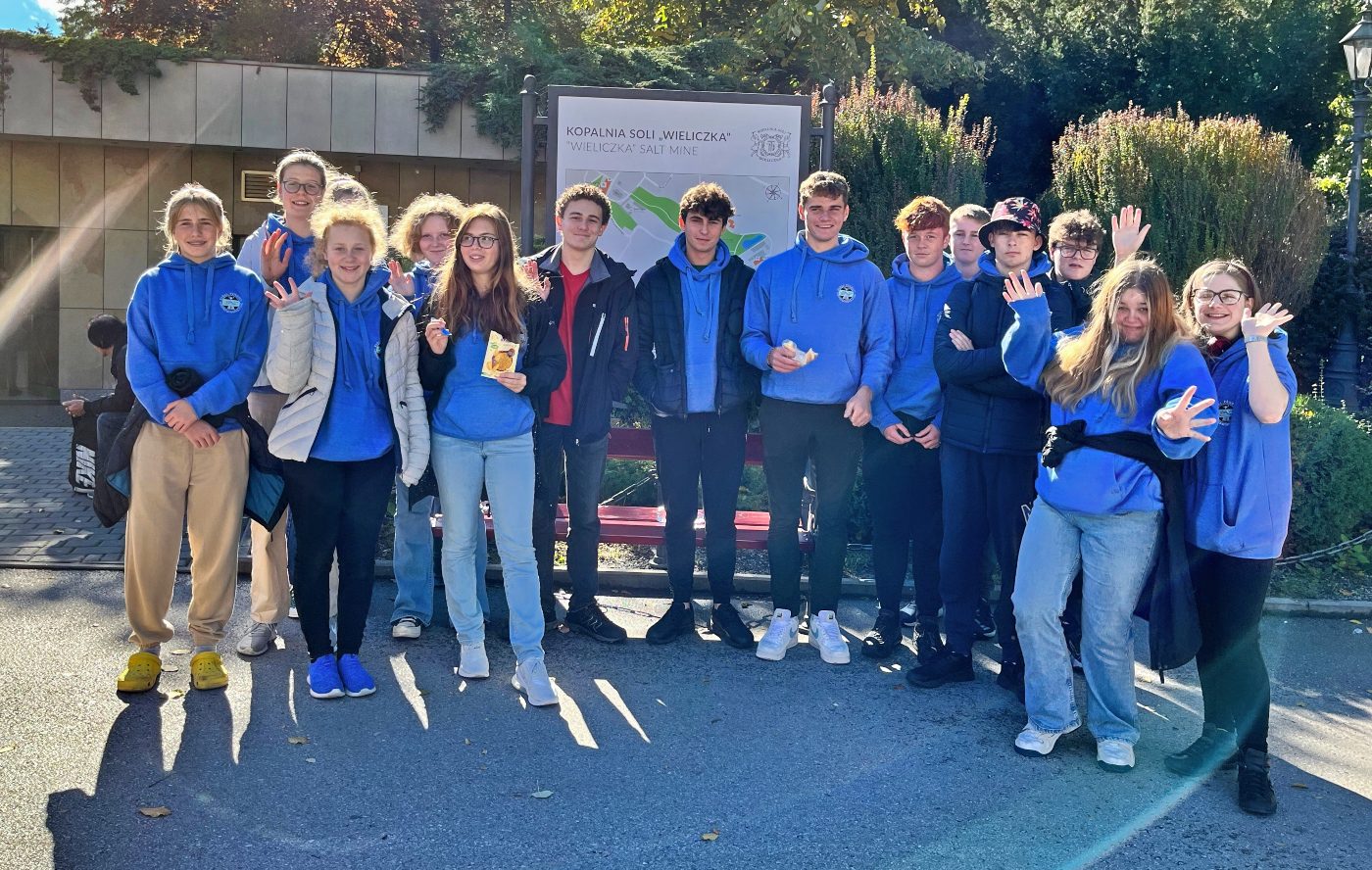 Rydal Penrhos pupils were treated to an unforgettable educational trip to Poland to kick off the 2022/23 academic year in style.

There was an enormous sense of excitement among pupils embarking on a four-day trip to Poland, which was especially relevant for pupils who hold or aspire to hold positions of leadership at Rydal Penrhos and in the future.

This excursion was also arranged to benefit pupils who study History and those with a keen interest in politics and world affairs. Pupils and staff stayed in the picturesque city of Krakow and a large number of excursions were planned throughout their stay.

One of the more poignant activities was a coach trip to Auschwitz, where they were given a guided tour of the Auschwitz-Birkenau concentration camp, which was thought-provoking and emotional in equal measure.

Another exciting element of the trip was a tour of the famous Wieliczka Salt Mine, which dates back to the Middle Ages when it was proudly named the Magnum Sal – the Great Salt.

Rydal Penrhos also arranged a visit to the Schindler Museum situated at his former factory, which was the famous site of Oskar Schindler’s remarkable movement to save Jews from the atrocities inflicted by the Nazis during World War II.

Those on the trip participated in a  four-hour guided tour of Krakow, which included visiting the castle situated in the city and the cathedral that proved most popular with pupils and staff alike.

This unforgettable experience is something that is sure to be a tremendous asset to pupils as they progress through their education and assist in preparations for upcoming examinations at A Level and GCSE.