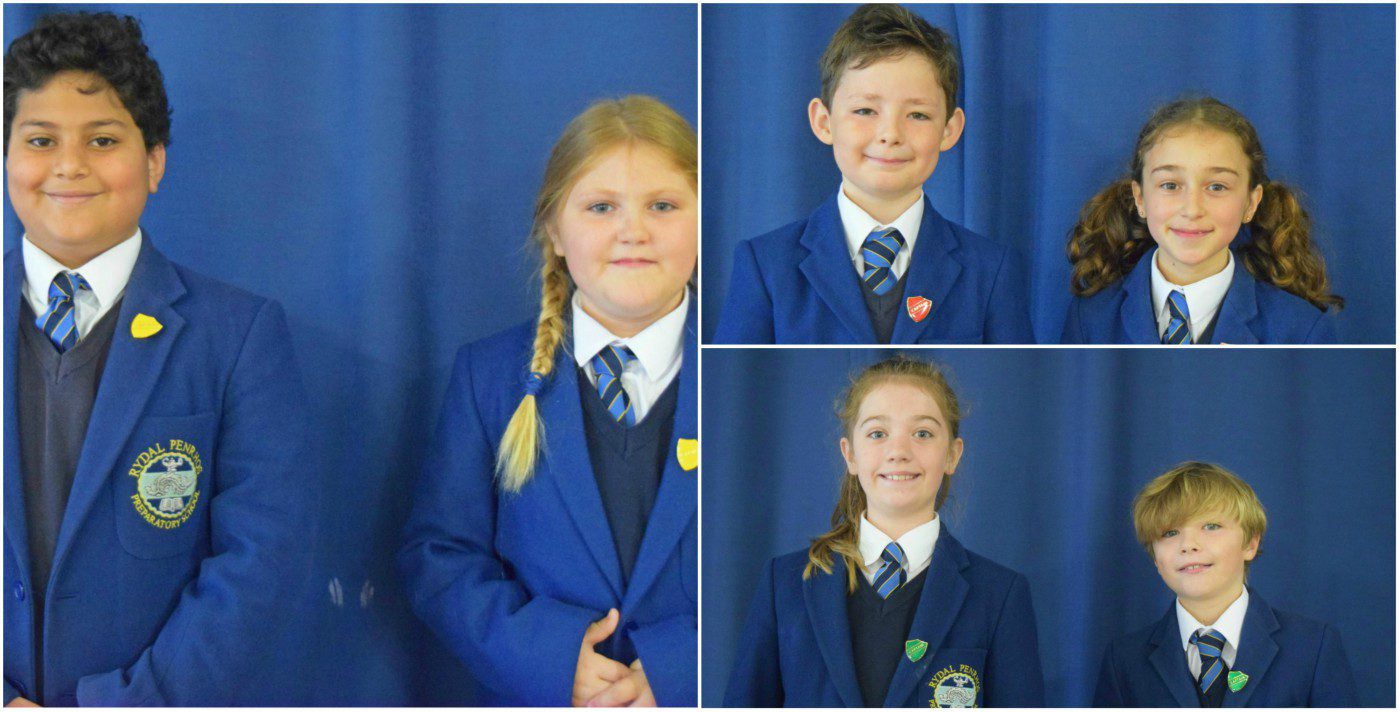 The school invited members of Year 6 to apply for leadership positions as part of an ongoing initiative to enhance responsibility and pupil voice, something that has grown in significance since Rydal Penrhos announced the appointment of Lucy Davies as Prep School head.

Each pupil received their leadership badges from Mrs Davies last week, which included the Head Boy and Girl, their deputies, the new Prefect team, House Captains and Monitors.

All will play a substantial role across Prep School life in the coming months in addition to offering additional support and guidance to younger members of the Rydal Penrhos community during an unprecedented time due to the coronavirus pandemic.

Leading the way for Pembroke will be April Williams and Felix Griffin, two pupils who are sure to bring a tremendous amount of energy to the role.

George Rozek and Martha-Rose Johnson are other valued members of the Year 6 group and will assume the Snowdon House Captain positions, with Harry Nurse and Robyn Borg-Barthet tasked with leading Brecon.

House Captains play a vital role in preparing their respective groups for various competitions throughout the academic year, teaching them valuable leadership and communication skills in the process.

This is something that has benefitted Prep School pupils significantly in recent years, with house events emerging as a real sense of pride for both pupils across all age groups from Reception to Sixth Form at Rydal Penrhos.

“I know that every staff member was astounded by the ideas that the children have had.

“The pupils selected are so proud to represent their class and, in the case of Year 6, their school. They learn responsibility, sacrifice and as one pupil leader told me today, ‘We learn to listen to others, it’s not just my voice that counts’.” 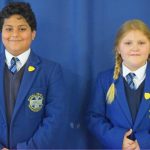 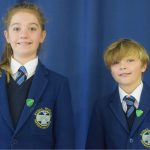 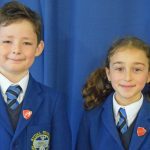 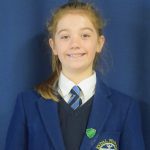 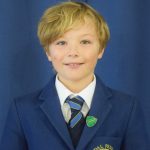 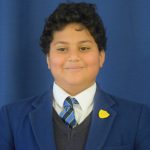 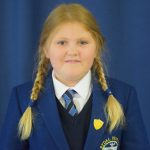 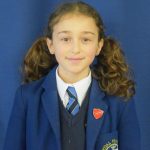 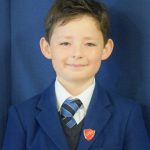