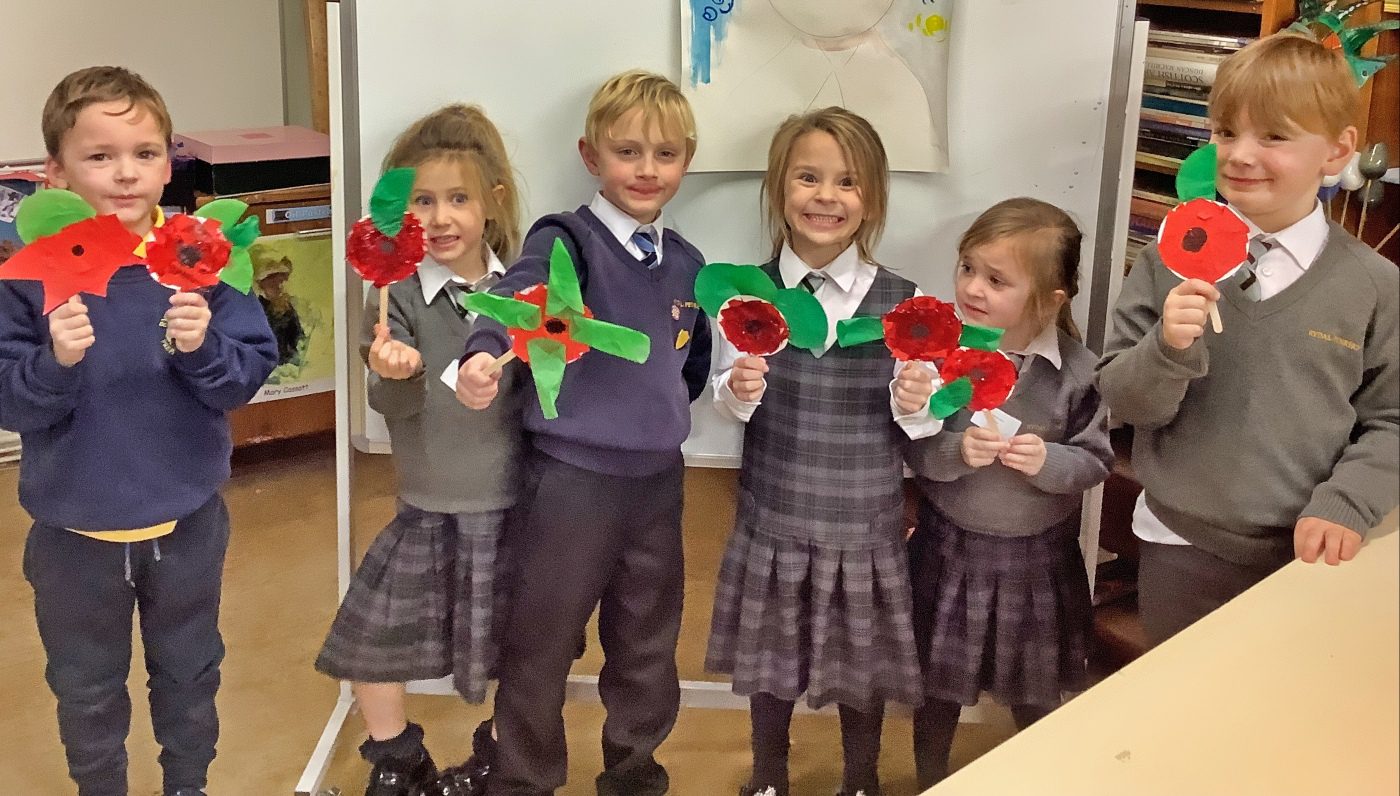 Rydal Penrhos Prep pupils created some poppies during their recent art lessons to lend support to the school’s remembrance events.

In accordance with the annual Remembrance Day services across Rydal Penrhos on Friday 11 November, pupils from Pre-School to Year 6 also held a special Act of Remembrance on the picturesque playground situated in front of the Prep site.

The school held the services simultaneously at the Prep and Senior areas. Pupils played a significant part in proceedings once again, reading passages and the names of those members of the Rydal Penrhos community that gave the ultimate sacrifice to protect our freedom from tyranny.

A special Prep School project involving Key Stages 1 and 2 also raised further awareness importance of remembering fallen war heroes from the school and across the country. This took place within the stunning art room where pupils enhance creativity on a daily basis.

Under the supervision of the outstanding teaching staff at Rydal Penrhos, art sessions consisted of creating commemorative poppies, which children then brought to the Prep playground during their remembrance service as a mark of respect.

This not only enhanced their creativity and ability to work within deadlines, but it also allowed them to explore various curiosities surrounding the topic during conversations with Rydal Penrhos’ compassionate staff team.

Rydal Penrhos lost 106 former pupils during World War One and Two. Their memory will live on forevermore. 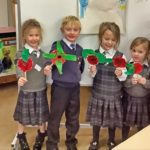 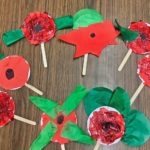 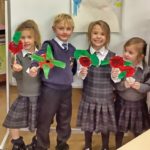 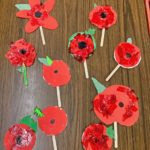 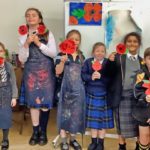