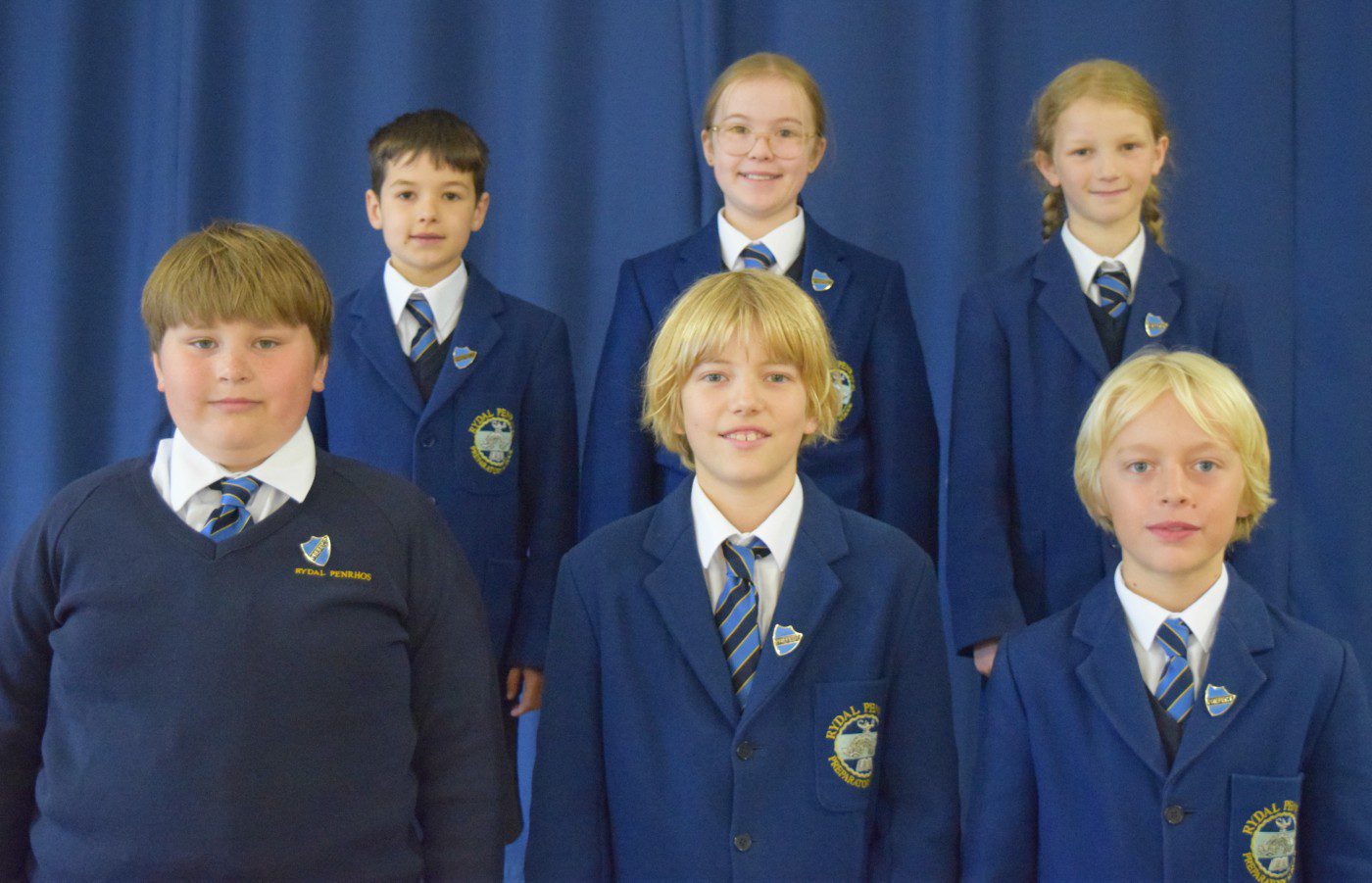 Rydal Penrhos Prep School is delighted to confirm its Prefect team for the 2020/21 academic year.

The group will work closely with Head Boy Noah Roberts and Head Girl Amelie Skinner to provide leadership and a strong support system for younger members of the Rydal Penrhos community who will be looking to follow in their footsteps once they reach Year 6.

James Davies has spent the entirety of his education at Rydal Penrhos and has developed into a strong academic. He also displays plenty of prowess on the football pitch and turned in a series of outstanding displays for the school’s U11 side last season despite being one of the squad’s youngest players.

Sophie Morris was also selected as a Prefect, which is another milestone for a pupil who has achieved a considerable amount in and out of the classroom. This includes some notable accolades on the water, with the pupil developing her Sailing skills significantly during her time at Rydal Penrhos.

Oakley Calvert and Freya Griffith have also emerged as valuable members of the peer group in a short space of time, which played a key contributing factor in their respective appointments.

Rounding off the Prefect team are Max Hackman and Tom Sinfield, who are sure to bring a tremendous amount to the role thanks to their exemplary conduct, enthusiasm and ability to lead.

Pupil voice has become an ever-growing influence across the Prep School during Mrs Davies’ tenure, which allows them to have more of a say in matters across the site.

Mrs Davies, said: “The pupils know that we listen to them, respect their opinions and often turn their ideas into reality.

“I definitely think the staff learn as much as the pupils from pupil leadership, and long may it continue. We’re a team here at Rydal Penrhos and every pupil most definitely does count.” 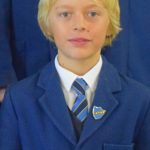 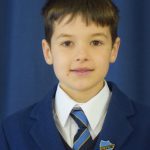 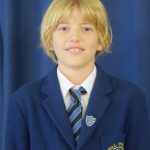 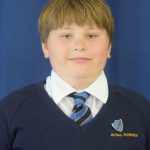 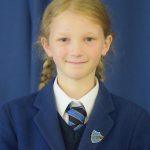 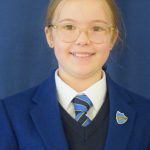