The Pauline Quirke Academy Conwy – based at Rydal Penrhos – has appointed Lucy Connah as their new Principal.

Rydal Penrhos welcomes community groups and teams, local theatre and drama groups and local schools to use our outstanding facilities. This includes regional and national sports teams and we are also proud to be the home of the Pauline Quirke Performing Arts Academy‘s base in Conwy.

The Academy has formed close links with Rydal Penrhos in recent years, with many pupils joining, developing their skills and even performing on the West End stage.

There was some big news emerging from the Academy recently, with Lucy Connah appointed Principal, replacing April Herzog after four outstanding years in the role.

April has been working as an actress since graduating from the Liverpool Institute for Performing Arts with a Masters in Acting (Distinction) in 2008.

Lucy takes over as Principal having spent four years as they Comedy and Drama Teacher with the Academy.

As part of our campus, we have a large drama studio for either rehearsals or performances in the round. The Memorial Hall is a traditional theatre with a large stage, state of the art AV and dedicated dressing room facilities.

Everyone at Rydal Penrhos wishes Lucy the very best of luck in her new role. We would also like to congratulate April on a marvellous job well done. 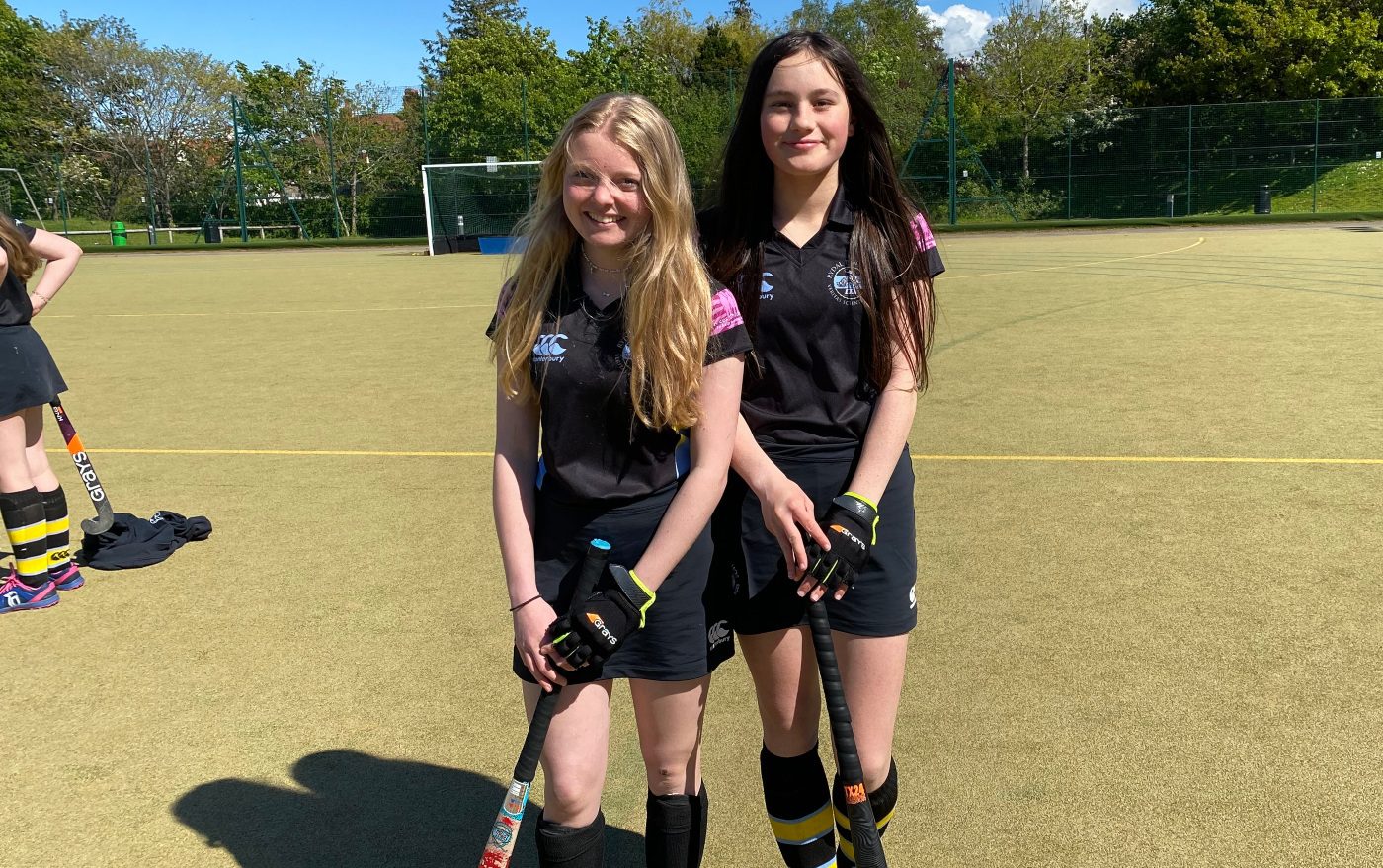 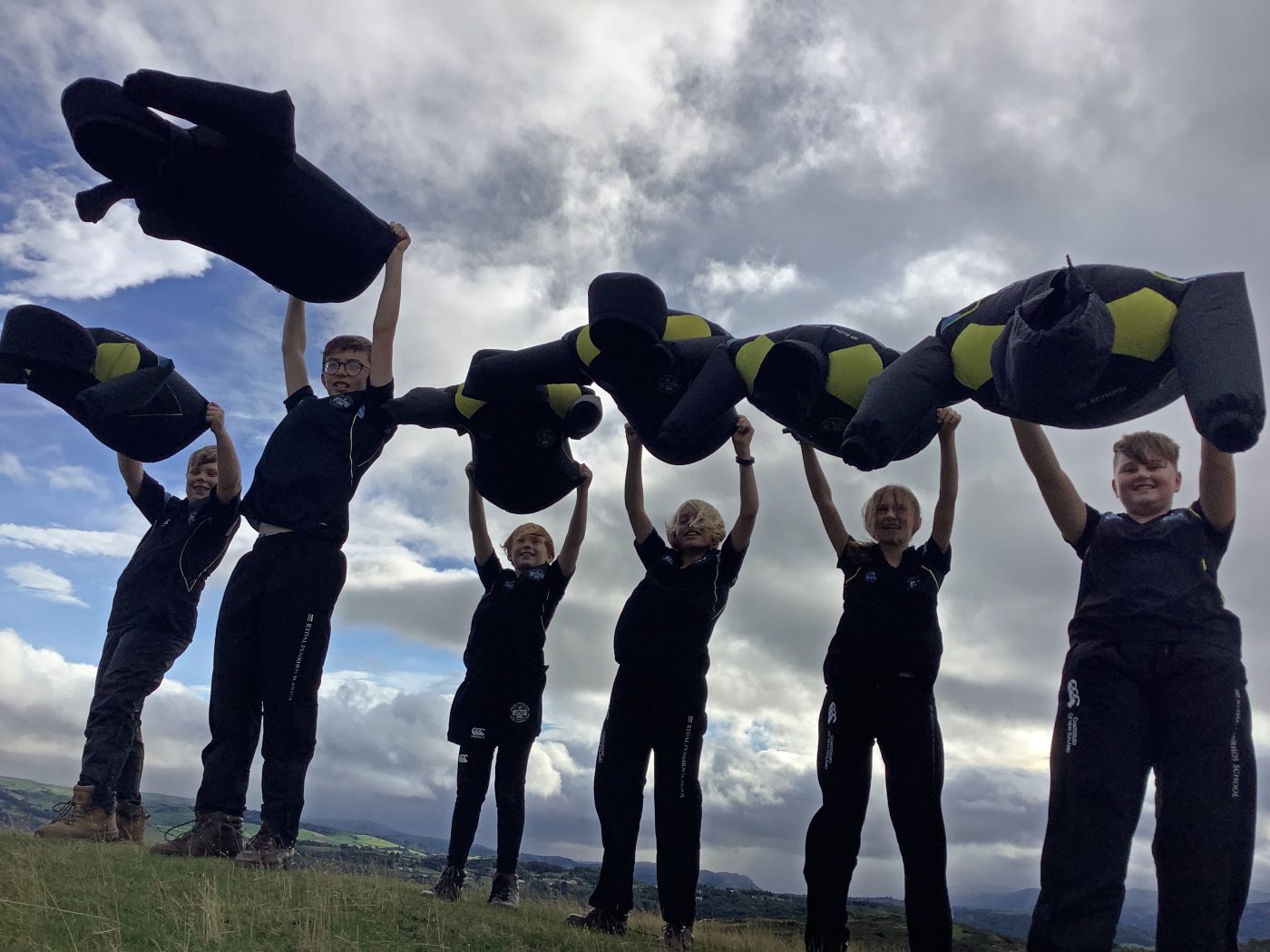 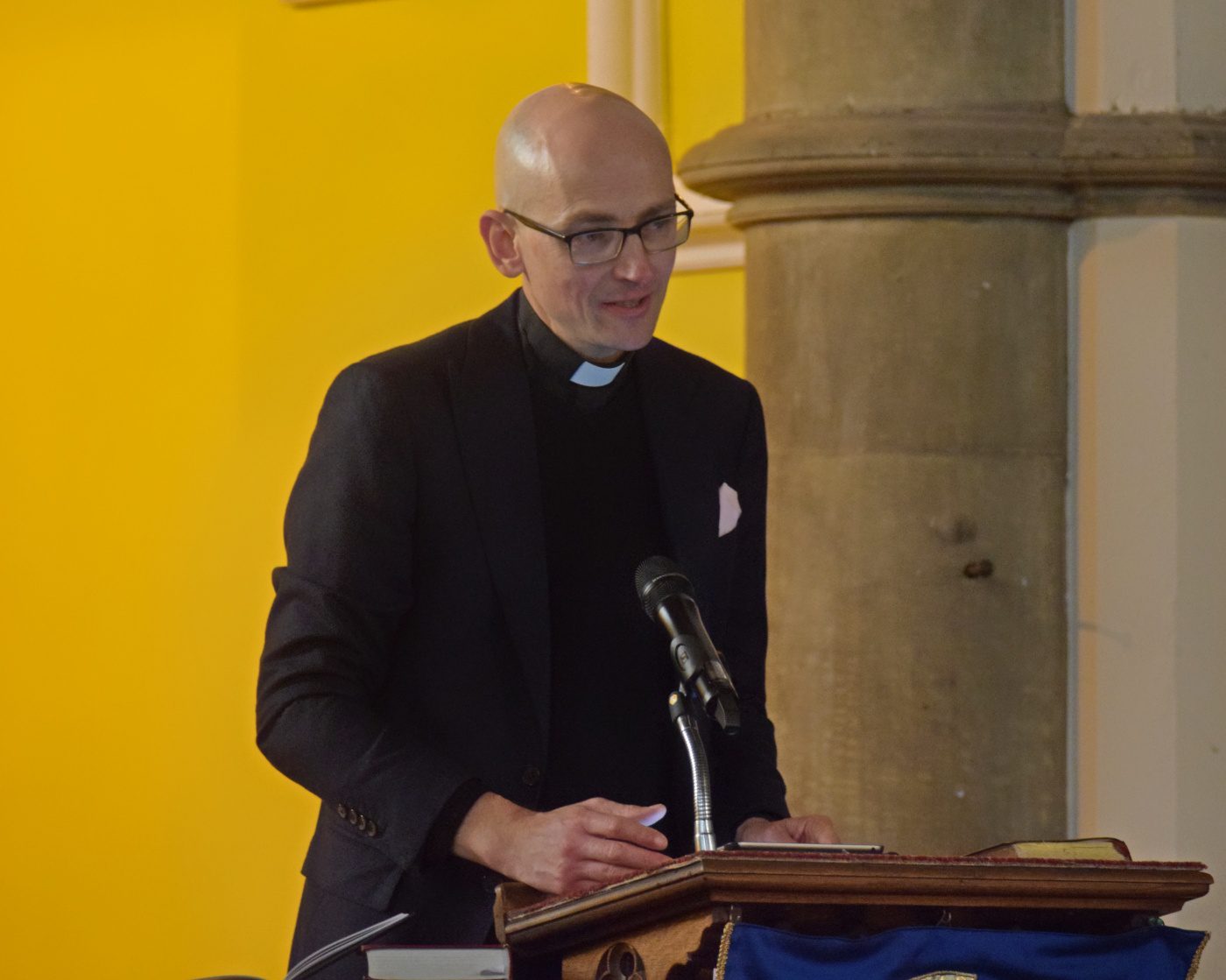 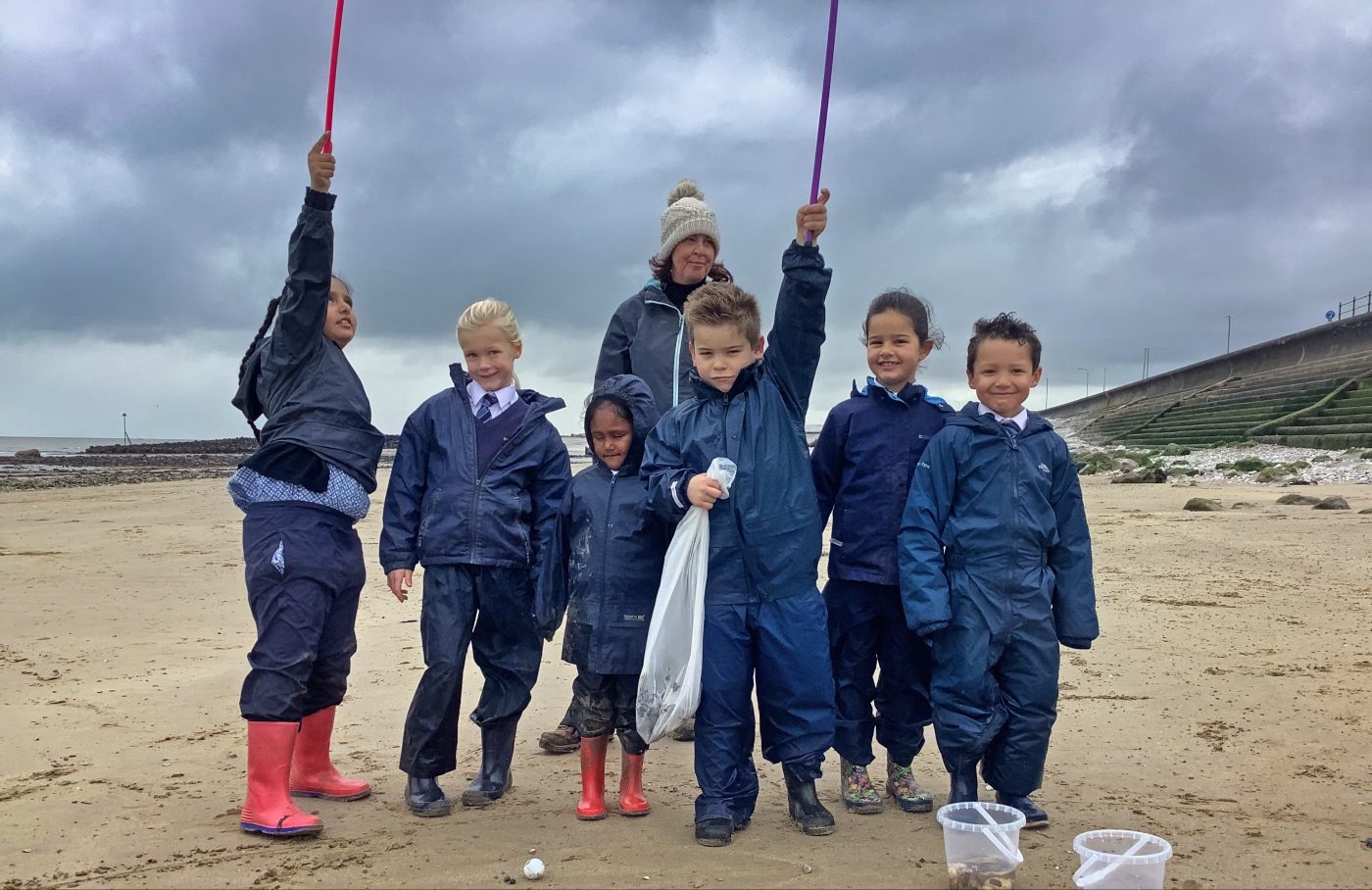 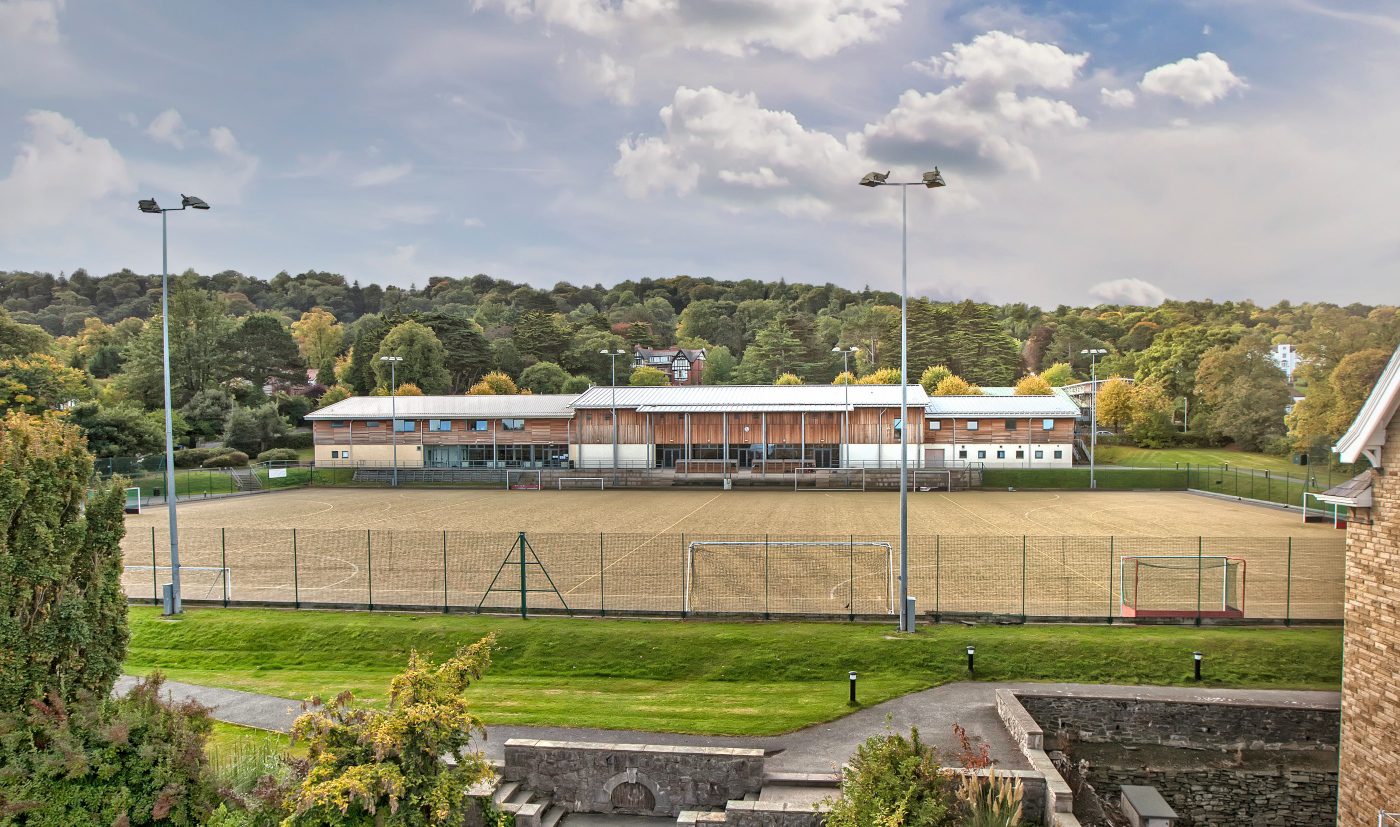 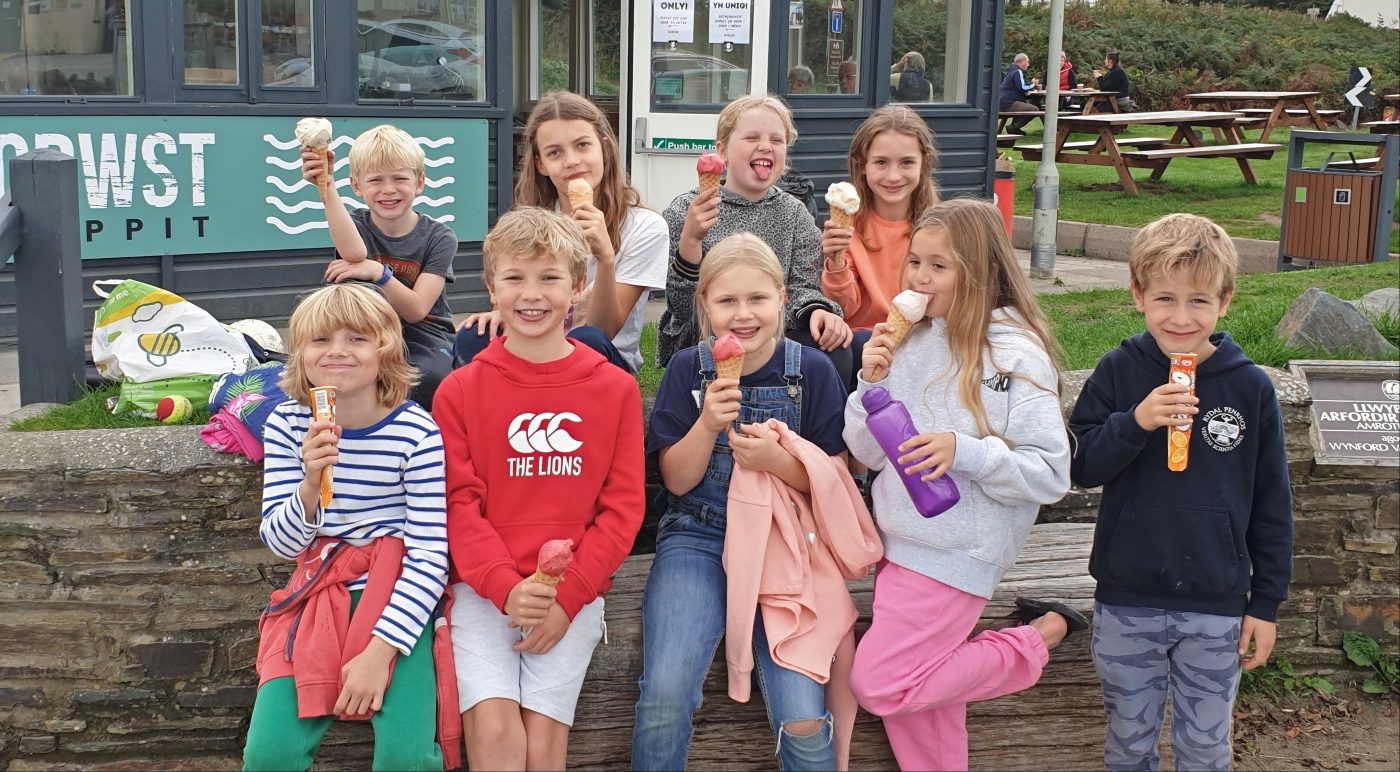 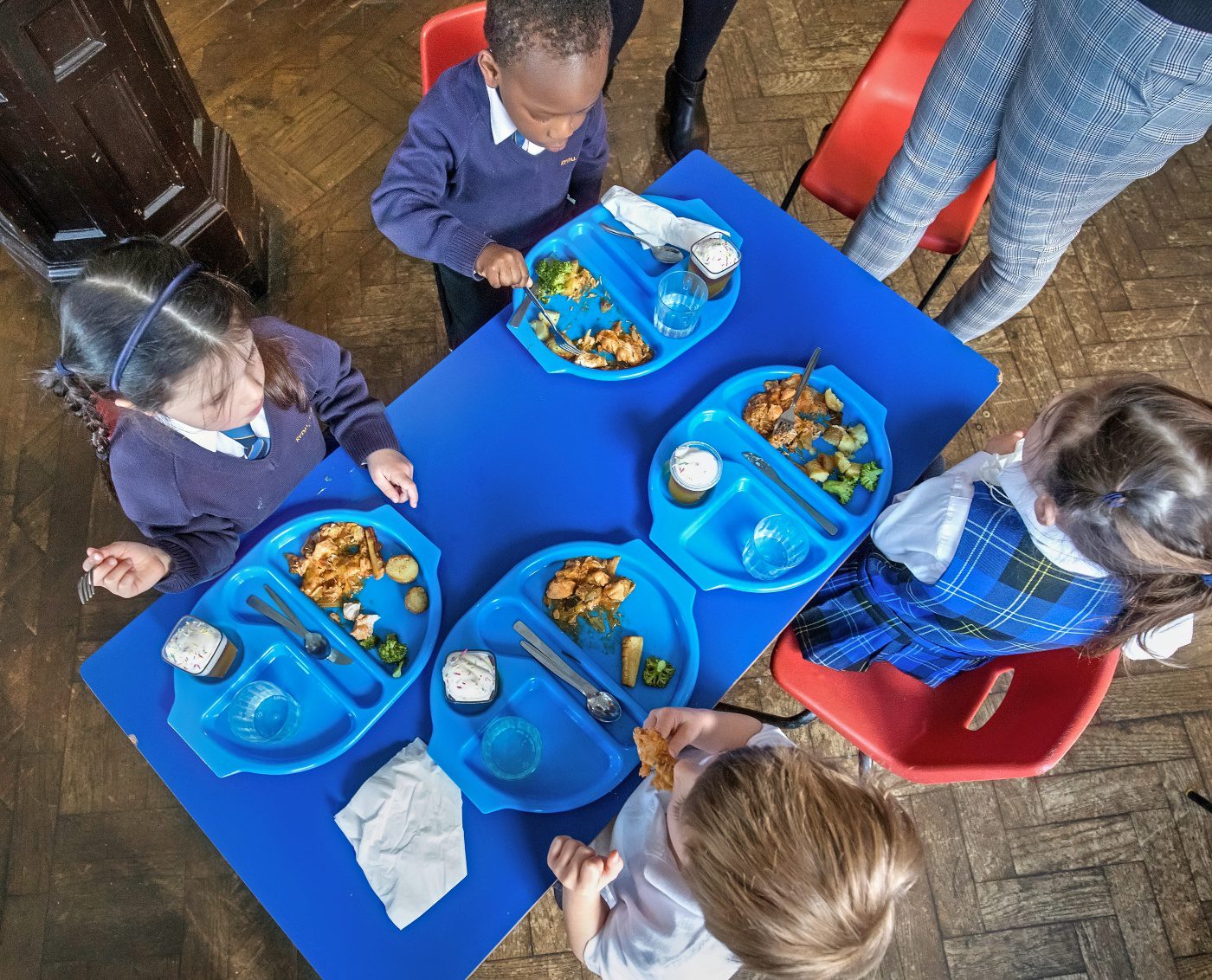