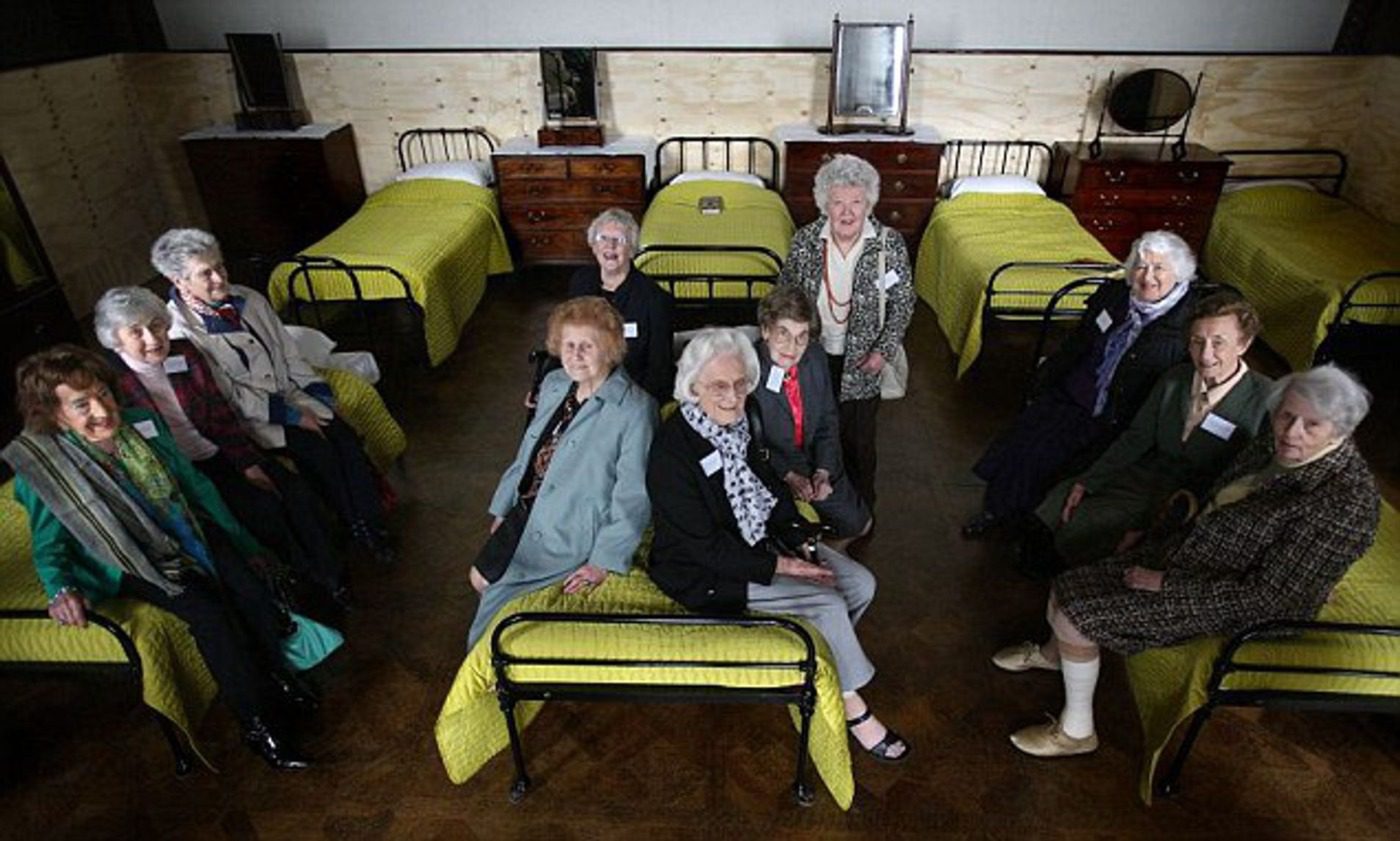 One week on from the 75th anniversary of VE Day, a former Rydal Penrhos pupil wrote a special message recollecting her thoughts on the occasion.

As the anniversary of  VE Day 75 years ago approached last week, I started to reminisce about my days at Penrhos College (Rydal Penrhos) and where we were on VE Day.

Penrhos had been evacuated to Chatsworth House in Derbyshire for the 6years of WW2. All schools were sent from the coast to the middle of Britain and we were the lucky ones that spent that time there.

My twin and I (The Hogg Twins) were sent to Penrhos as a result of the Clydebank blitz in 1944 and spent 18 months at Chatsworth.

We took for granted the lovely decorated ceilings as we lay in bed at night, and sang in the Painted Hall at assembly sitting on the steps. Skating on Long Water in the freezing weather and going to bed with hot water bottles, which were cold by the time we got back to our beds!!

Looking back 75 years, when VE Day came, I was 15 years old and our celebration was a bonfire overlooking Long Water with the Emperor Fountain working for the first time in six years.

Nance and I were supposed to be going back with my friend Joy (Wilkinson) Wild to relive the day the war was over.

However it has been put on hold because of the  Coronavirus, but we hope to be able to go sometime later. Nance Hutton lives in Toronto, Canada, so has a journey to make.

There are a few of us that are still around–maybe they will get in touch with you to tell their story of VE Day. I keep in touch with Joy, and Gill Hill, Nance  and Anne (Baker) Mills in Toronto and hope to meet again sometime.

I feel proud of the effort the Rydal Penrhos pupils are doing in these difficult times.

Thank you for your “war effort” making masks for the NHS.