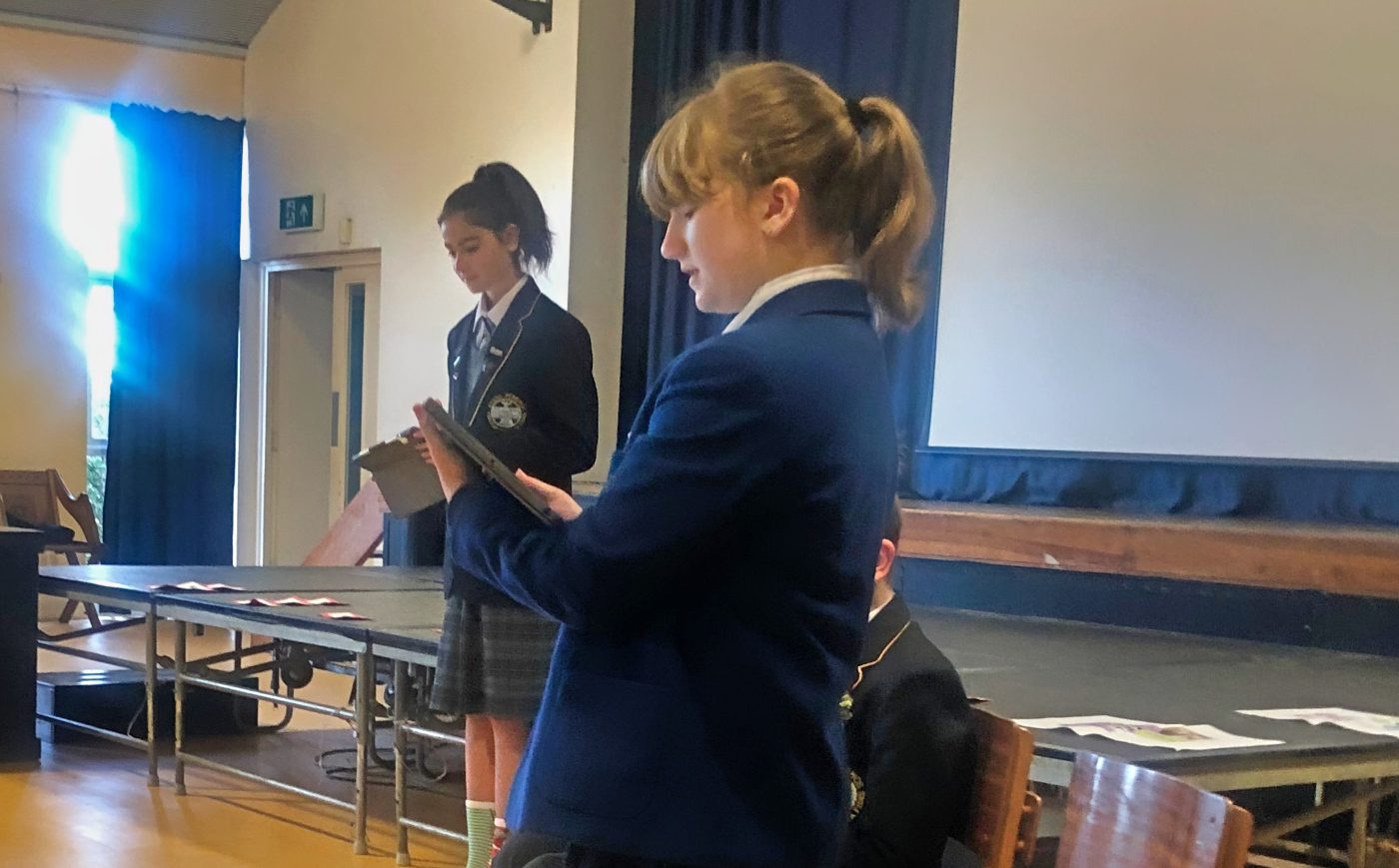 Everyone at Rydal Penrhos is proud to support Anti-Bullying Week, an annual awareness event highlighting the need for kindness and compassion not only in school but across communities and especially online, which is becoming an ever-increasing worry thanks to the influence of social media on young people.

A series of activities are taking place in and out of the classroom over the next few days. Some of these are driven by teaching staff, but pupils are also taking the lead as demonstrated by a Prep assembly to kick off Anti-Bullying Week on Monday 14 November.

Having received their anti-bullying training from Year 5 teacher Mrs Chamberlain – who herself is a trained Mental Health First Aider – the pupils wanted to show how important it is to be kind. Something that is prevalent across the Prep School thanks in no small part to the strong community ethos between every year group.

The pupils involved also spoke in front of the entire Prep School community about the difference between being rude, being mean and being a bully. They also held a special quiz to promote interaction and produce an interactive way to get their message across.

All staff and pupils also wore odd socks to school to show that Rydal Penrhos accepts and embraces the differences in ourselves and others. A huge well done to the pupils involved, who have been a credit to themselves and the Prep School in their respective leadership roles. 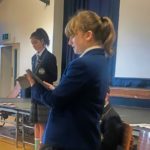 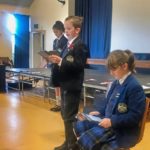 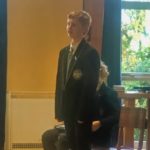 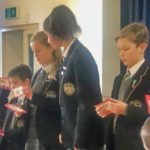 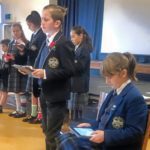