Pupils lend support to Promise for the Planet initiative 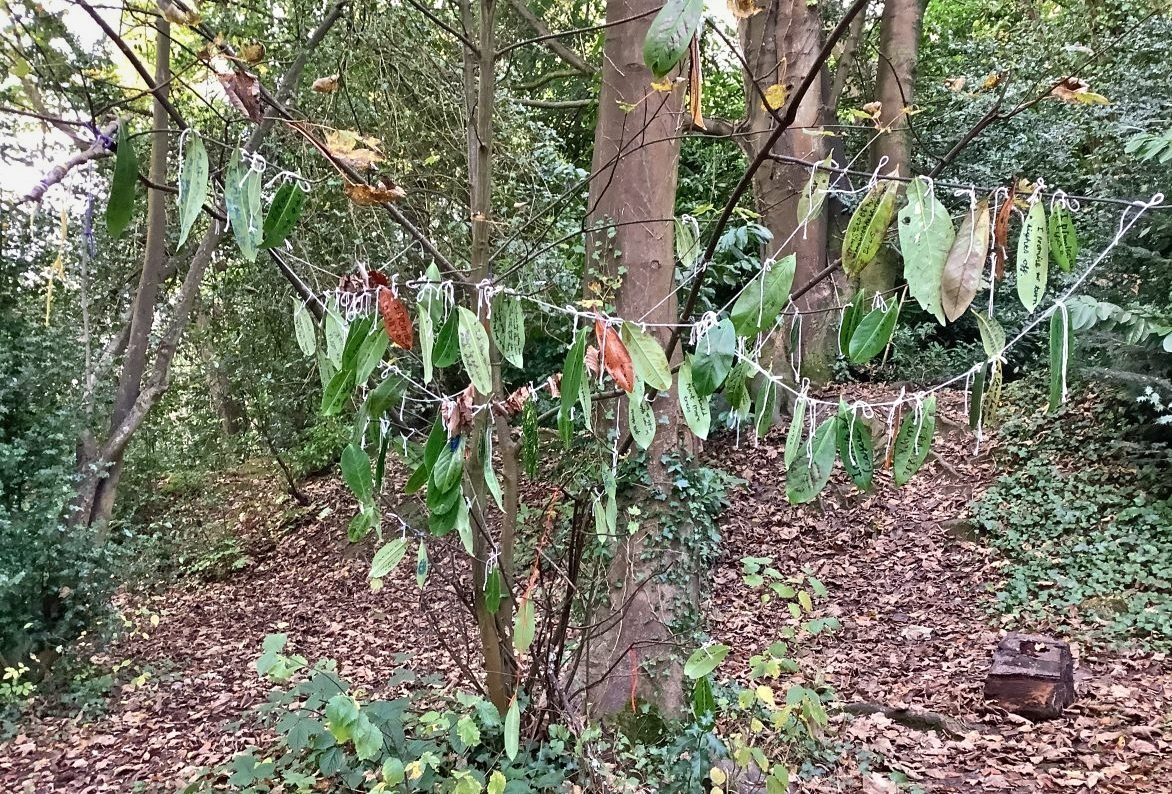 Rydal Penrhos pupils lent their support to a global climate change awareness campaign during the COP26 Summit in Glasgow.

Glasgow is currently hosting the COP26 United Nations Climate Conference in Glasgow from 31 October 31 to 12 November. Rydal Penrhos pupils are taking a keen interest in the developments at the conference, with the school’s staff team doing everything in their power to make our young learners aware and more knowledgable on topical subjects such as this that impact their day-to-day lives.

World leaders along with tens of thousands of negotiators, government representatives, businesses and citizens are currently discussing a variety of issues on how to stop the increasing threat of climate change and reduce the world’s carbon footprint.

Those in Reception-Year 6 benefitted from an Assembly based on COP26, its significance and what they could do to make a difference regarding climate change.

Following this, every pupil wrote a promise on a leaf stating what they can do to help the environment such as “I promise to walk to school instead of using the car“.

They also wrote a message for world leaders on the other side, with one example reading “I want world leaders to stop deforestation“.

The leaves have been hung on a tree within Rydal Penrhos’ incredible Forest School facility as part of a campaign called ‘Promise to the Planet’, which has been organised by the World Organisation of the Scouts Movement to create a Forest of Promises.

The pupils are continuing with further follow-up work in class. So far, Year 6 have been studying COP26 and Climate Change as part of their English work and have held a mini-summit in class, whilst those pupils in Reception have been learning about their carbon footprint and have made further promises to reduce this away from school.

COP21 in Paris saw every country at the conference pledge to limit global warming to well below two degrees and aim for 1.5 degrees – this is known as the Paris Agreement.

Countries committed to bringing forward national plans to set out how much they would reduce emissions. They also agreed to come together for an updated plan every five years to reflect their highest possible ambition at the time.

COP26 was initially due to take place in 2020, but it was delayed due to the ongoing concerns surrounding COVID-19. A new agreement is expected to be the outcome of the Glasgow conference as the commitments laid out in Paris did not come close to limiting global warming to the previous target.

Rydal Penrhos is so proud of our pupils for making a difference in whatever way they can. 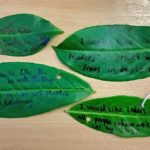 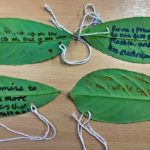 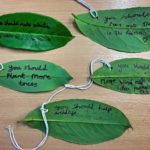 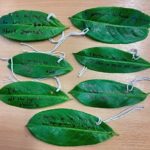 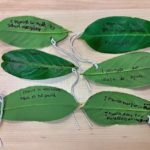 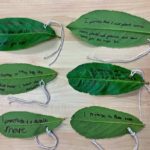 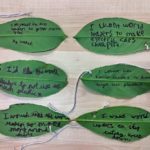 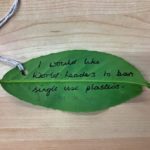 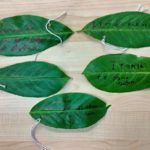 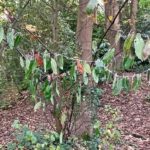