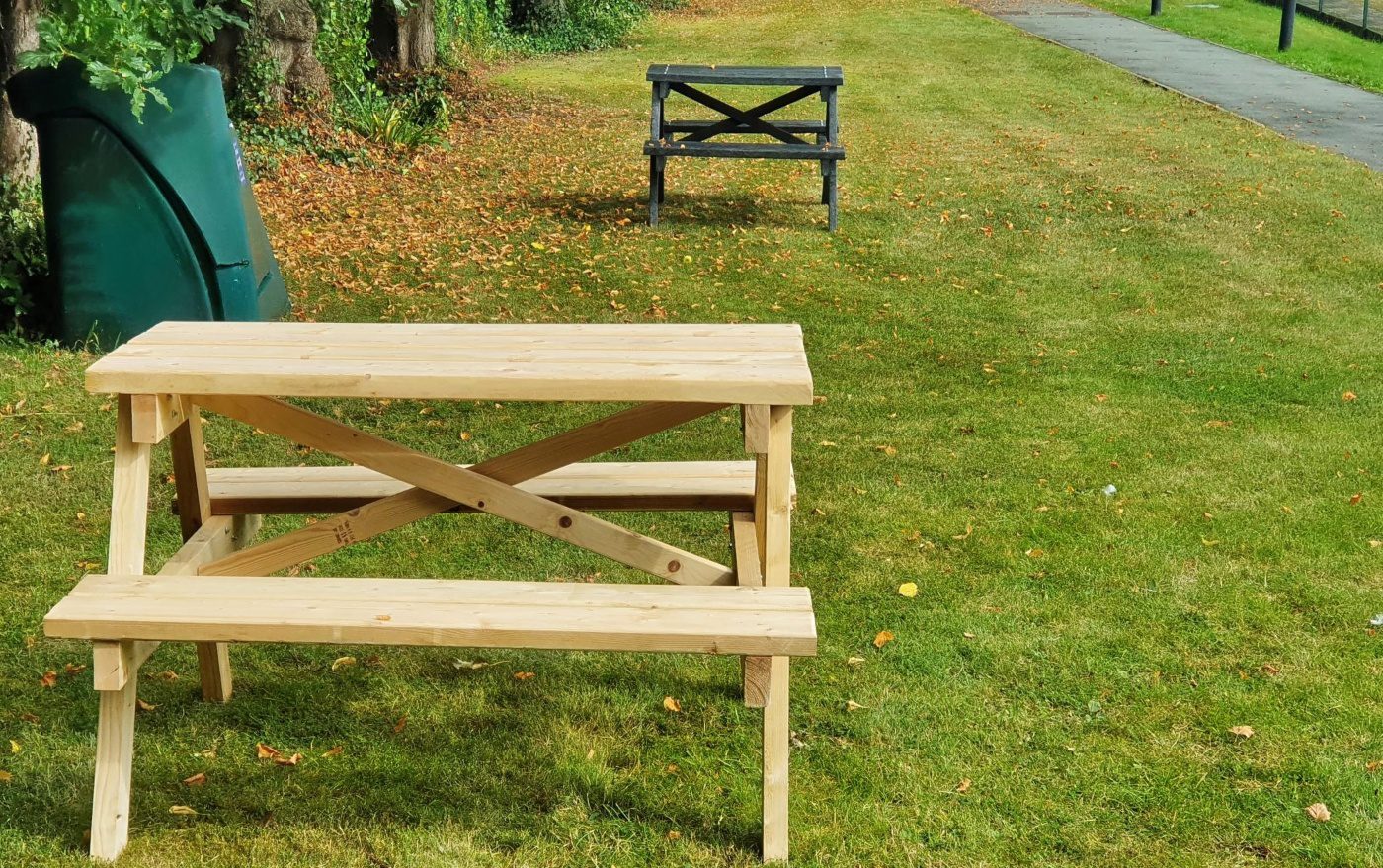 Rydal Penrhos pupils got creative and produced a series of picnic benches that are now situated across the school campus.

You might have noticed a few new additions across Rydal Penrhos since the start of the academic year. One pupil-led initiative, in particular, has been met with widespread approval and is further proof of just how much each of them cares about their surroundings throughout the school day.

During the school’s Design Technology extra-curricular sessions, pupils were given the task of designing and constructing some picnic benches for everyone to enjoy around the campus.

This involved a significant amount of planning and work from those involved, who worked tirelessly under the guidance of teaching staff and DT technician James Bonser on the project.

Once the plans were finalised and drawn up, pupils then got down to the manual aspect of the task, sizing up and cutting to exact specifications during the construction process.

Thanks to impressive technical skills and the ability to work well as a group, the benches were completed just in time for the start of the academic year and are situated just outside the school’s Sports Hall.

In recognition of their outstanding accomplishment, staff created special plaques detailing the participants involved in the design and construction of the benches.

The project also received support from Plastecowood in Bodelwyddan, a company that receives plastic waste, mainly from household collections and reprocesses it to produce recycled plastic lumber – planks, boards, posts and profiles, primarily for external uses.

They kindly donated some materials as a show of support, which were gratefully received and put to extremely good use.

A huge well done to all staff and pupils involved in the picnic bench project. Pupil voice is extremely important to us here at Rydal Penrhos and it’s been wonderful to see the benches being used so frequently. 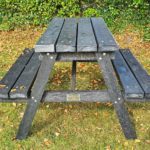 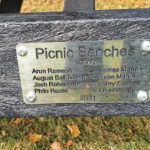 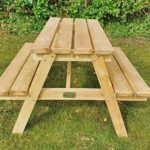 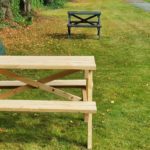