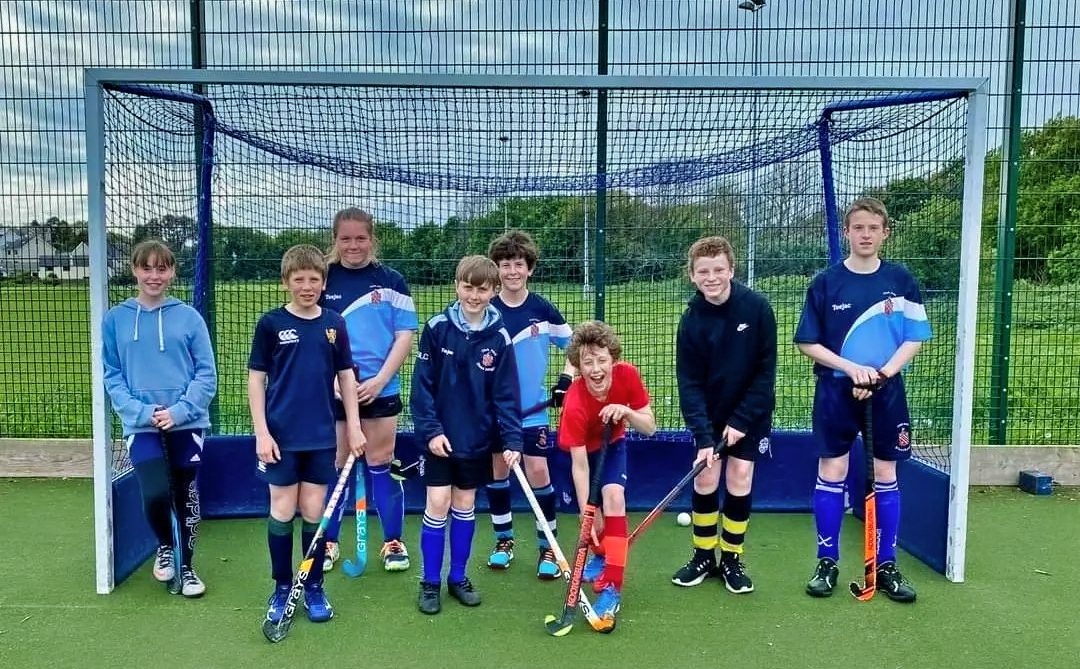 Our aspiring sporting stars at Rydal Penrhos have been busy honing their skills throughout the summer months both in school and during the well-deserved break. Our exceptional staff team is always looking to assist our pupils in whatever way possible, which has seen plenty of national recognition across a wide range of different fields.

This is something that’s been at the heart of school life for decades. Rydal Penrhos has consistently produced international-calibre athletes, with teams also going on to achieve great things on the national stage as demonstrated by our U18 hockey side at the Welsh Schools’ Championships this spring.

Another young hopeful looking to make a name for himself is Rafael Eyre, who is progressing well with his hockey exploits and recently earned a call-up to the North Wales U13 squad following a successful trial period.

The Bangor Hockey Club representative impressed selectors with his composure and overall influence during two separate trials, which saw beat out a plethora of other candidates to secure his place in the 18-player squad.

Rafael has been busy building chemistry with his teammates ahead of their biggest test of the summer, which saw the North Wales contingent travel to Nottingham Hockey Centre for the Regional Hockey Finals in June.

This was another wonderful experience for the group, who competed against and acquitted themselves well in the face of some of the brightest young talent anywhere in the country.

Rafael was not the only Rydal Penrhos pupil competing at the event, with Lily Copeland (captain), Charlotte Payne (vice-captain) and Fleur Roberts turning our for the North Wales U13 girls’ squad at the same tournament.

Everyone at Rydal Penrhos would like to congratulate Rafael on his North Wales selection and his ongoing success. We hope this is the start of big things to come!