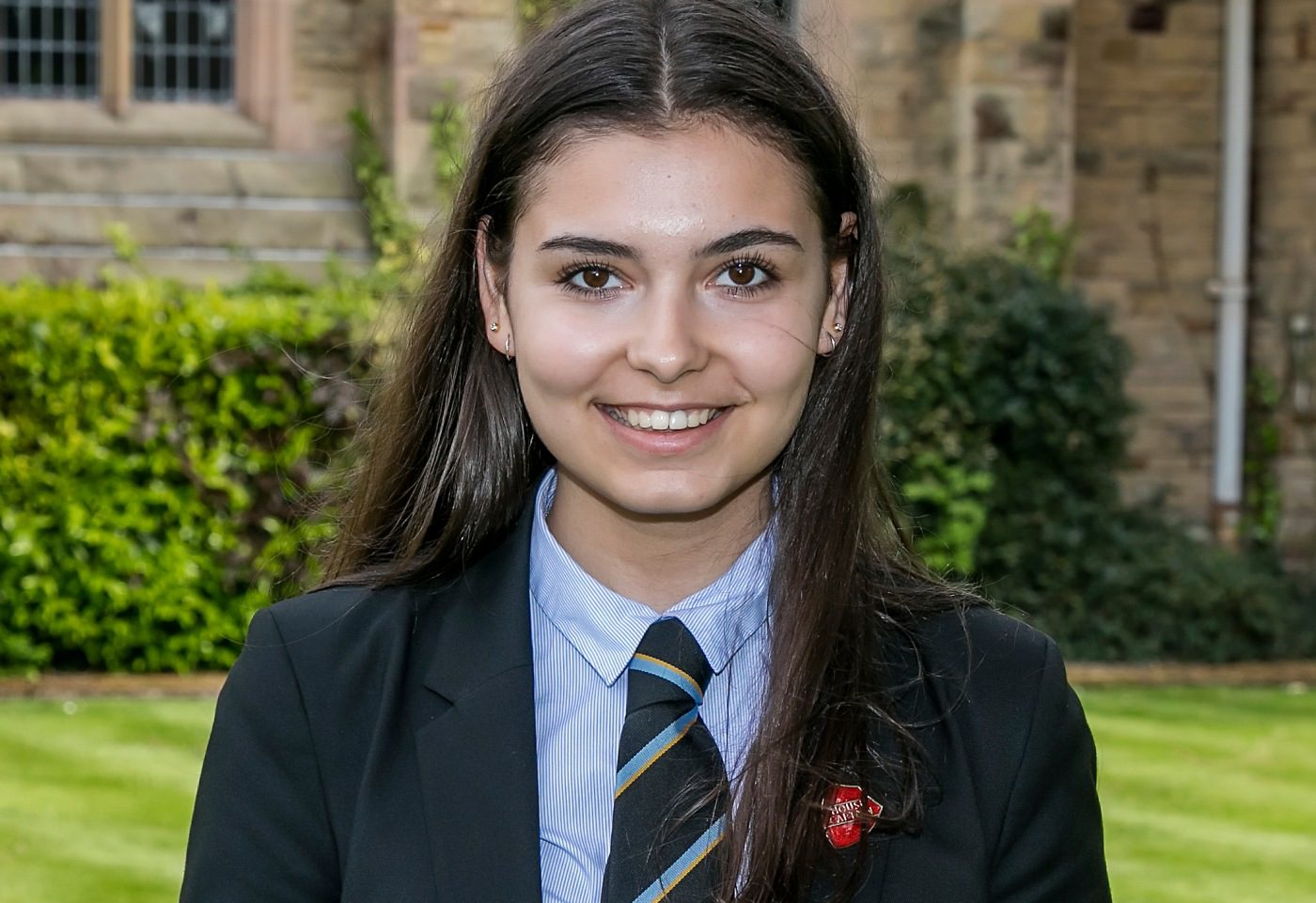 Former Rydal Penrhos pupil Raha Aminnejad has received an offer to study Medicine from the University of Leicester.

One of Rydal Penrhos’ recent leavers will be embarking on the next stage of her educational journey later this year after securing her place at a top university.

Raha Aminnejad, who was part of the school’s 2020 cohort that secured the school’s best-ever A Level results in difficult circumstances thanks to COVID-19 restrictions, has been accepted to the University of Leicester after taking a Gap year immediately following the conclusion of her Sixth Form studies.

This represents a notable achievement from Raha, who will be studying Medicine at the higher education establishment situated in the East Midlands.

Raha began her journey at Rydal Penrhos as a youngster and grew into a respected and heavily involved member of the school community. Her academic development was exceptional under the guidance and support of the school’s committed teaching staff, something that brought eye-catching results both at A Level and GCSE.

Not only did Raha thrive in the classroom, but her engaging demeanour and willingness to try her hand at almost every opportunity provided by Rydal Penrhos saw her make a lasting contribution within a variety of extra-curricular areas.

She was a member of the school’s hockey sides, progressed well as part of Rydal Penrhos’ Duke of Edinburgh Award scheme and also played a leading role in charitable events put on by the school during her time as a Sixth Former.

Raha was also a strong role model for younger members of the Rydal Penrhos community in her role as a Prefect, with her time at the school also coming with plenty of accolades from Speech Day events over the years.

The 2020 leaver was part of an exceptional group of individuals who achieved record-breaking results, which included a 51.9 per cent pass rate at A*-A – the highest in the school’s history since the introduction of the A* grade and an increase of 30.5 per cent year on year.

Other big takeaways from A Level results in 2020 were:

Everyone at Rydal Penrhos would like to congratulate Raha on attaining her desired university place and wish her all the luck in the world moving forward.