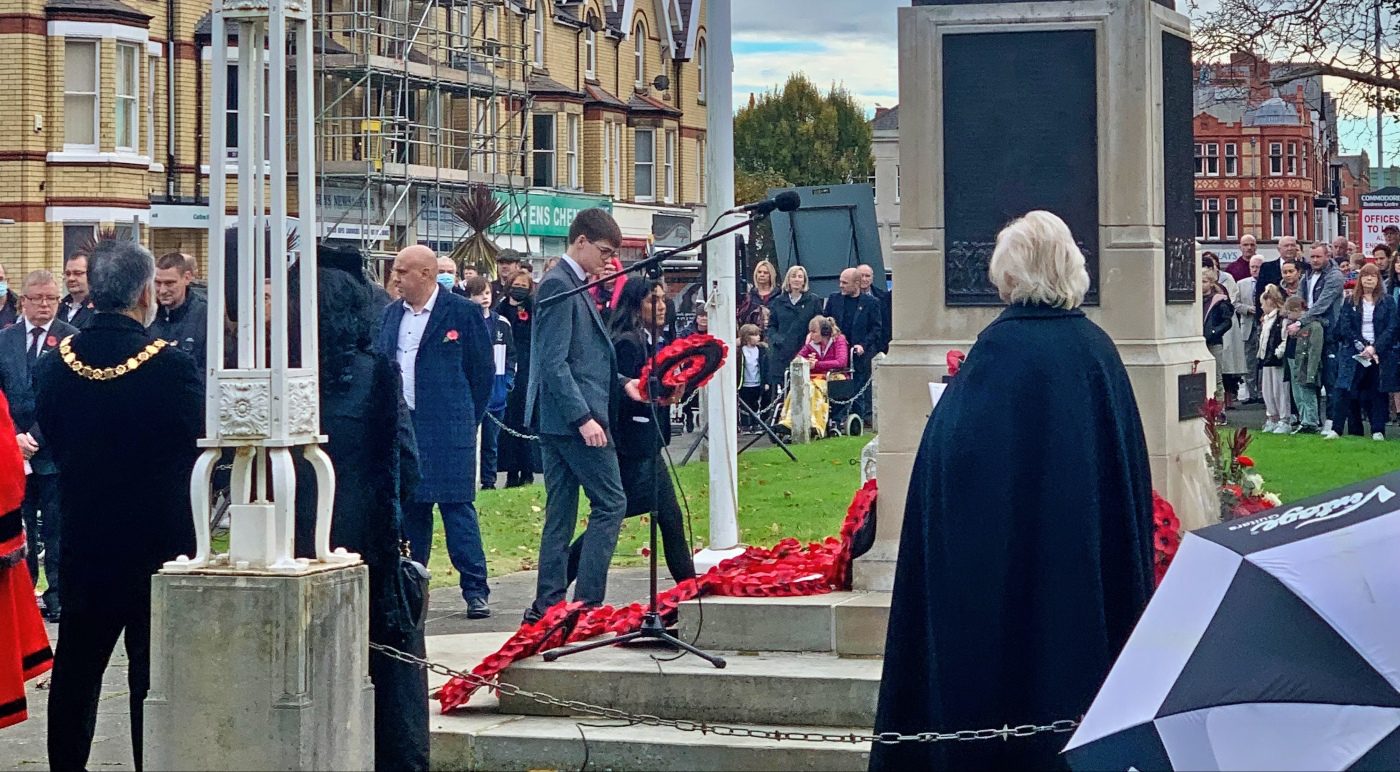 There was a strong representation from Rydal Penrhos at the annual Remembrance Sunday service held in Colwyn Bay.

Rydal Penrhos has always been extremely proud of its community involvement. Whether it be helping with initiatives, raising funds for worthy causes, or having a strong presence across the Colwyn Bay region, the school has been a significant part of the area for more than 140 years and something that’s become a key part of our ethos.

This was once again evident at the annual Remembrance Sunday service held by the War Memorial in Queen’s Gardens, which is just a stone’s throw from the school site.

There were a host of respected dignitaries at the service – including councillors and the Mayor of Colwyn Bay. Rydal Penrhos’ Deputy Principal Lucy Davies also attended the Remembrance Service in addition to other staff members.

Pete Williams, the school’s Director of Music, organised some of the Year 7-13 Choir to sign during the poignant service as well as playing all the hymns and the National Anthems for those in attendance to sing along to at the parade.

Year 12 pupil Ethan Bytheway was given the honour of playing The Last Post and Reveille, something he once again did with aplomb having done the same at the school’s own Remembrance Day service on Thursday 11 November.

Also lending their support to the service were Arthur Hind and Shruthi Ganapathi – Head Boy and Head Girl of Rydal Penrhos – who laid a wreath on behalf of the school under the War Memorial along with countless others from community groups and organisations across the town.

Sixty-three former pupils lost their lives during World War One, with a further 43 killed in the Second World War. Miss Constance Smith, who was Principal of Penrhos College from 1938-1966, undertook the considerable task of evacuating the school to Chatsworth in 1939 and then moving back to Colwyn Bay in 1945.

We would like to thank our staff and pupils for representing the school so well at such an important community event. Your efforts are greatly appreciated. 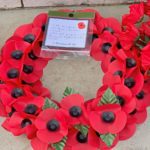 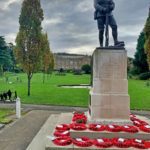 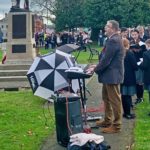 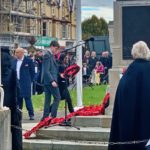