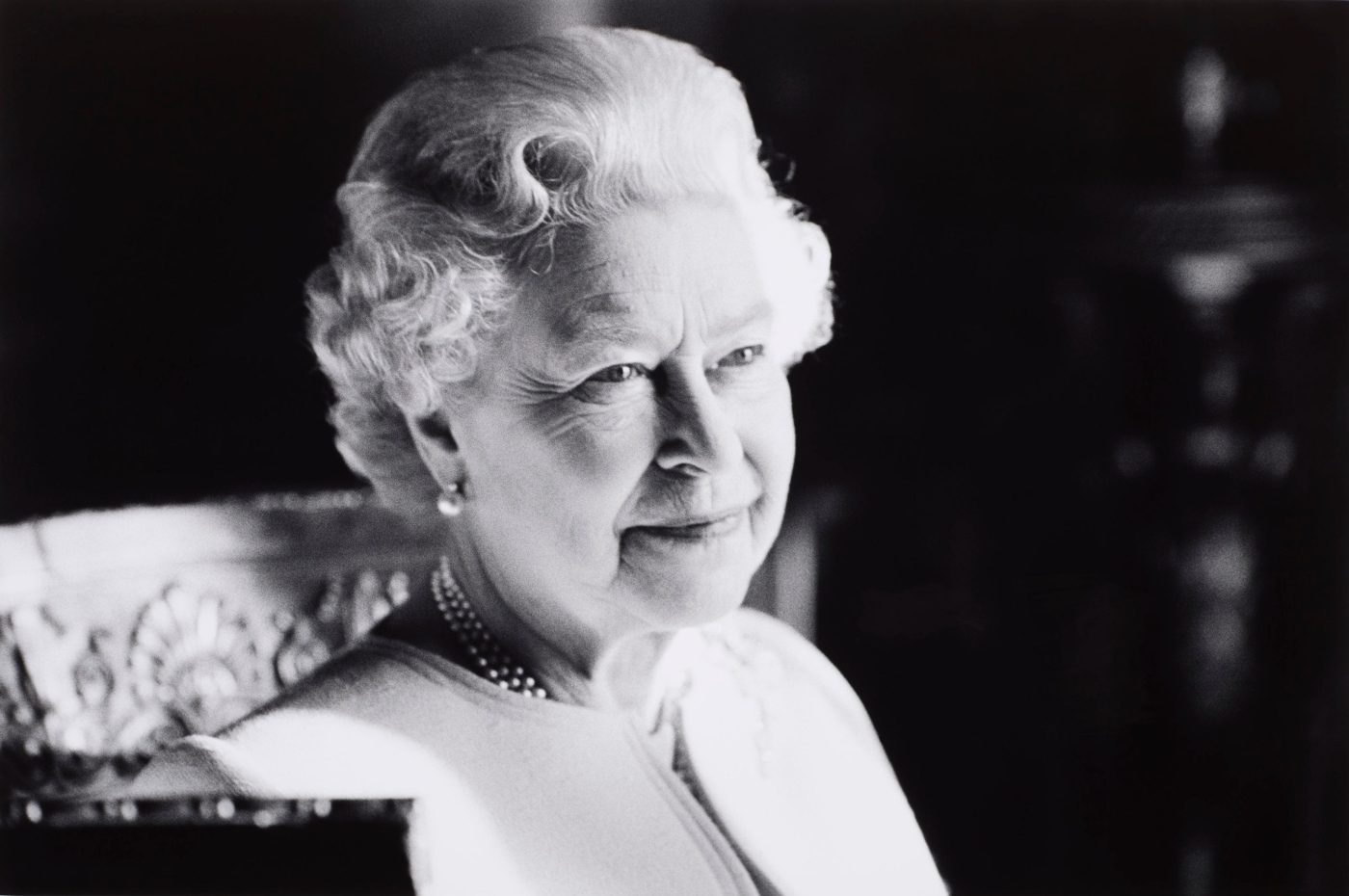 St John’s Church was full on the morning of Friday 8 September as the Rydal Penrhos community came together to honour the sad passing of Queen Elizabeth II. Pupils, staff, governors, alumni and parents attended the special occasion, which was led impeccably by the school’s Chaplain, the Reverend Dr Rob Beamish.

Rev’d Dr Beamish began the service at Rydal Penrhos with a wonderful and emotional tribute to The Queen, which will have shared below in its entirety:

“I am sure that you will all have heard the news that after 70 years on the throne, Queen Elizabeth II passed away peacefully, surrounded by her family at Balmoral.

Elizabeth II took to the throne in 1952, on the 6th February, aged 25 and has spent her life dedicated to her duty and the people of this country. On her 21st Birthday, she said ‘I declare before you all that my whole life whether it be long or short shall be devoted to your service.’ – little did she know then that she would be Queen four years later and reign until she was 96.

As the child of a younger son of King George V, the young Elizabeth had little prospect of acceding to the throne until her uncle, Edward VIII, abdicated, at which time her father became King George VI and she became heir to the throne.

In a remarkable reign, she is the only monarch ever to have a Platinum Jubilee, which the whole county celebrated in June this year. In 2015, Queen Elizabeth II surpassed her great, great-grandmother Queen Victoria’s record reign of 63 years and 216 days.

Her Majesty continued to carry out a full programme of engagements, from visits to charities and schools to hosting visiting Heads of State, to leading the nation in Remembrance and celebratory events – all supported by other members of the Royal Family.

The Queen, who was constant and unbending in her duty, was working right up until 7th September when she asked the 15th Prime Minister of her reign to form a government. Being a monarch is not something that if you don’t fancy going to work you can decide ‘not’ to do.

The official retirement age in this country for women is 66. The Queen has been working for 30 years beyond this! She has ruled for longer than any other Monarch in British history, becoming a much loved and respected figure across the globe. Her extraordinary reign has seen her travel more widely than any other monarch, undertaking many historic overseas visits.

Known for her sense of duty and her devotion to a life of service, she has been an important figurehead for the UK and the Commonwealth during times of enormous social change she has seen over one of the fastest periods of technological growth the world has ever seen.

She once said, “I am reminded of a lady of about my age who was asked by an earnest, little granddaughter the other day ‘Granny, can you remember the Stone Age?’ Whilst that may be going a bit far, the older generation can give a sense of context as well as the wisdom of experience which can be invaluable.”

The Queen has seen public and voluntary service as one of the most important elements of her work. She embodies the very nature of what it means to serve. The Queen has links – as Royal Patron or President – with over 600 charities, military associations, professional bodies and public service organisations which vary from well-established international charities to smaller bodies working in a specialist area or on a local basis which cover a wide range of issues, from opportunities for young people to the preservation of wildlife and the environment.

As Defender of the Faith and Head of the Church of England, the Queen’s faith has been something she has often spoken of “At the heart of our faith stand not a preoccupation with our welfare and comfort but the concepts of service and of sacrifice as shown in the life and teachings of the one who made himself nothing, taking the very form of a servant.”

She has been the one constant for many of us throughout our lives, we have never known a time without her in it. Throughout all the changes and shifts of society, of all the Prime Ministers that have come and gone, a global pandemic, wars and rumours of wars, she has been there steadily and stoically there as our Head of State.

The Duke of Cambridge said, “I think I speak for my generation when I say that the example and continuity provided by The Queen is not only very rare among leaders but a great source of pride and reassurance.” We will feel her loss keenly as a nation and the world will be changed now that she is gone.

The Queen carried out all of her duties against the backdrop of a full personal life which has seen her raise four children and welcome grandchildren, and now great-grandchildren to the Royal Family. The Duke of Edinburgh was – in her own words – her ‘strength and stay’ during her reign, many of us will never forget the image of her sitting alone at his funeral, continuing to do her duty even within the depths of her grief.

It is us now who grieve, collectively as a nation for a woman, who although only fairly short (she was only 5 ft 3) had such stature, such presence and such spirit that she has left an indelible mark on the world, on history and our hearts.

Thousands of words will be spoken and written over the coming days and weeks about this remarkable woman. However, I will leave the last words before our opening prayer to Her Majesty.

“Each day is a new beginning, I know that the only way to live my life is to try to do what is right, to take the long view, to give of my best in all that the day brings, and to put my trust in God.”

Everyone at Rydal Penrhos is deeply saddened by this news and sends sincere condolences to the Royal Family.