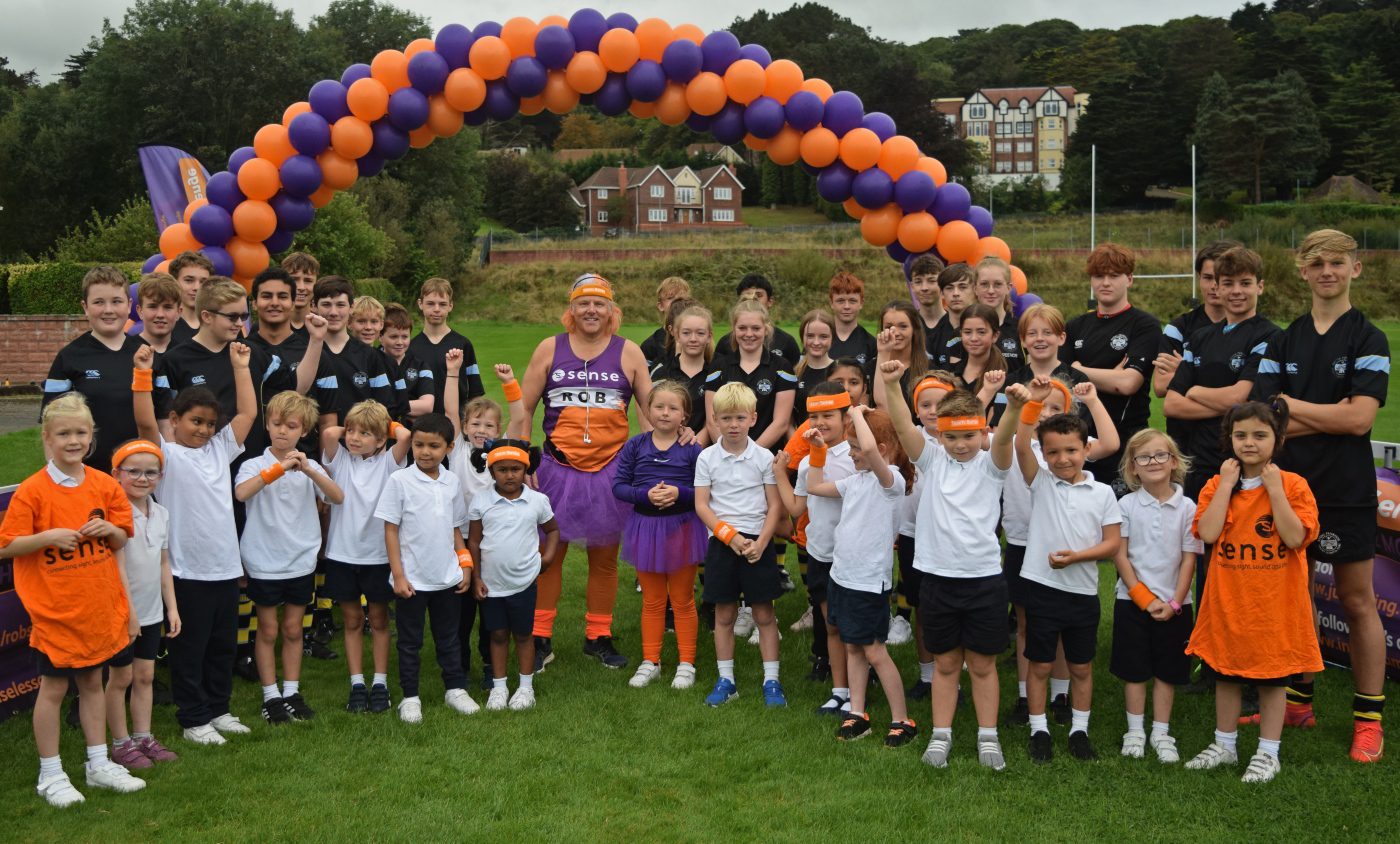 Former pupil Rob Lloyd completed his gruelling charity marathon in aid of Sense on Friday and was supported by the Rydal Penrhos community throughout.

It proved to be an amazing occasion featuring former Rydal Penrhos pupil Rob Lloyd, who returned to the school on Friday 24 September for the latest in a series of daunting charity challenges.

Rob attended Rydal School from 1976 to 1981 and the 26-mile marathon along the North Wales coast forms part of a year-long fundraising enterprise to raise funds for Sense – a national disability charity that supports people living with complex disabilities, including the deafblind, empowering them to experience the world in ways that would otherwise be unavailable to them.

Plenty of staff and pupils were in attendance as Rob began his marathon at the Haley Memorial Pavilion on New Field. He ran the first mile with pupils young and old before setting off along Colwyn Bay, up the Great Orme in Llandudno before returning to Rydal Penrhos later in the afternoon.

For the final part of Rob’s marathon, he was joined by pupils in Years 3-6 and was given a hero’s reception by the school’s staff upon completing another impressive feat.

Representatives from Sense were in attendance to hand medals to the pupils following the marathon, with Ella and Harrison also getting the opportunity to be interviewed by Rob Shelley from ITV Wales News for a feature on their 6pm broadcast.

In 2019, shortly after having run the London Marathon, Rob was diagnosed with lymphoma and was admitted to Glan Clwyd Hospital, where he received nine months of chemotherapy treatment.

Since then, Rob has helped to set up 20 charity shops in Wales and began this fundraising drive last March with a non-stop, six-hour stationary bike ride outside the Llandudno Sense shop.

Other challenges have included a James Bond-style skydiving stunt and an SAS boot camp in the Brecon Beacons – and Rob has raised more than £50,000 so far.

This was a wonderful occasion for an exceptionally worthy cause. We were proud to play a small part in it and everyone at Rydal Penrhos would like to congratulate Rob and a phenomenal accomplishment.

Anyone wishing to sponsor Rob and his ongoing fundraising efforts can do so here. 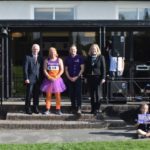 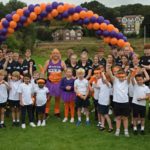 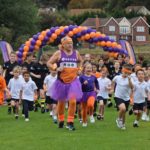 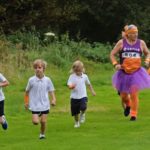 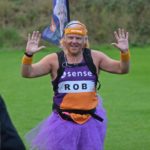 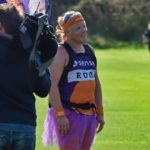 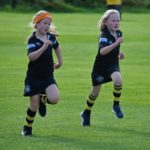 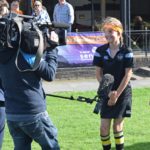 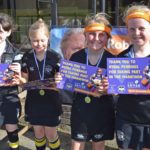 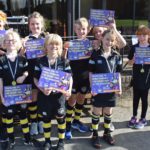 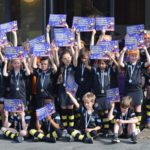 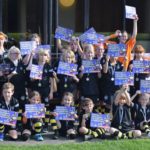 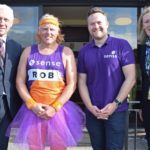 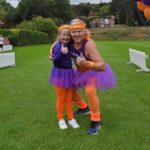 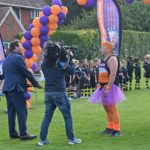