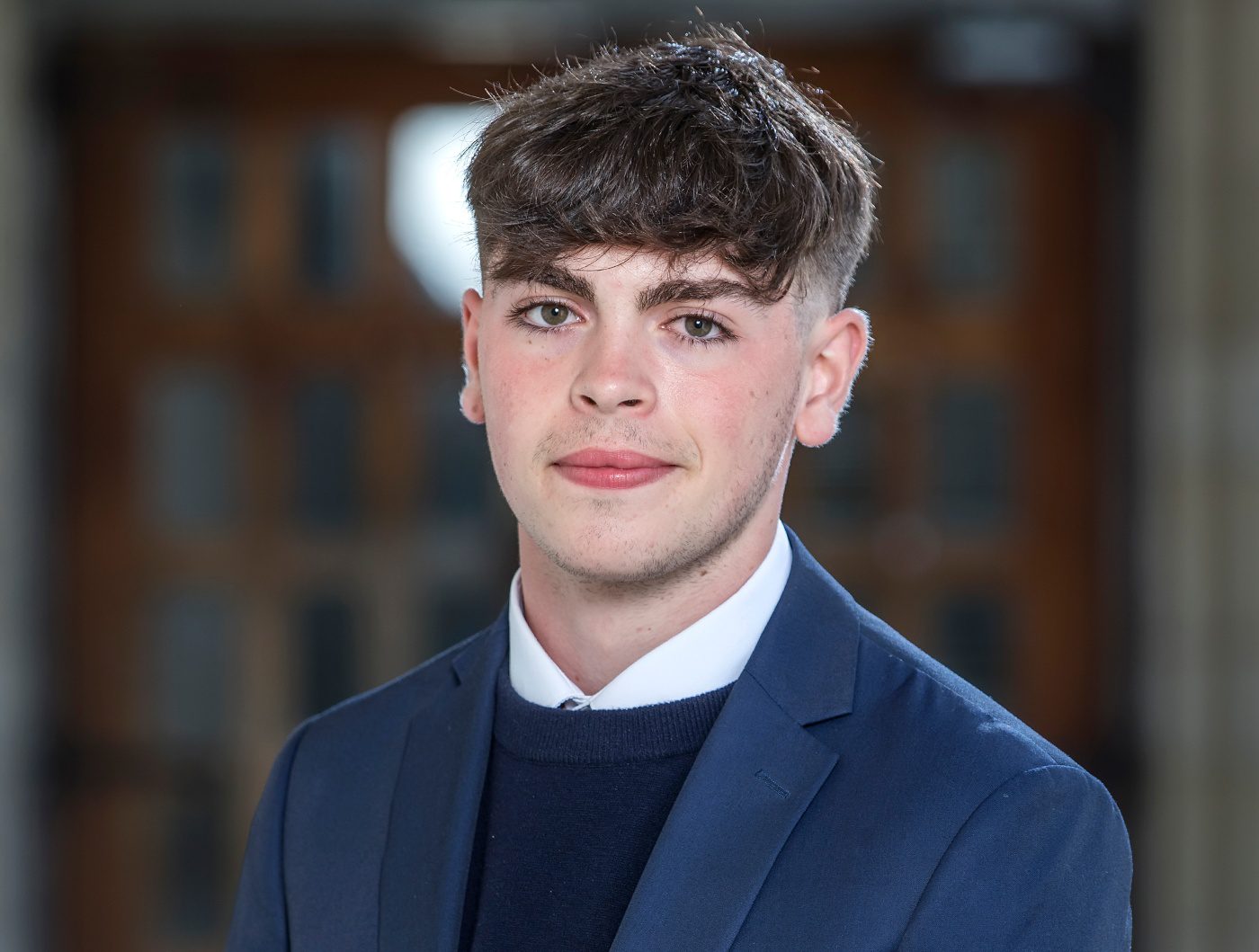 A Rydal Penrhos Sixth Form pupil has earned a prestigious apprenticeship once his A Level studies conclude.

Although many Rydal Penrhos pupils go on to higher education, some opt to go in a different direction in pursuit of a successful future. These pupils normally know exactly which career path they want to go down, with the school’s teaching staff supporting them every step of the way in order to help them achieve their goals.

Every pupil is different and this is something that we actively encourage at Rydal Penrhos. Nurturing this individuality and getting to know exactly what makes a specific personality tick forms a key component behind the school’s success, which is reflected in historic examination results and value-added scores last summer.

Another fine example of this is Rocco Molica-Franco, who is a Year 13 pupil at Rydal Penrhos and recently received some incredible news after securing a prestigious apprenticeship with an industry-leading Electronic Engineering company.

The pupil decided to apply for Qioptiq‘s four-year degree apprenticeship, which will lead to a BSc (Hons) in Electronic Engineering. Following a successful application process, Rocco beat hundreds of applicants to become one of six finalists who were chosen to attend an assessment day before the final decision was made.

Rocco impressed considerably throughout the assessment to earn the apprenticeship, which will also involve NVQ study and working at the Qioptic facility situated at St Asaph Business Park.

The company has branches in many countries across the world, which will also offer Rocco the chance for future travel with additional progression.

This represents a significant achievement from Rocco, who joined Rydal Penrhos at the start of his Sixth Form journey and has benefitted considerably from the exceptional provision provided by the school.

Rocco is currently taking Mathematics, Chemistry and Physics at A Level, with his new apprenticeship set to start in July.

In addition to his academic exploits, Rocco is also a very talented cricketer and represents Buckley at senior level as well as earning Cheshire and North East Wales youth honours in recent years.

Everyone at Rydal Penrhos is absolutely thrilled for Rocco and we wish him the very best of luck during what is sure to be an incredible opportunity with Qioptic.