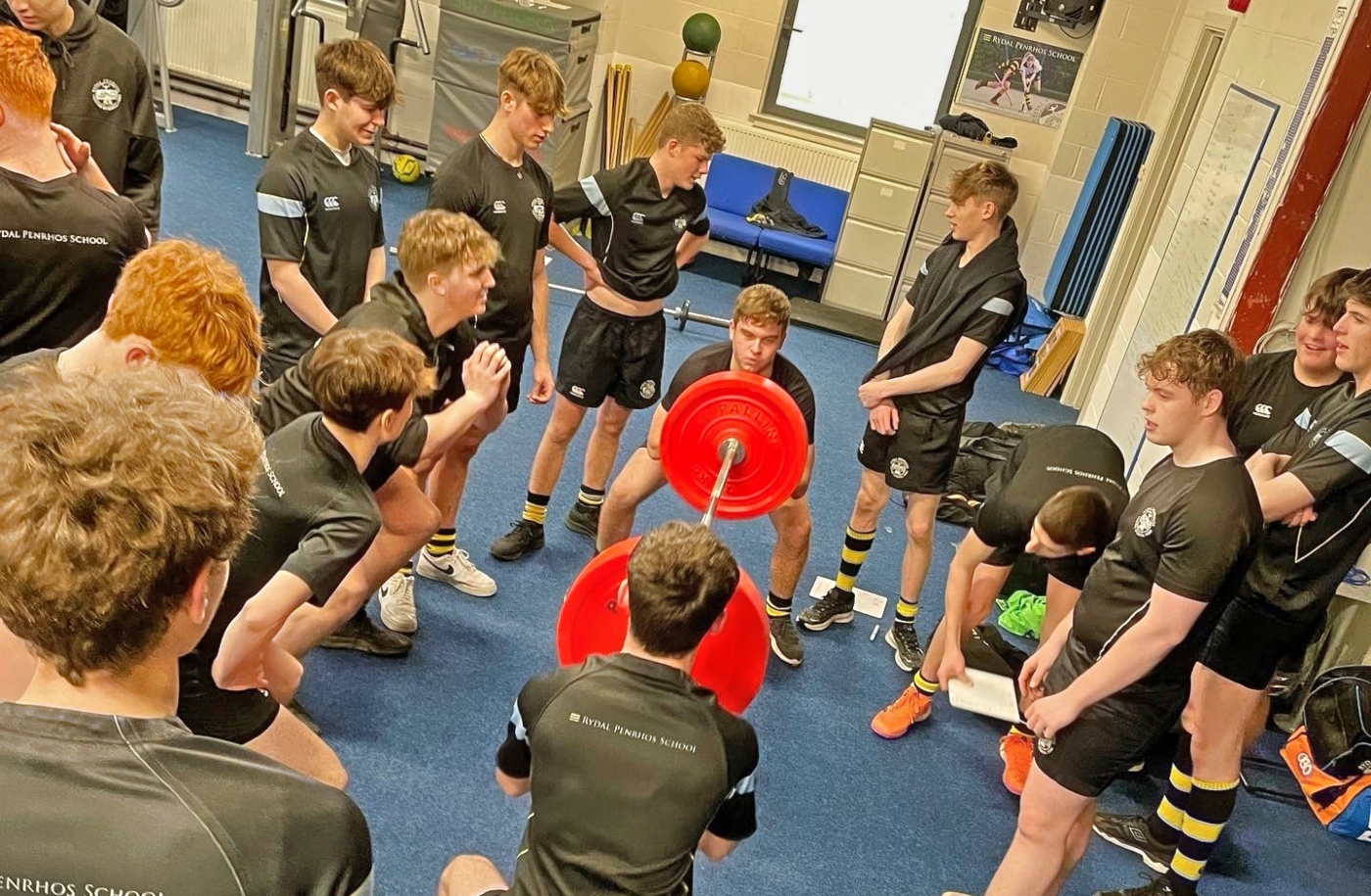 Rydal Penrhos’ senior Rugby 7s squad were put through their paces during a special pre-season camp in readiness for the upcoming campaign.

The Rugby 7s season is something our aspiring stars at Rydal Penrhos look forward to every year. This takes them out of their comfort zone from the usual Rugby Union 15-a-side discipline and develops key skills in an unfamiliar environment.

Rugby 7s is a variant of rugby union in which teams are made up of seven players playing seven-minute halves, instead of the usual 15 players. The game is popular at all levels and is one of the most well-distributed forms of the sport, which is currently flourishing worldwide.

The school has enjoyed a tremendous amount of rugby 7s success in recent years at high-profile competitions across the country. Most notably at the Rosslyn Park HSBC National Schools 7s and Northern England Championships.

In readiness for a series of testing tournaments throughout the Lent Term, the Senior Rugby 7s squad descended on Rydal Penrhos for a pre-season camp designed to build cohesion, bonds and everything in between before competitive fixtures commence.

Under the watchful eye of staff including Head of Rugby Ryan Kirby, the squad participated in strength and conditioning sessions, team-building exercises and technical drills. They were also fuelled by a fantastic spread put on by the school’s catering team, who provided the nutrition needed for maximum performance.

This was a tremendous exercise for the squad under the expert guidance of Mr Kirby. Something that will put them in a strong position to achieve progress and success within the Rugby 7s discipline in the coming weeks.

In addition to the senior squad’s exploits, Rydal Penrhos is also hosting the annual U16 Rugby 7s tournament in March, which gained significant interest from schools and clubs from across the North Wales region and beyond.

We would like to thank the staff and pupils involved for their commitment during the Rugby 7s camp. Everyone at Rydal Penrhos wishes you the very best of luck throughout the new season. 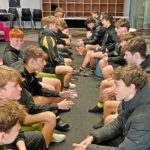 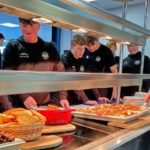 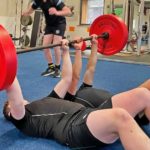 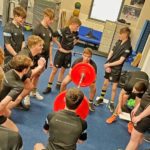