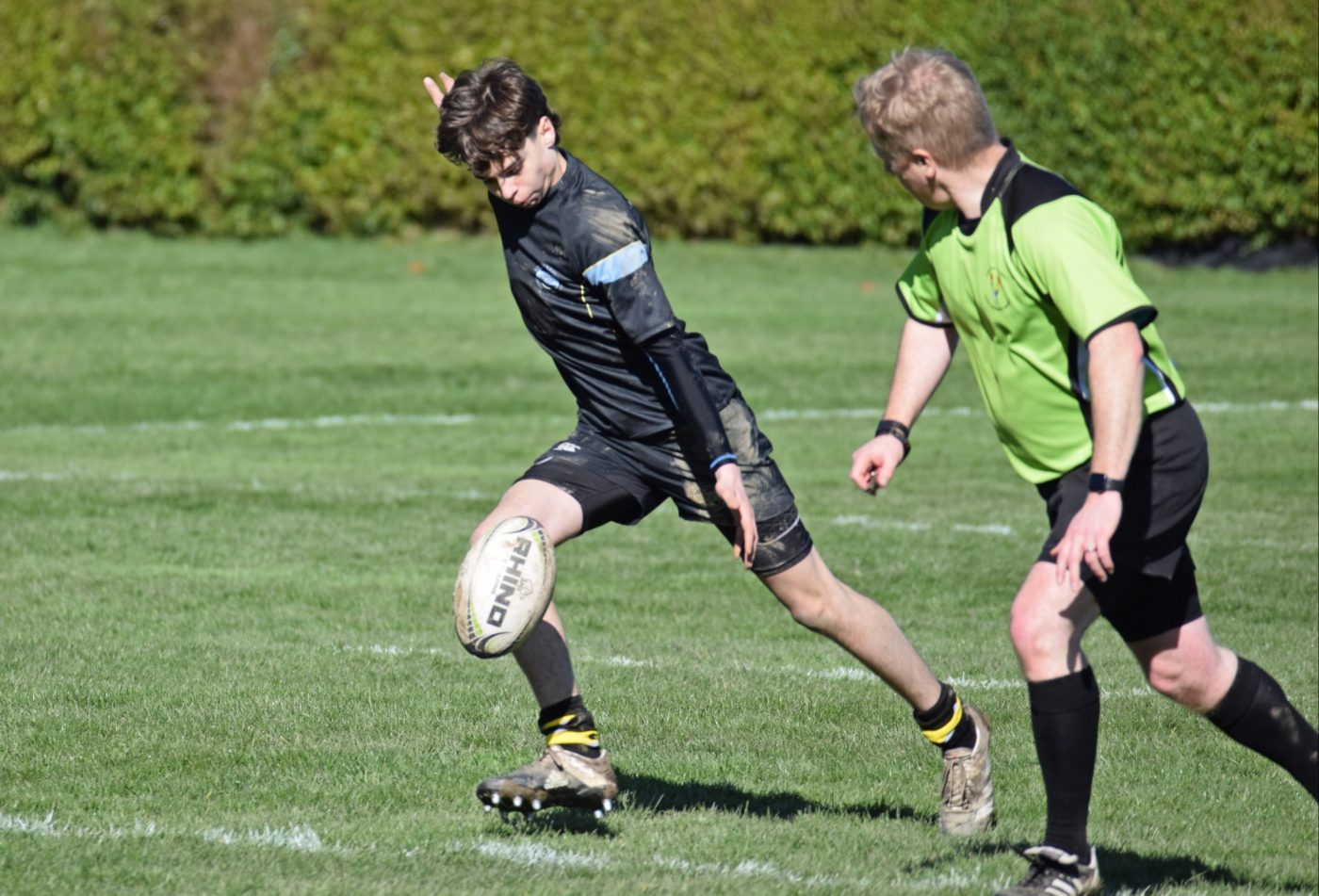 Rydal Penrhos pupil Gabriel Speakman has earned a well-deserved selection to the RGC U16 squad after a successful assessment.

Many former Rydal Penrhos pupils looking to make their way in rugby union have gone on to achieve tremendous success with RGC 1404. This starts within the team’s youth system and builds up to potential first-team honours with the right progression in school and during club sessions.

The likes of Efan Jones, Dion Jones, Joe Simpson, Dan Owen, Josh Leach and Mei Parry have all played a significant role in the Gogs’ rise up the Welsh pyramid into the Principality Premiership. Sean Lonsdale also started his rugby journey at RGC via Rydal Penrhos before moving on to the Exeter Chiefs and Scarlets.

Another pupil looking to follow in their footsteps is Gabriel Speakman, who recently secured a call-up to the RGC U16 squad as a result of his outstanding development.

Gabriel participated in a series of trial matches before testing his skills against other hopefuls from across the region during a two-day assessment, where he excelled in front of selectors to earn his place within the set-up.

This is the latest in a series of fine sporting accomplishments from Gabriel, who remains part of the Sale Sharks development squad and has caught the eye with some impressive performances so far.

The Mold Rugby Club representative was also part of the Rydal Penrhos hockey sides that claimed Eryri honours en route to the Welsh Schools’ Championships earlier this year, with the U18 team finishing runners-up nationally after a rousing performance on the big stage.

Gabriel was also one of the standout performers at the school’s 2022 Sports Day, winning the Rydal Penrhos Mile, 200 metres and 800m events to secure the Senior Boys’ individual title.

Everyone at Rydal Penrhos would like to congratulate Gabriel on another exceptional achievement. We wish you the very best of luck with RGC U16s in the coming months.