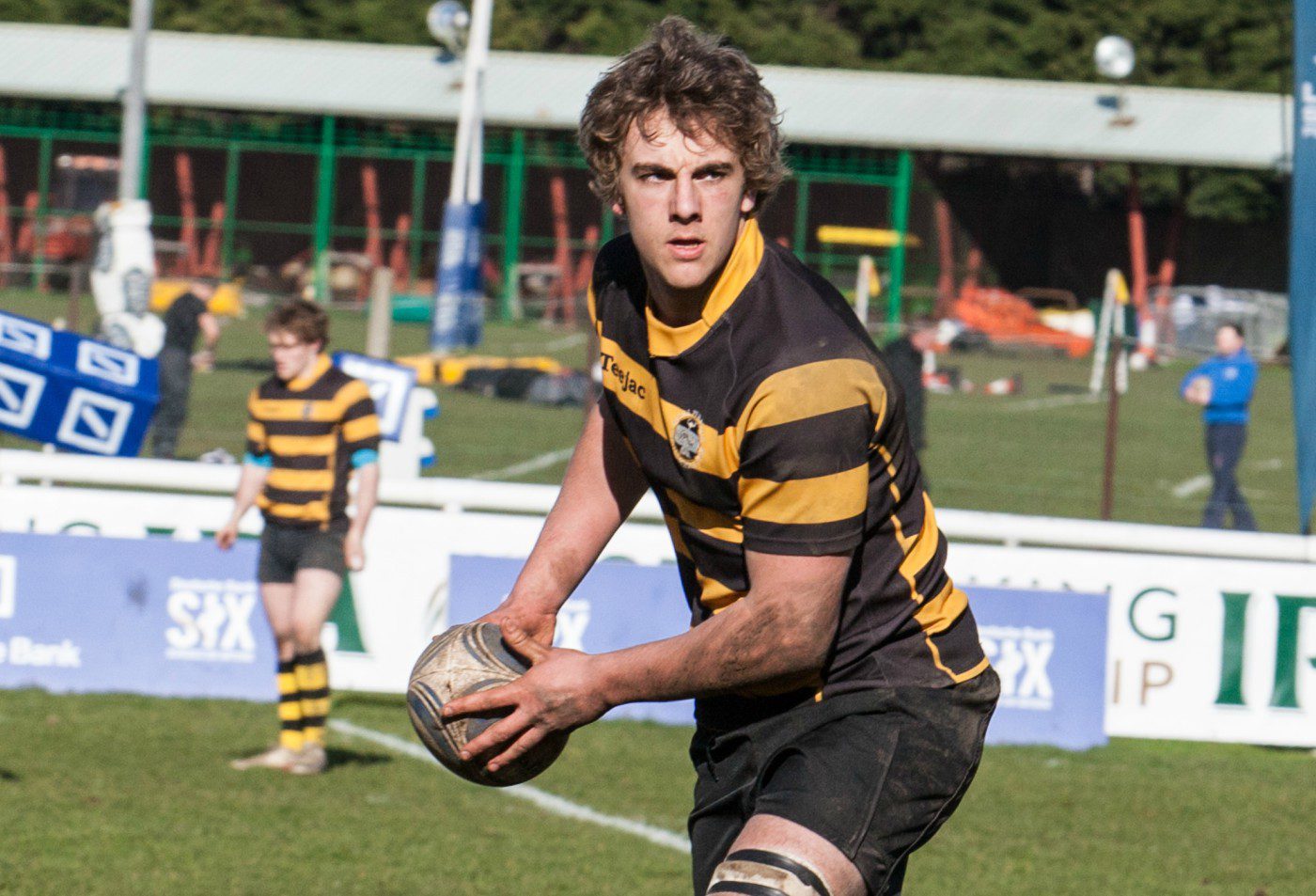 A former Rugby Academy star at Rydal Penrhos has agreed a new contract with an English Premiership side.

Sean Lonsdale, who attended Rydal Penrhos from 2011-15, has agreed a long-term extension with Exeter Chiefs after impressing considerably during the campaign before it was brought to a halt due to the coronavirus pandemic.

The 22-year old has made 31 appearances for the Chiefs since joining the club from RGC 1404 in 2016. He is one of the real success stories from the school’s programme that has produced a wealth of professional players and youth internationals in recent years.

The talented forward will now look to progress even further with the top-flight outfit in the coming years to enhance his reputation as one of the brightest young players in the country.

Rob Baxter, director of rugby at Exeter Chiefs, said: “Sean is one of those stories you really like, rugby-wise. He kind of came as an academy player, although he didn’t actually come through our academy. He took a chance by leaving Wales and investing in that change of rugby environment.

“He came to us and bought into what we wanted to do, almost as an academy player. He’s done his time, so to speak, and has come through a revered time and played in some big games for us.

“He’s still young, getting involved in games now, and he’s got that ability to play right across the back five, which has made him a really valuable member of the 23 on numerous occasions. It’s one of those things you like to talk about as a success story, in a way, as a young player who has come here and worked hard and is reaping the rewards almost week by week.

“He’s never let us down and he’s improving all the time. As well as all the important games he’s played in, myself and Rob Hunter [forwards coach] can still see that good element of development in him.”

Lonsdale is referred to as a “silent assassin” by Chiefs’ coaching staff and Baxter hopes the player can not only progress his own game in the future, but also inspire other youngsters who are looking to follow in his footsteps.