Rydal Penrhos’ senior rugby squad were recently presented with their new kits, which returned to the school’s traditional colours.

Rugby has been a key part of the rich and illustrious history of Rydal Penrhos. Greats such as Bleddyn Williams and Wilf Wooller began their journey at the school, which has continued to the present day with the likes of Sean Lonsdale and Tom Williams now playing professionally after building their foundations as pupils.

Although things have been difficult over the last two years due to COVID-19 restrictions, the school recently announced the decision to extend the rugby calendar into the spring term as a way of providing pupils with additional coaching and valuable experience in a competitive setting.

Rydal Penrhos’ senior rugby squad also have a different look for their upcoming fixtures. This comes with a new kit that represents the school’s traditional colours and was made by Exile Sportswear, a company owned by former pupil Marcus Copeland.

It’s been a busy term so far for our aspiring rugby players, who wore their new kits for the first official time during a recent fixture against Wirral Grammar School and also travelled to St Edward’s College for another worthwhile outing on Saturday.

Mr Copeland’s company will also be creating new kits for the girls’ hockey and netball squads in the coming weeks, and we would like to thank him for all his hard work throughout the process. 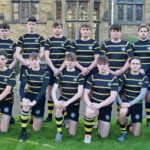 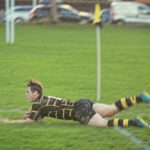 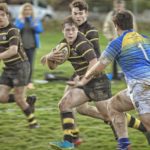 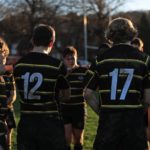 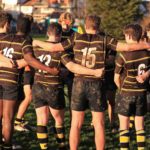 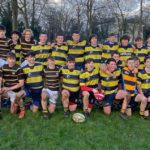