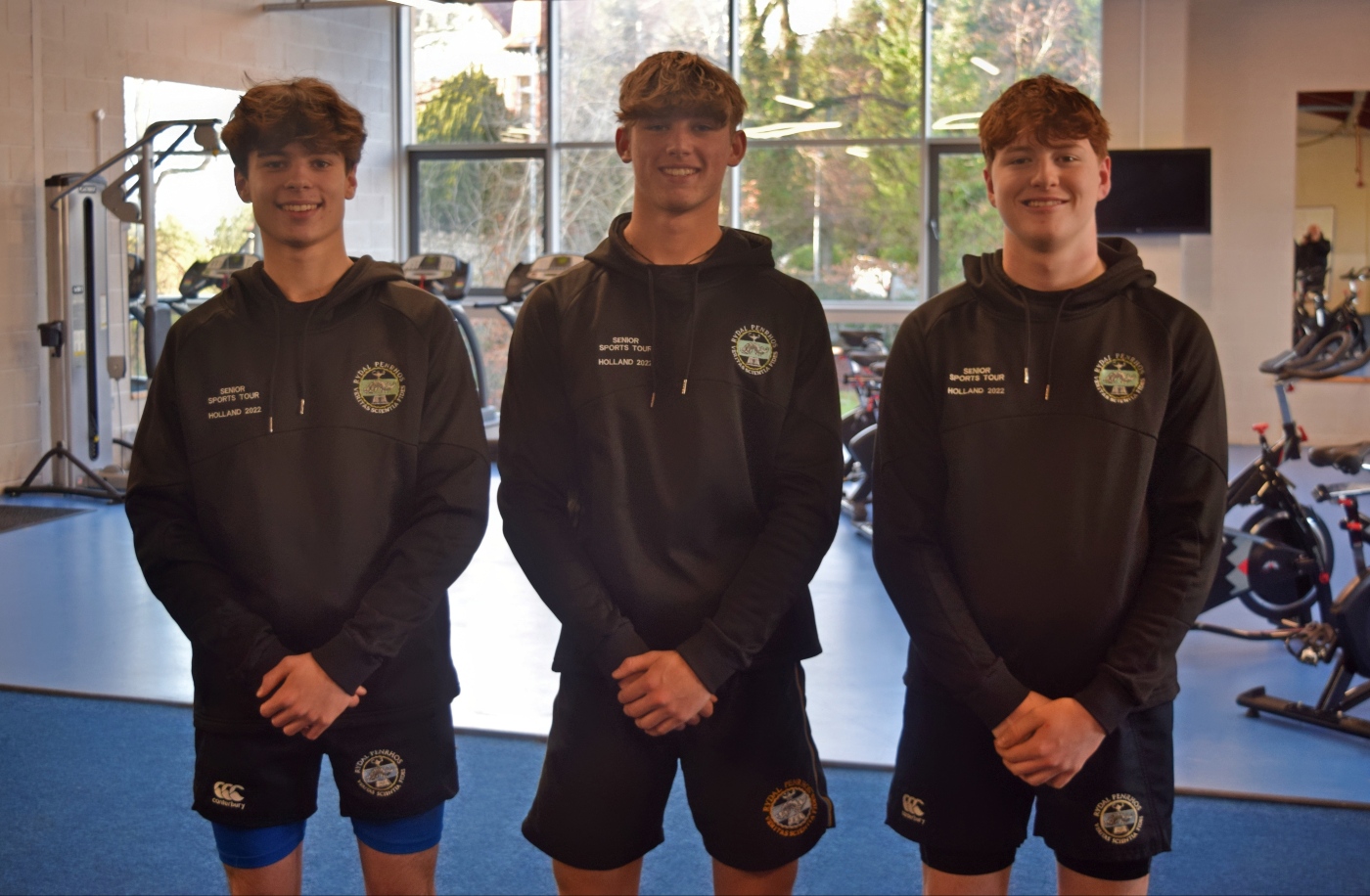 Three Rydal Penrhos pupils have received deserved recognition for their recent rugby progress with selection to the RGC U16 squad.

Rydal Penrhos has produced a large number of regional age-grade rugby squad players over the last decade. The school’s sporting provision also continues to benefit the all-around education provided, building fitness and other key skills such as teamwork, communication and self-motivation.

Many former pupils are currently making their way in the professional game, with Sean Lonsdale joining Dragons from Exeter Chiefs in the summer and Tom Williams remaining part of the Wales Rugby 7s programme. A number have also made their presence felt during RGC 1404‘s incredible rise up the Welsh pyramid en route to becoming an established Premiership outfit.

Efan Jones, Dan Owen, Joe Simpson, Mei Parry, Danny Cross and Dion Jones all began their journey with the Gogs at Rydal Penrhos and are currently thriving with the first team. Three more pupils are now on the same path after earning call-ups to the RGC U16 squad as a result of their outstanding development.

Gabe Speakman, Matthew Johnson and Theo Chapman will join the team for their upcoming regional age-grade games. This sees RGC take on other talented squads from across Wales in pursuit of bragging rights.

The trio have brought their skills and overall conditioning on considerably since the academic year began. Their contributions have played a leading role in some eye-catching performances and results from the First XV this season.

Gabe and Matthew both represent Mold Rugby Club away from school. Theo turns out for Colwyn Bay Rugby Club and they will now begin building chemistry with fellow RGC squad members in readiness for their upcoming challenges.

Ryan Kirby, who is Head of Rugby at Rydal Penrhos, said: “It’s great news to hear that Gabe, Matthew and Theo are part of RGC U16s for the remaining part of the season.

“I have been lucky enough to see and be part of their development on and off the pitch. All three have been representing our First XV rugby team at school and have really stepped up to the plate physically.

“I would like to congratulate Gabe, Matthew and Theo on their achievements so far and all the very best with the RAG games coming up.”