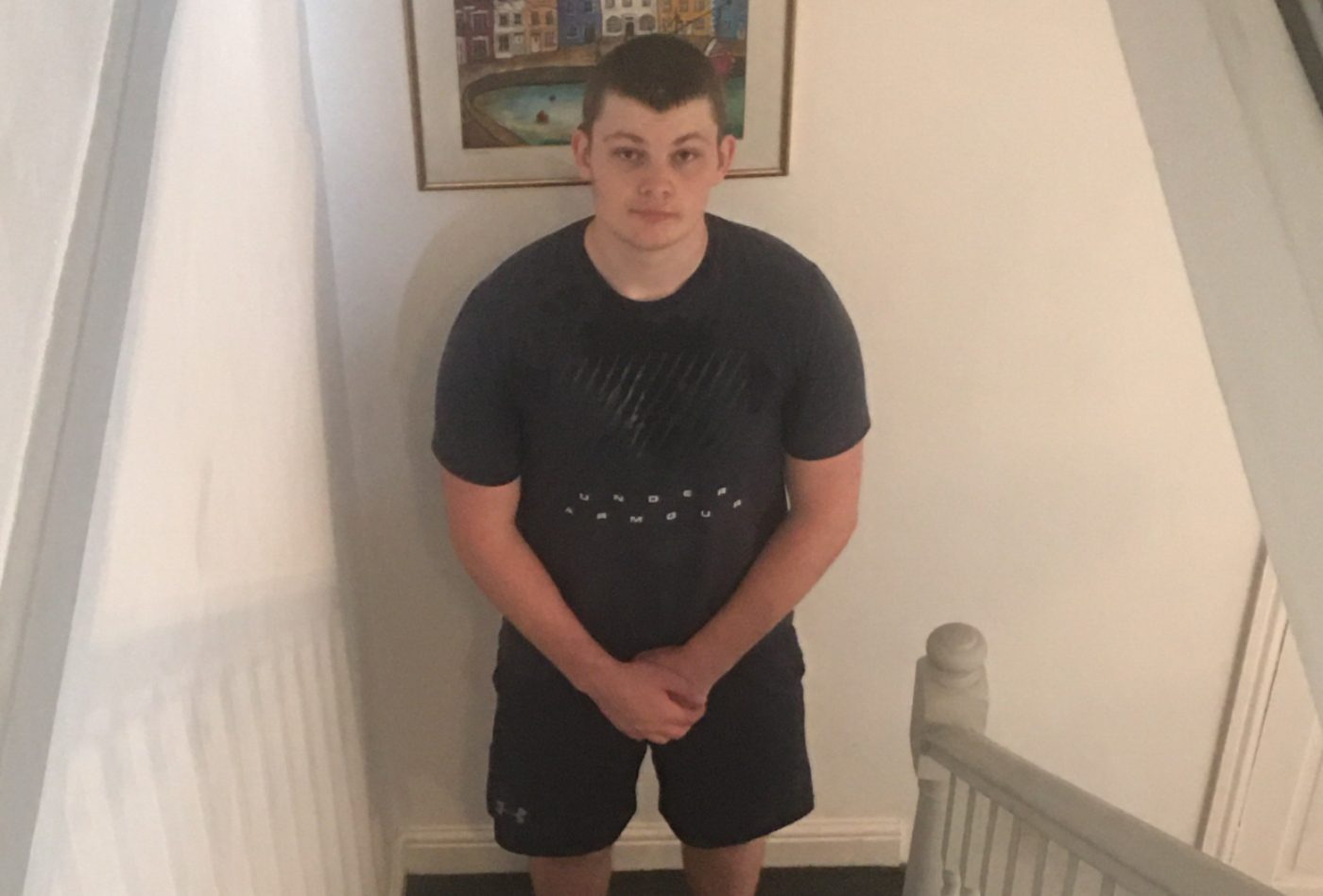 A Sixth Form pupil at Rydal Penrhos is scaling the equivalent of Mount Everest from home to raise money for charity.

Sam Bixby, a Year 12 pupil at Rydal Penrhos, is attempting this daunting feat using stairs at home during the coronavirus pandemic.

He is raising funds and awareness for BEAT, an eating disorder charity that is close to the pupil’s heart as his sister has suffered from anorexia over the last seven years.

The Sixth Former is already well on the way to his milestone to his target, which he is aiming to complete in a 7 to 9 day period. A normal Everest climb normally takes around 40 days on average.

This has involved climbing stairs for anywhere between 5-6 hours a day, which Sam described as “mentally and physically challenging” and “more tedious” than he expected.

One area of the body it has had a significant impact on is the calves, which have become very sore during the initial stages of the climb, but Sam is determined to soldier on and finish the ascent in his predicted timeframe.

He is also a talented cricketer and has turned out for North Wales Cricket League side Menai Bridge 2nds last summer, although the prospect of any play this summer looks increasingly bleak.

Sally-Ann Harding, Head of Rydal Penrhos senior school, said: “This is a monumental task that Sam is currently undergoing in the name of charity and everyone here at Rydal Penrhos is enormously proud of him.

“Some of the stories regarding our pupils’ fundraising and lending support to the community during the coronavirus pandemic has been so heart-warming to hear, and we wish the Sam the very best of luck in the coming days with the rest of his challenge.”

Anyone wishing to donate to Sam’s cause can do so via his JustGiving page at: https://www.justgiving.com/fundraising/Samuel-Bixby