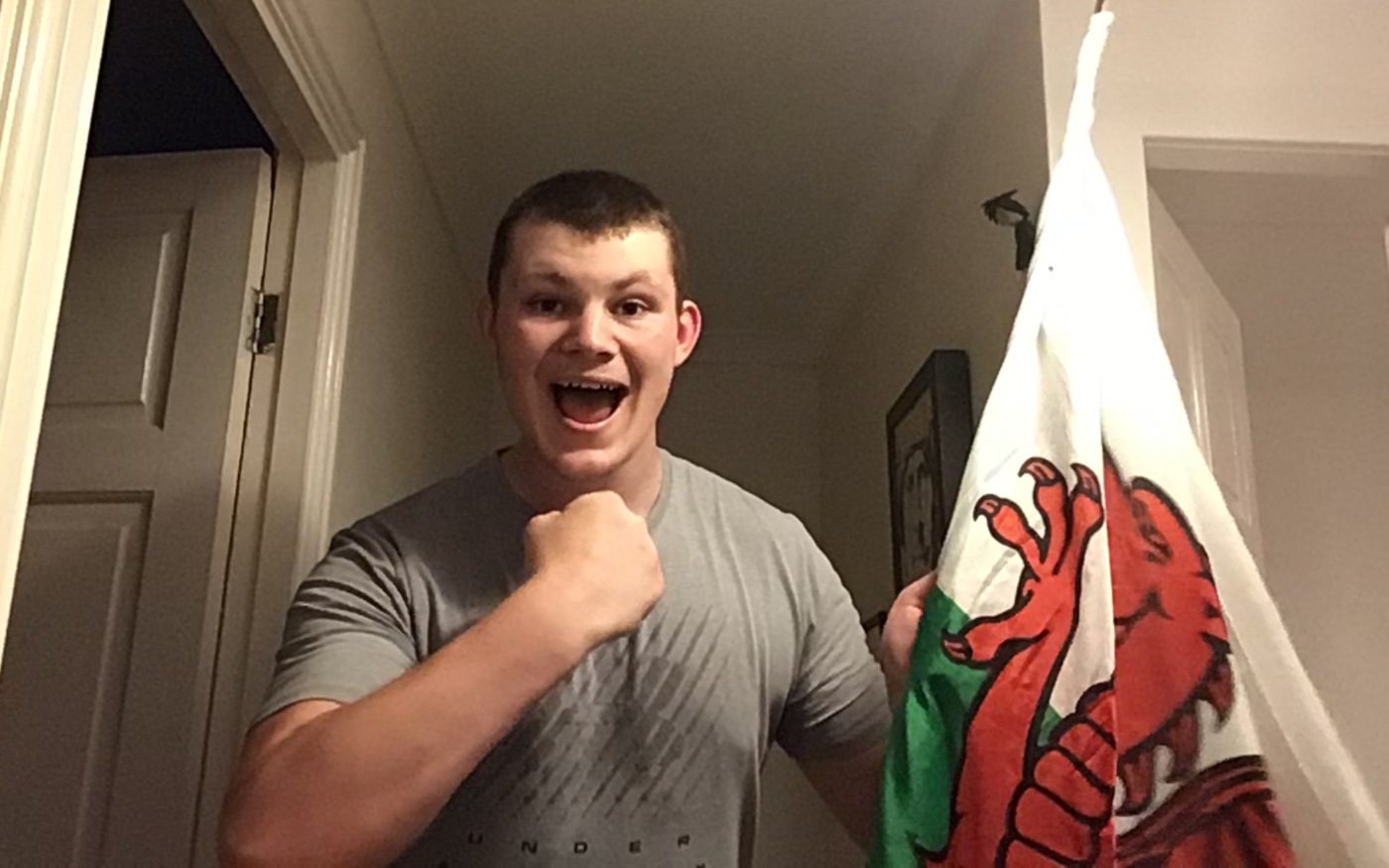 A Sixth Form pupil at Rydal Penrhos has completed a gruelling lockdown challenge for a charitable cause close to his heart.

Sam Bixby, a Year 12 pupil at Rydal Penrhos, took on the daunting feat of scaling the equivalent of Mount Everest using stairs at home to raise funds and awareness for BEAT, a national eating disorder charity.

The Sixth Former has raised thousands from the challenge, and he decided to do the fundraiser as his sister has suffered from anorexia over the last seven years.

He managed to finally get to the “summit” earlier this week, following intense days in-between online learning that resulted in 5-6 hours per day of climbing.

A normal Everest climb normally takes around 40 days on average, and Sam described the trek as “mentally and physically” challenging.

A post on Sam’s JustGiving page, said: “I have finished my climb. I reached the top with a smile on my face and a flag on my hand.

“I would like to thank everyone who has supported me during this endeavour, and I hope that we might be able to raise a bit more money for this very deserving charity.”

He is also a talented cricketer and has turned out for North Wales Cricket League side Menai Bridge 2nds last summer.

Sally-Ann Harding, senior school head of Rydal Penrhos, said: “This was a herculean effort from Sam to get this challenge finished in such a short space of time, and it is reflected with an exceptional fundraising sum.

“We are all incredibly proud of Sam and congratulate him on a tremendous effort for a very worthy cause.”

Anyone wishing to donate to Sam’s cause can still do so at: https://www.justgiving.com/fundraising/Samuel-Bixby.