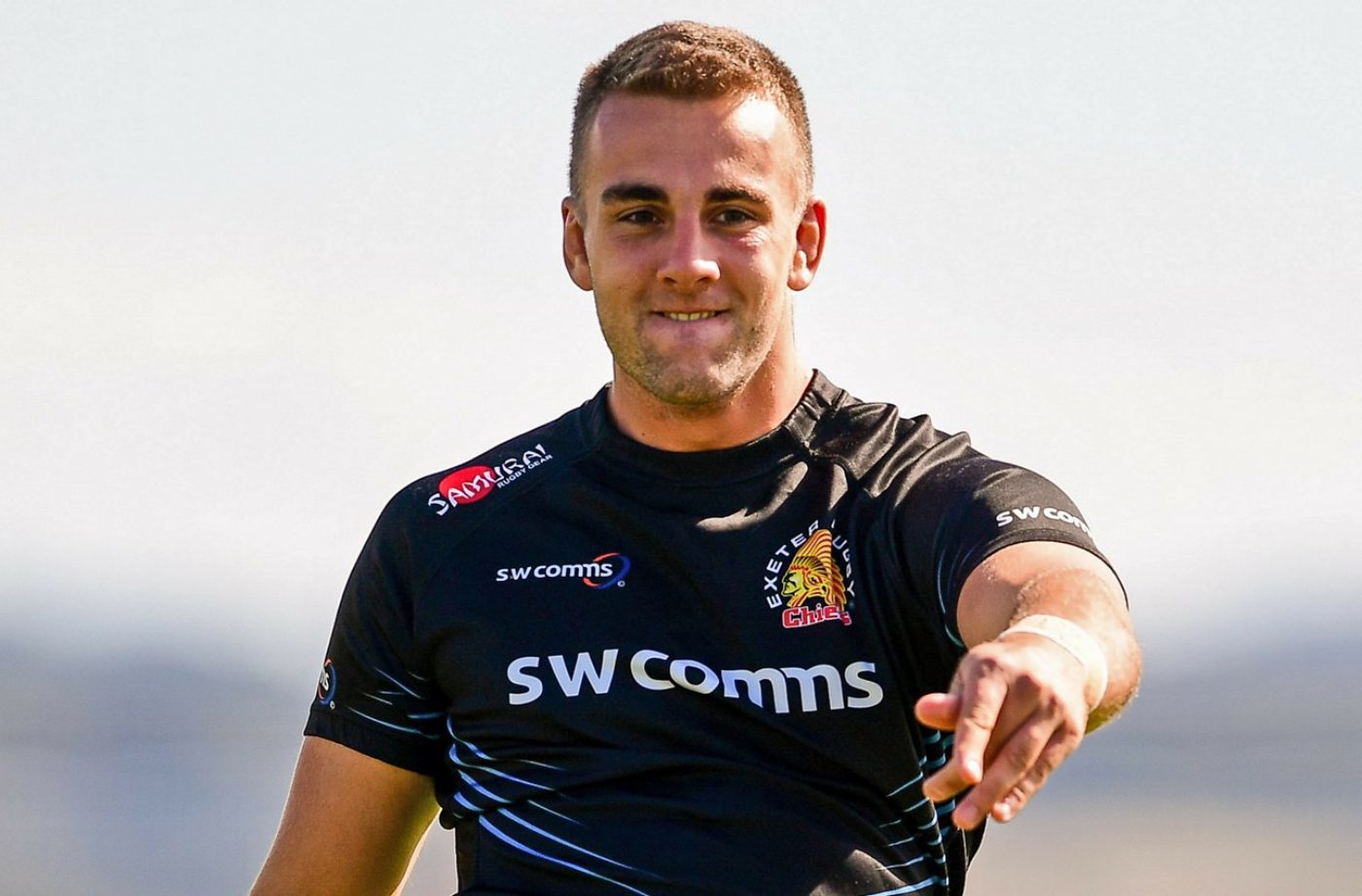 Former Rydal Penrhos pupil Sean Lonsdale has made a return to Welsh rugby after signing for Dragons from Exeter Chiefs.

One former Rydal Penrhos pupil making significant waves on the professional rugby scene will be returning to domestic soil following a hugely successful spell in England.

Sean Lonsdale, who attended the school from 2011-15, is widely regarded as one of the brightest young prospects anywhere in the nation and has agreed on a move to Dragons from English Premiership side Exeter Chiefs.

This represents a significant coup for the region and the Welsh Rugby Union, who tried desperately to stop Lonsdale from leaving for England initially.

Lonsdale was part of the Rydal Penrhos Rugby Academy before going on to make his debut for RGC 1404 at a very early age, playing a substantial role in the Gogs’ meteoric rise through the Welsh pyramid right up to the Principality Premiership.

His outstanding production attracted plenty of suitors from across the border. Despite a strong push from the WRU to keep him, Lonsdale decided to leave in favour of a move to Exeter Chiefs before spending time on loan at Plymouth Albion and Cornish Pirates to gain vital experience before making the step-up to the top flight.

A series of exceptional displays secured a new contract and Lonsdale has scored five tries in 61 appearances so far, winning two Premiership titles as well as the European Champions Cup. He will now look forward to joining Dragons in time for the 2022/23 season.

Speaking about the move, Lonsdale said: “I really liked what Dean (Ryan, director of rugby) had to say about the region and I can see it being a great fit for me. His vision for where the team is heading is exciting. The region has a huge potential and I’m looking forward to being a part of it.

“It’s going to be a big change playing rugby back in Wales and in the United Rugby Championship. It’s a very competitive league which will present new challenges, but I’m confident that it will only help me grow and develop as a player.”

Everyone at Rydal Penrhos is absolutely thrilled to see one of our own excelling at the pinnacle of domestic rugby. We wish Sean the very best regarding his upcoming switch.