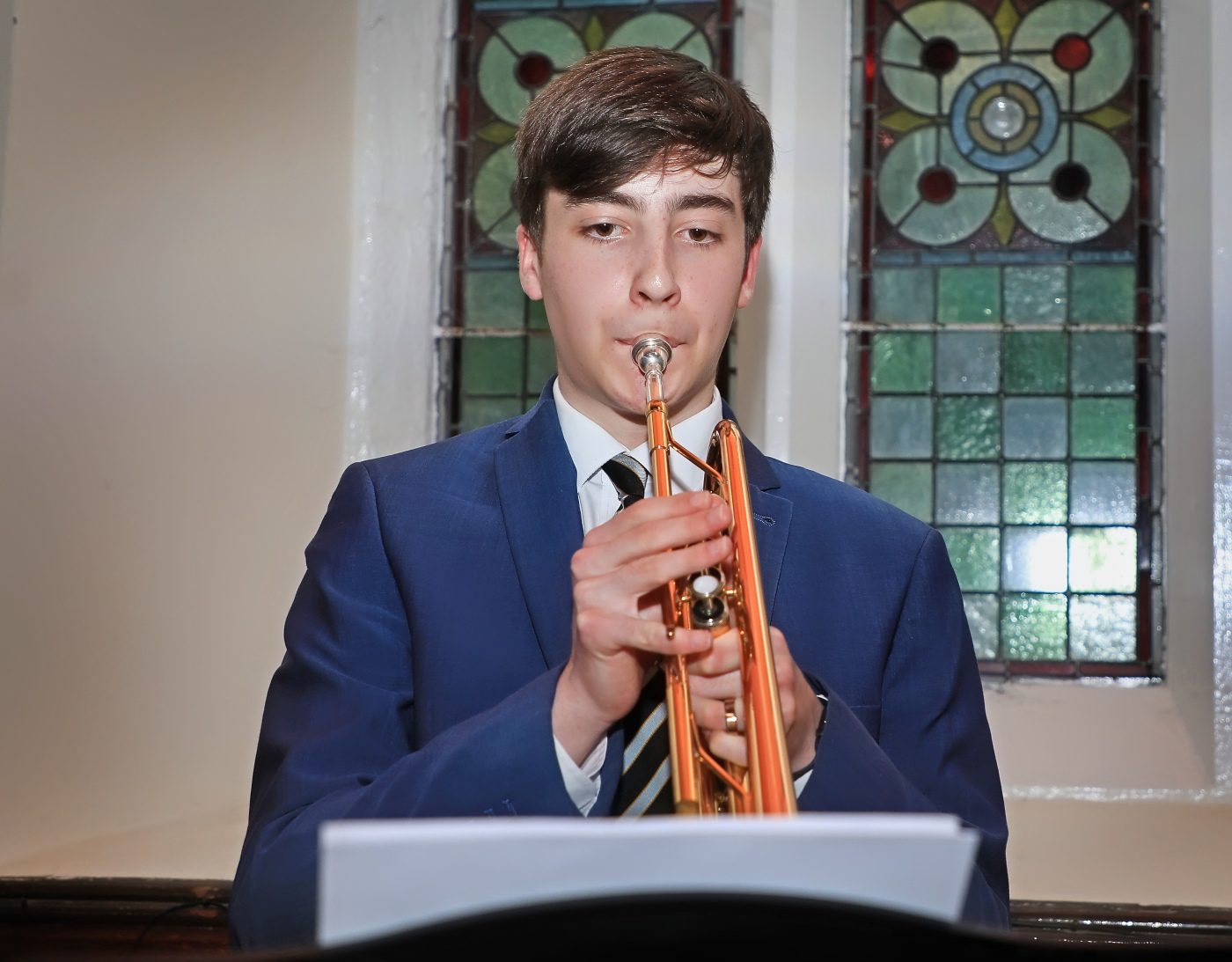 Talented musicians at Rydal Penrhos shone in front of a live audience once again for the return of the school’s Senior Summer Concert.

Thank you to one of our Rydal Penrhos alumni who attended the Senior Summer Concert last night at St John’s school-room for their lovely words about the evening.

“If music be the food of love, play on.”

What an evening of absolute joy – the Rydal Penrhos Senior Summer Concert.

We were welcomed into the school-room within the church and found ourselves in just the most perfect space for an intimate concert showcasing some of the school’s very talented young musicians.

Mr Pete Williams, Director of Music at Rydal Penrhos, introduced the evening and we started with two exceptional and might I say very difficult pieces played by Gwyn Davies on the cello – Ballade by Suk and a Breval piece.

In contrast, Year 11 pupil Ivo Vonbank went next with two saxophone pieces which took us into the heart and the heat of Latin America, Tango til you Drop by Kershaw and Girl from Ipanema by Antonia Carlos Jobim.

Our next performer was one of the younger pupils in school, I believe a relatively new pupil – Nestor Pento – whose talent for singing was an absolute delight.

The contrasting pieces of the Welsh A Deryn Pur, a traditional piece, followed by Shubert’s An Die Laute held us silent and transfixed.

As Ms Debroah McKinnel, Chair of Governors said in a short talk to the pupils at the end about their performances, they had the ability to move us and change our moods which is truly a gift to be treasured.

Our youngest performer, a pianist Cary Evans from Year 7,  played an upbeat piece called The Boys Round Dance by Grade and then as if by magic we were in New Orleans as night fell for her next piece, which was absolutely beautiful.

David Tate combined his talent for piano with his not inconsequential gift for creating backing tracks and we were treated to a very interesting and absorbing Radiohead piece.

And to finish the evening we had the master of the trumpet Ethan Bytheway soothe us with “In a Sentimental Mood” by Duke Ellington himself, followed by Taurus the Bull by Wilkins – a real Tijuana brass number which did the opposite and roused us in preparation for the end of the concert and the incredible refreshments.

I could not recommend the evening enough.

If anyone gets the chance to see these performers again or indeed any others Mr Williams puts into the spotlight for a musical concert they should jump at the chance to secure a ticket, I certainly will. 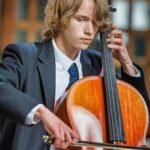 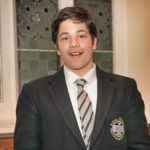 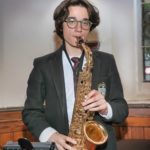 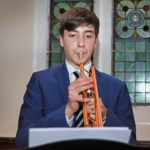 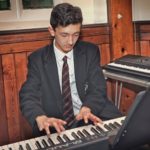 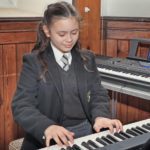