Showjumping success for Ella and Charlotte 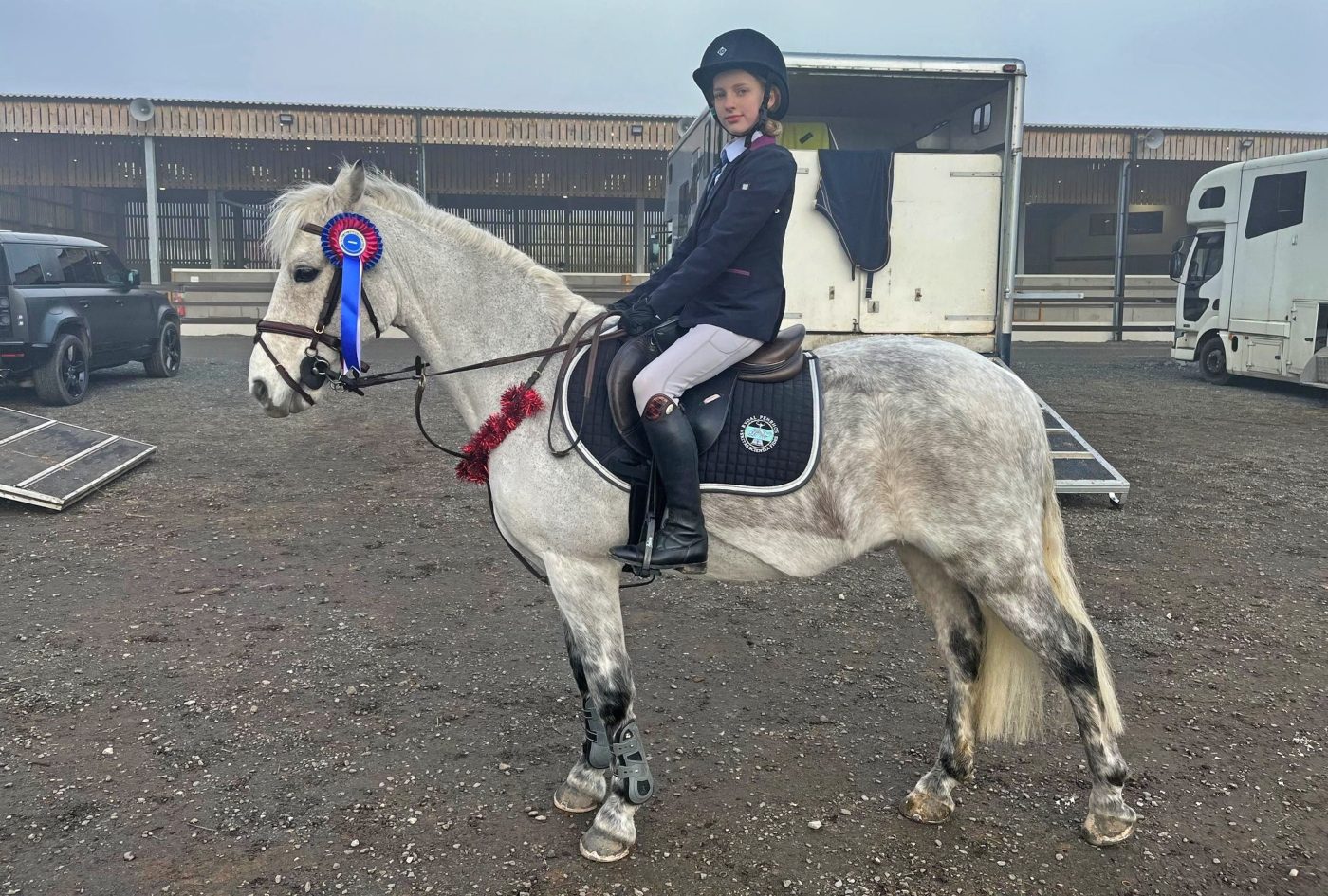 Rydal Penrhos pupils Ella and Charlotte Payne managed to continue their excellent competition success in the world of showjumping.

An exciting recent addition to the provision provided by Rydal Penrhos saw the school become a member of the National Schools Equestrian Association. This is the recognised body for equestrianism in schools throughout the UK, providing inter-school competitions for team and individual riders at state and independent education establishments as well as colleges.

Although still in its infancy, the newly formed equestrian team has hit the ground running thanks in no small part to the efforts of Ella and Charlotte Payne, a sister duo who boast a wealth of experience at competitions across the region.

Ella, who is also Prep Head Girl for the 2021/22 academic year, recently boosted her growing reputation in the sport by competing at an NSEA Showjumping Competition, where the pupil was looking to earn qualification to the Grass Roots Regional Championships.

Competing in the 60cm and 70cm classes, Ella held her nerve and put together a fantastic performance en route to fourth and fifth-placed finishes – which was enough to qualify for the competition at a date and venue to be confirmed.

Such was the quality of Ella’s performance, she is also now eligible to take her place at the Grass Roots Festival in Hickstead as a result of her efforts.

There was further cause for celebration from a Rydal Penrhos perspective, with Charlotte finishing third in the 95cm Regional Points Class at the competition, which took place at Kelsall Hill Equestrian Centre in Cheshire.

The NSEA is an independent partner of the British Horse Society and works closely with other British Equestrian Federation member bodies on a number of projects in order to produce the best opportunities for inter-school equestrian sport.

We would like to congratulate Ella and Charlotte on yet another fine achievement, and anyone looking to join the Rydal Penrhos equestrian team should contact prep@rydalpenrhos.com or seniors@rydalpenrhos.com for more information.