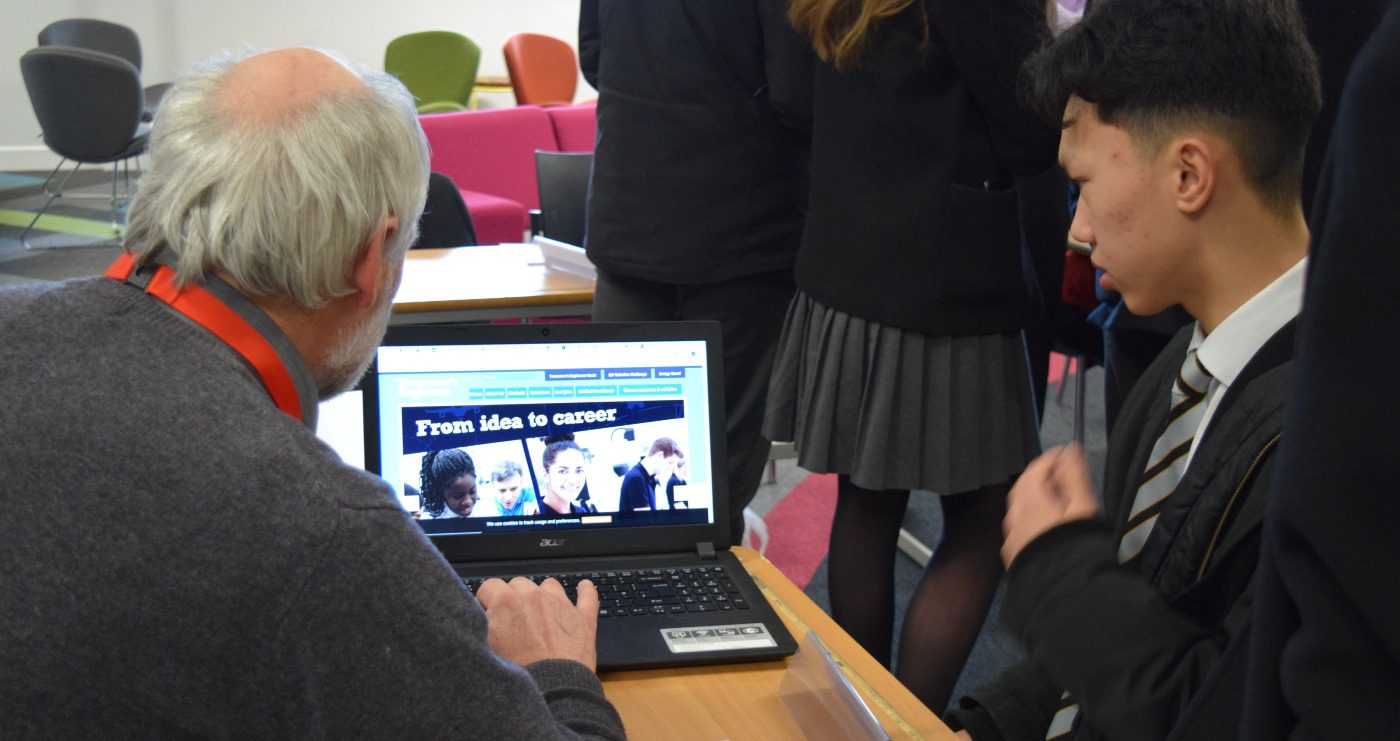 Members of the Rydal Penrhos Society helping current pupils with their academic progression.

One aspect of educating our present pupils which sometimes slips under the radar is the education provided by our past pupils – our Alumni network called The Rydal Penrhos Society.

This is a network of over 5,000 former pupils from around the world with ages ranging from 18 to over 100, who hold a huge variety of occupations and interests and as such have an incredible bank of knowledge and experience which, when shared, is a tremendous asset to the education of our pupils.

They not only form a wonderful resource of loyal supporters of the school who help with mentoring and work experience but play a massive part when it comes to university applications and career advice.

Just this term lots of our alumni have connected with current pupils via Zoom to talk from their university bedrooms about applying to higher education and what it is like being a first-year student.

We have had very small “physical” and much larger “digital” meetings with alumni talking about GAP years and their career paths, interview techniques and writing curriculum vitae and personal statements.

Education is about inspiring, motivating, showing the way, supporting on the journey and we have so many role models in our former pupils enabling this.

Whether it be in the dramatic field such as the man who is described as the longest-serving soap opera actor in the UK  William Roache, who has played Ken Barlow in the Granada Television soap opera Coronation Street since the show’s first episode, which aired on 9 December 1960. Or his very talented son Linus from Homeland fame, Law and Order and the Vikings.

Famous film producer Duncan Kenworthy of Four Weddings and A Funeral, Notting Hill and Love Actually visited Rydal Penrhos recently to talk to the whole school audience about “youth”. We have doctors and dentists, lawyers, Professors, Deputy Vice-Chancellors, authors, one of the first-ever women Ghurkhas, pilots and army officers and Artists and ecologists, marine biologists, nurses, chefs and teachers, geneticists, and everything in between.

These are people who can and do educate our children and young people at Rydal Penrhos. We are so grateful to them for their involvement in “Preparing the child for the road, not the road for the child”.