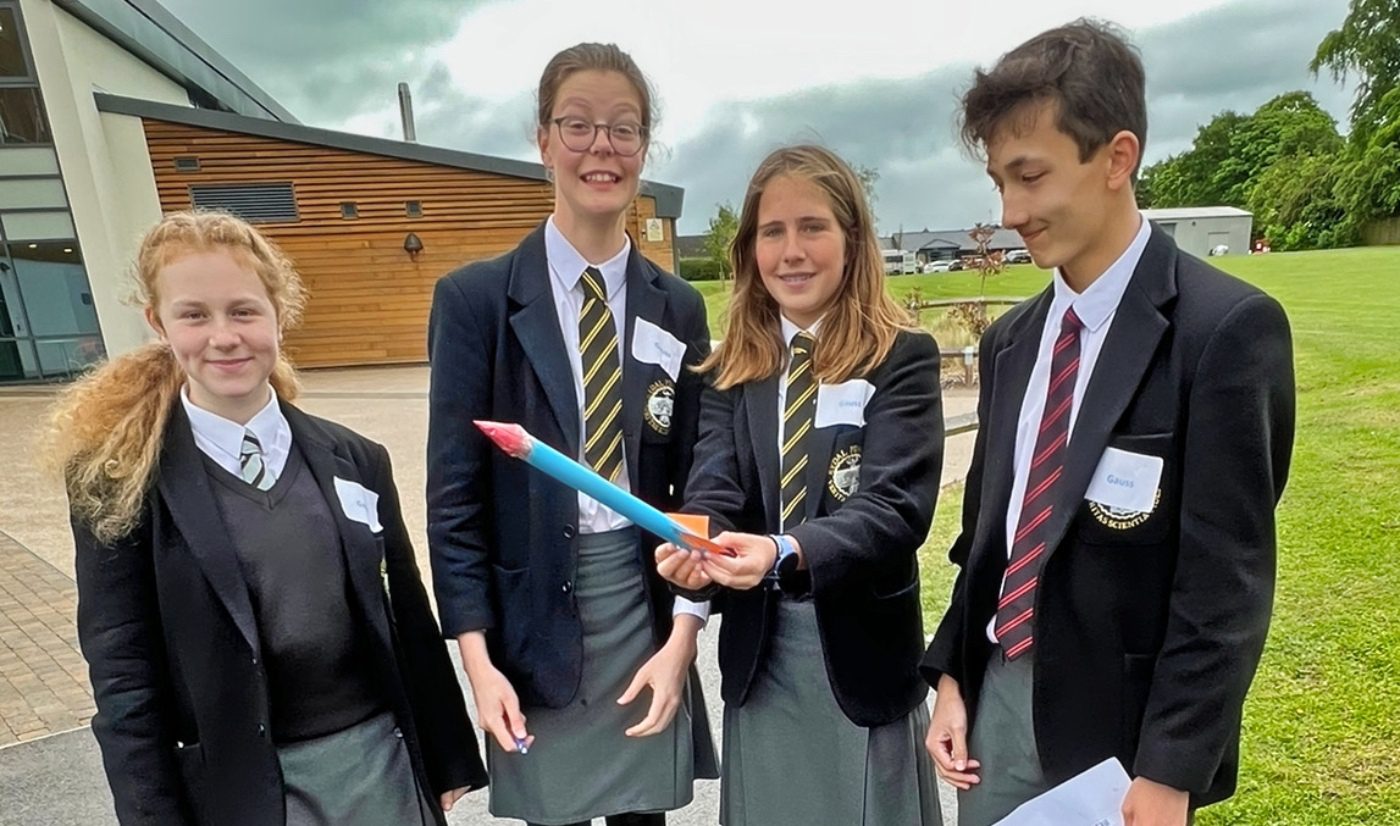 A group of Rydal Penrhos pupils managed to secure a prestigious Gold Medal from a recent STEM Olympics competition against other schools from the region.

A crack team of Year 9 scientists led Rydal Penrhos to victory at a STEM Olympics competition hosted by The Grange School, Northwich. This represents a remarkable achievement from the group, who beat out 30 other independent schools from across Wales, Cheshire and the North West to achieve the distinction.

STEM is much more than just science and mathematics concepts. The focus of hands-on learning with real-world applications helps develop a child or young person’s ability to think outside of the box, to project-manage different scenarios, it enhances creativity and enables pupils to be more prepared for the 21st-century.

These important development tools go a long way in preparing them to be innovative throughout their academic subjects and whatever our pupils choose to pursue in higher education and the working world.

The team, which was named Gauss after the world-famous scientist, acquitted themselves exceptionally well throughout the competition to emerge victorious in fine fashion, working tremendously well as a team and remaining calm in the face of pressure.

All four pupils worked hard in the lead-up to the event under the guidance of Mr Ian Richardson and Mr Dave Robson, which paid off in a big way judging by their outstanding level of consistency and composure throughout.

This is the latest in a series of fine academic accomplishments from Rydal Penrhos pupils in a STEM environment, which is a testament to the well-rounded education they receive at the school.

We would like to congratulate the team on winning such a competitive competition and thanks to The Grange School for giving us a very warm welcome. 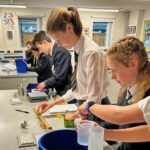 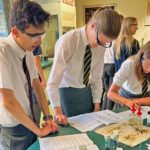 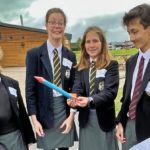