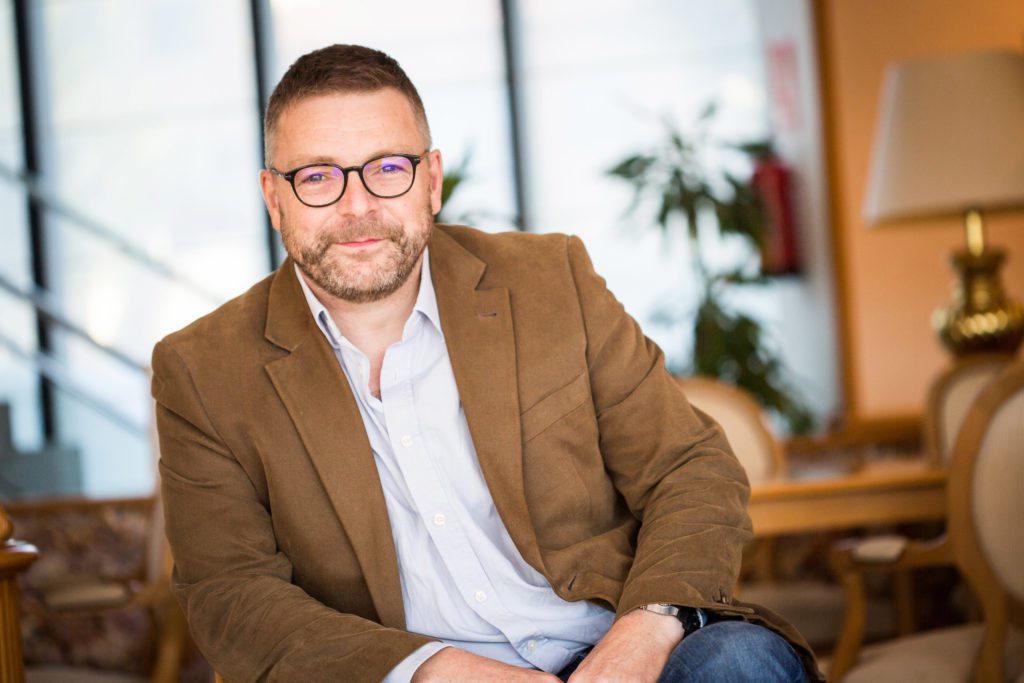 The Dean, Chaplain and Runcie Fellow in Theology; Senior College Lecturer and Director of Studies in Theology at Trinity Hall, Cambridge has produced a special message as part of the final Celebration Chapel of the term on Friday 11 December, with Rydal Penrhos getting set to head off on their well-deserved Christmas break.

In the lead-up to the chapel, Rev’d Dr Plant will be making a guest appearance on Melvin Bragg’s BBC Radio 4 show, where they will be discussing the difference John Wesley made during the Christian Revival of the 18th Century, developing Methodism into a major movement around the world.

Mr Wesley is the brainchild behind Rydal Penrhos and other Methodist schools across the country.

The founder of Methodism recognised the importance of spirituality within the curriculum and the first Methodist school was founded in Bath in 1748.

Rydal Mount School followed in 1880, and Mr Wesley’s influence and ethos are still alive and well to this day across the site 229 years after his death. 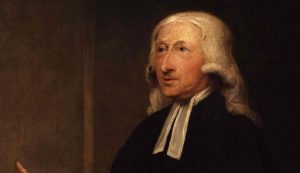 Dr Plant has worked at Trinity Hall since 2010, but has taught theology in Cambridge since 2001. He is also Dean and Chaplain of the College.

He lectures on theology and on ethics in the Faculty of Divinity, is a member of the Faculty Board and the Degree Committee, and Chair of Examiners for the Bth.

He has written and edited several books including:

From 2007-13, he edited the influential journal Theology for SPCK/SAGE.