Strong Urdd regional tournament from U11 rugby side 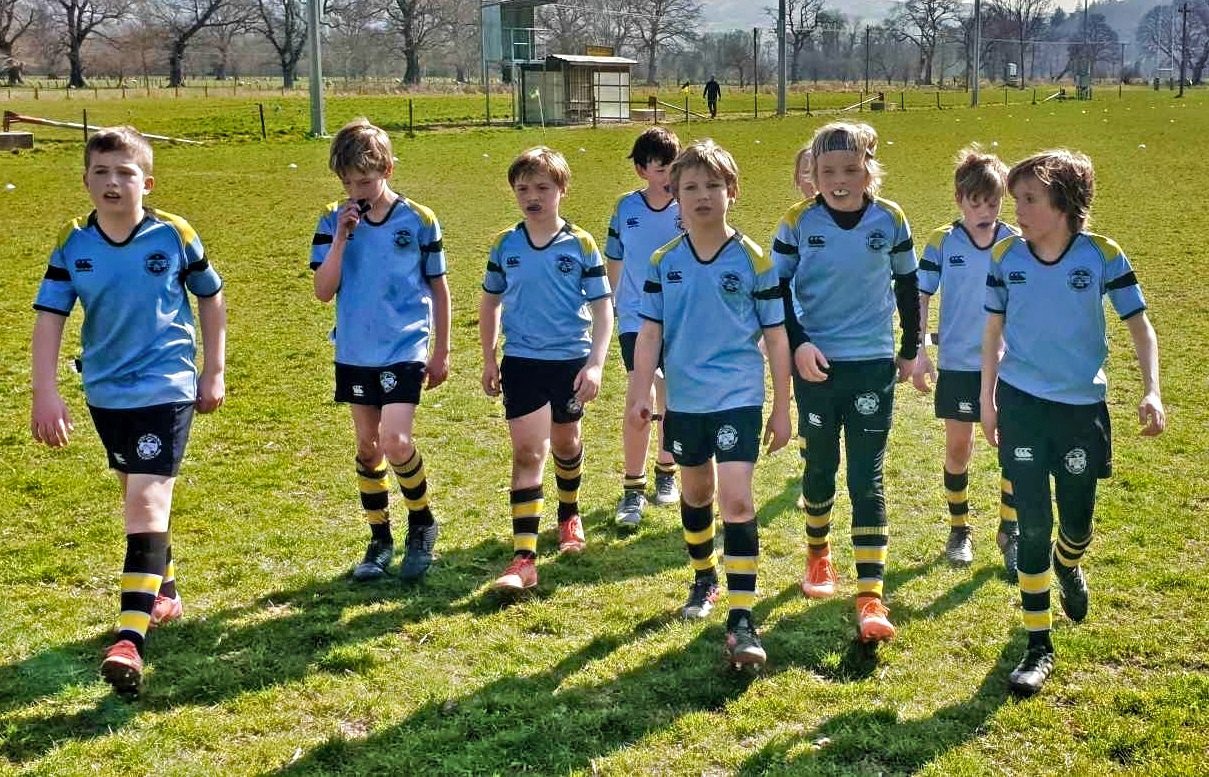 It was an impressive return to competitive tournament action for Rydal Penrhos’ U11 rugby side at the recent Urdd competition.

Getting back to competitive sporting action is something that’s transpired quickly at Rydal Penrhos once COVID-19 restrictions were eased by the Welsh Government. Fixtures are taking place frequently, progress has been encouraging across the board and teams are also looking to stake their claim at various competitions and tournaments across the country.

Pupils have been able to hit the ground running thanks to their development remaining on track in difficult circumstances over the last two years. Something that was prevalent both in a sports environment and within the classroom thanks to the outstanding dedication of the school’s staff.

The school’s U11 rugby side marked their return to tournament action with a strong showing at the Urdd regional tournament, which took place in Llanrwst shortly before the end of term break.

This saw the group compete against other hopefuls from across North Wales and got off to the best possible start with an exceptional unbeaten run to top their group and advance to the knockout stage.

Rydal Penrhos secured victories against St David’s College, Ysgol Penmachno, Ysgol Bod Alaw and Ysgol Deganwy, but they were unable to reach the final after a narrow semi-final loss to Ysgol Bro Gwydir despite a spirited effort.

Credit to the aspiring rugby stars, who responded well to the setback and managed to secure third place in the competition by beating Ysgol Deganwy in a playoff to attain their well-deserved podium finish.

This was a significant confidence boost for the young squad, who demonstrated some quality play on the pitch, working together superbly as a group in the pursuit of victory.

We would like to congratulate the Rydal Penrhos U11 rugby squad on their competition efforts. You represented the school in an exemplary fashion and should be proud of your accomplishments. 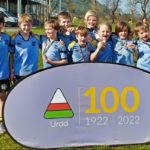 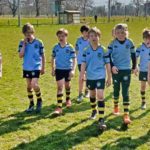