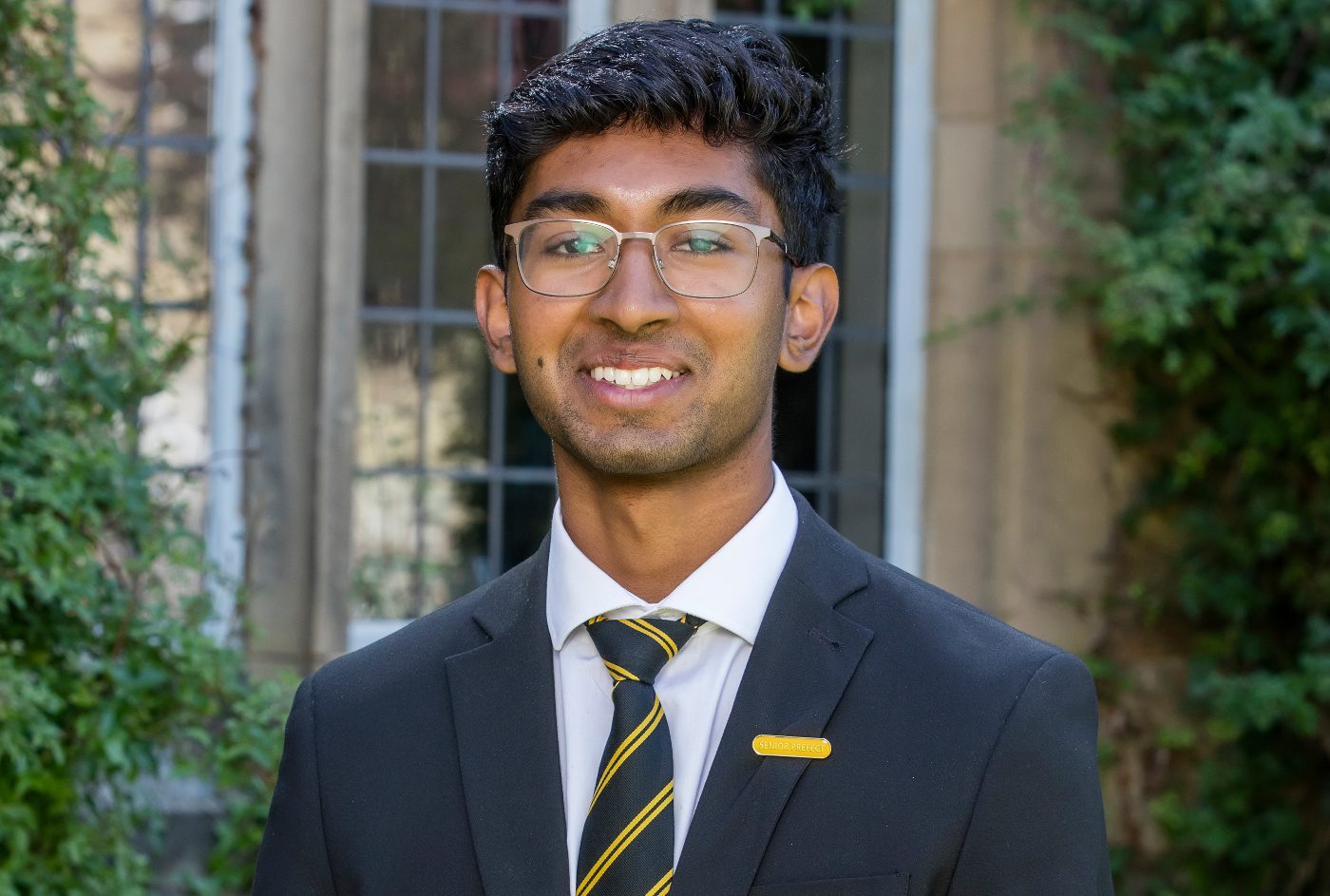 Pupils across Rydal Penrhos are allocated to a specific House upon joining the school. This comes with a great source of pride during day-to-day school life, with teaching staff arranging plenty of competitions throughout the academic year in pursuit of the prestigious Yeung Bowl House Cup, which is presented at Speech Day in normal circumstances.

However, as we all know, this year has been anything but normal. COVID-19 restrictions have prevented such events from taking place in recent months, although there was plenty of House Pride on show during Sports Day, which made a welcome return to the calendar.

There is real hope that things can return to some semblance of normality once the school returns following the summer break, which will be another significant boost after pupils and staff were forced to adjust quickly to the ever-changing guidelines implemented by the Welsh Government.

With this in mind, we are delighted to confirm the appointment of Suhas Shekar as Payne House Captain for the 2021/22 academic year.

Suhas joined the Rydal Penrhos community at the start of Year 7 in 2015 and has achieved a considerable amount both academically and from the wealth of extra-curricular opportunities on offer.

The pupil gained some outstanding GCSE results last summer and has progressed well throughout the first year studying at Key Stage 5. Suhas is thinking about pursuing Dentistry as a potential career path and recently took part in a discussion on this with Adam Sabri and Hannah Davies, two former pupils at the school

He was also part of the Rydal Penrhos team that won a national Enterprise Challenge competition organised by the Lancaster University School of Management earlier this year, with their proposals centring on the school’s incredible charity work in Uganda.

Suhas has also impressed one of cricket’s most famous figures during his time at the school.

After taking four wickets in as many balls as a Year 8 pupil against Oswestry School, he was presented with the match ball by former England international Andrew Flintoff, who was a spectator at New Field on the day to watch his son play for Lancashire against Wales.

We would like to wish Suhas the very best of luck leading Payne House from September and congratulate him on securing the role.