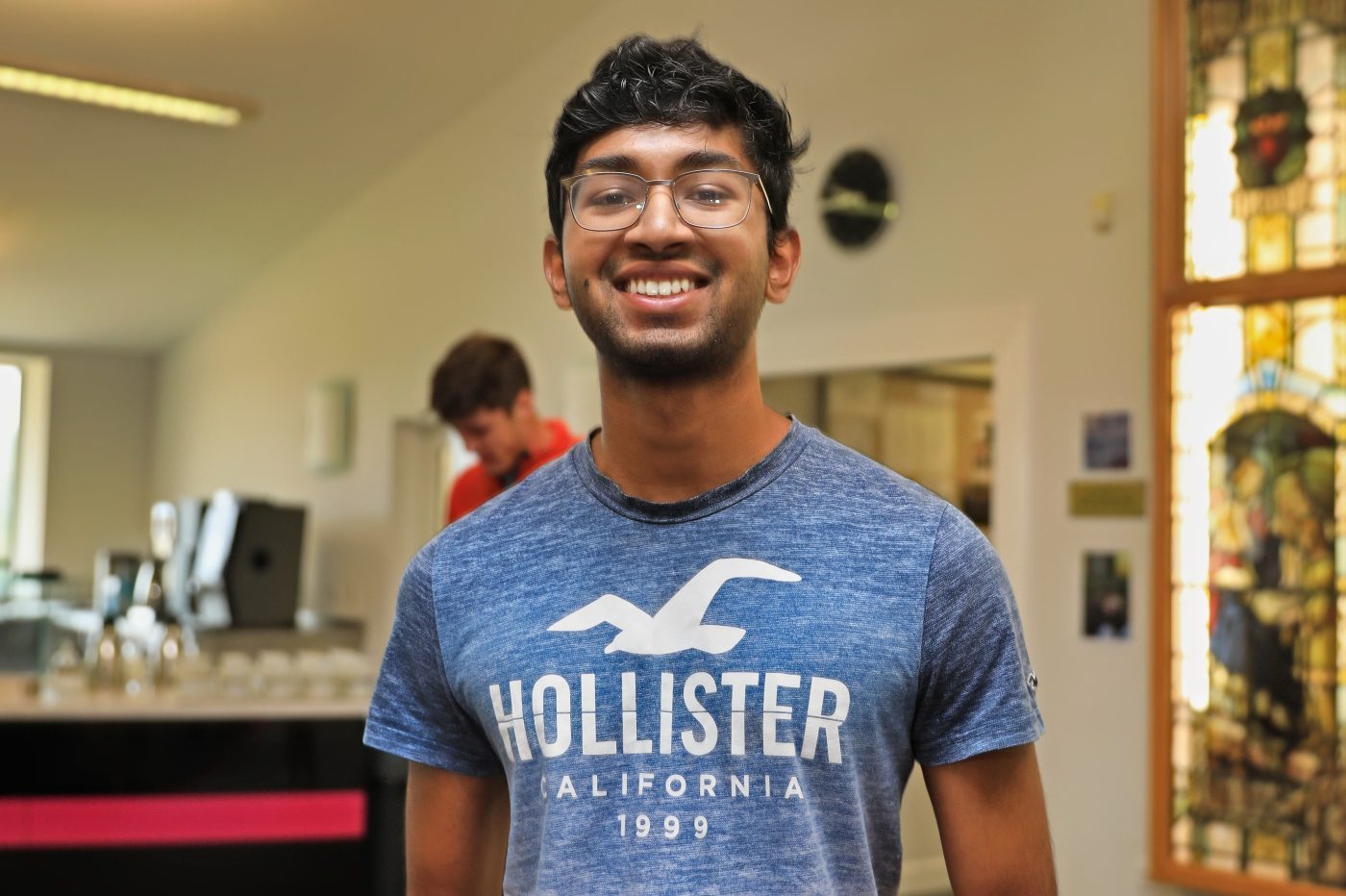 A superb set of A Level examination grades resulted in a change of plans for Rydal Penrhos pupil Suhas Shekar.

We could not be prouder of our Year 13 group for another superb set of A Level results, which were a testament to the hard work put in by the pupils and staff who guided them expertly throughout their studies. This was the first time many of them had sat exams due to COVID-19 restrictions, with Rydal Penrhos focusing heavily on preparation, revision and monitoring to ensure they were fully prepared for the challenge.

64.2 per cent attained a pass rate at A*-A, with 37.78% securing A* grades thanks to their commitment and the impeccable techniques and tips they received over their final two years at Rydal Penrhos.

Rydal Penrhos’ pass rate (A*-E) remains at 100%, which is the eighth time since 2000 that the school has managed this feat.

One of the most heart-warming stories that emerged from the 2022 cohort surrounded Suhas Shekar, who joined Rydal Penrhos as a Year 7 pupil and concluded his time at the school with a jaw-dropping set of grades that didn’t go unnoticed by a leading university in the region.

Suhas was rewarded for his outstanding commitment with three A* grades in Biology, Chemistry and Mathematics to go along with his A in Economics at AS Level.

After originally opting to take a GAP year, Suhas’ path changed upon receiving a call from the University of Liverpool. They were so impressed by his results that they offered him a coveted place to study Dentistry this year, which is extremely rare and something he accepted.

This rounds off a hugely successful time at Rydal Penrhos for Suhas, who was part of the school team that attained a prestigious victory in an Enterprise Challenge set by Lancaster University School of Management and also formed part of the contingent that secured an exceptional triumph in a national online competition set by the Royal Society of Chemistry.

He is also in the final stages of completing his Duke of Edinburgh Gold Award and gained headlines as a young pupil by securing four wickets from as many balls in front of former England international Andrew Flintoff on New Field.

We would like to offer our congratulations to Suhas on a wonderful accomplishment, one that the outgoing Payne House Captain thoroughly deserves.