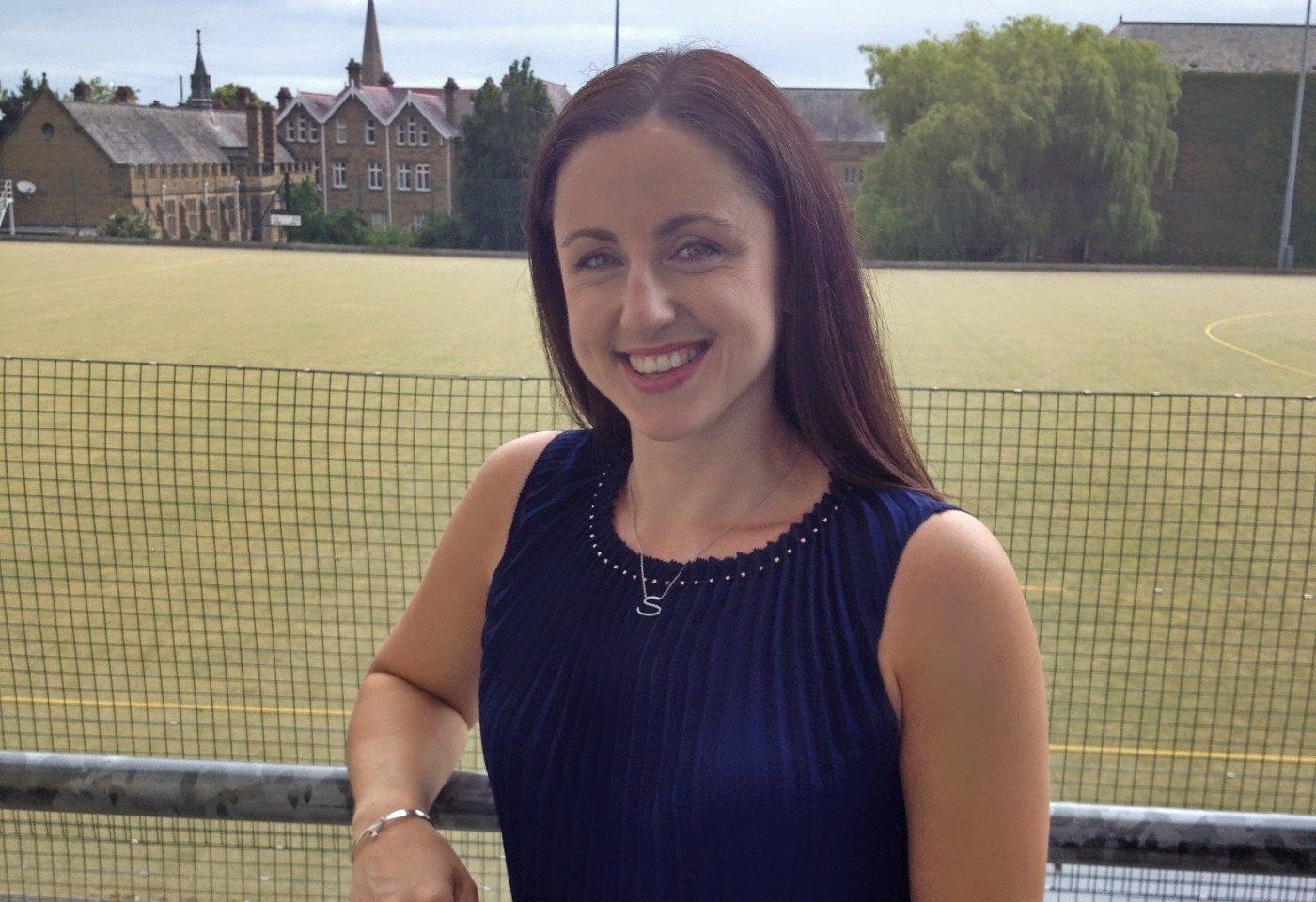 One of Wales’ greatest-ever Netball players and a former Rydal Penrhos pupil has announced her retirement from international competition after a phenomenal career.

Suzy Drane spearheaded the growth of netball across the country, captaining the Welsh squad over a number of years and turning out for the national side over a period spanning two decades. The inspirational figure took to Twitter on Wednesday 21 December to formally announce her decision after appearing a record 125 times for Wales.

To say Suzy finished on a high would be an understatement. Her final act with the Welsh squad was a perfect five wins from five contests at the recent World Cup qualifiers, booking Wales’ place at Netball’s most significant event in fine style.

Suzy cited family and increasing work opportunities as the primary factors behind her international retirement. But she leaves behind a lasting legacy to be proud of.

She said: “Being an individual sportsperson who gets to wear the feathers on your chest is a huge honour. It’s amazing and hard to put into words the feeling it gives you.

“This feels like the right time for me and my family. I am a family-orientated person so it’s important to have that time with them whilst I can. I’ve also had opportunities to progress my academic career with a doctorate, which is also taking up time, so it’s absolutely right to take a step back from playing.

“To win five-from-five at the qualifiers and get Wales to the World Cup was the icing on the cake. It put me at ease with my decision.”

I wanted to share some news, after 20 years representing Wales I am retiring from international netball. It has been an amazing journey and I am excited for my next chapter! I am incredibly grateful for the experiences, memories, people and travels along the way 🏴󠁧󠁢󠁷󠁬󠁳󠁿🫶🏻🏐😊 pic.twitter.com/hyBHQn5p2f

Everyone at Rydal Penrhos would like to congratulate Suzy on a remarkable international career with the Welsh squad. Your efforts have left a notable impression across the country.