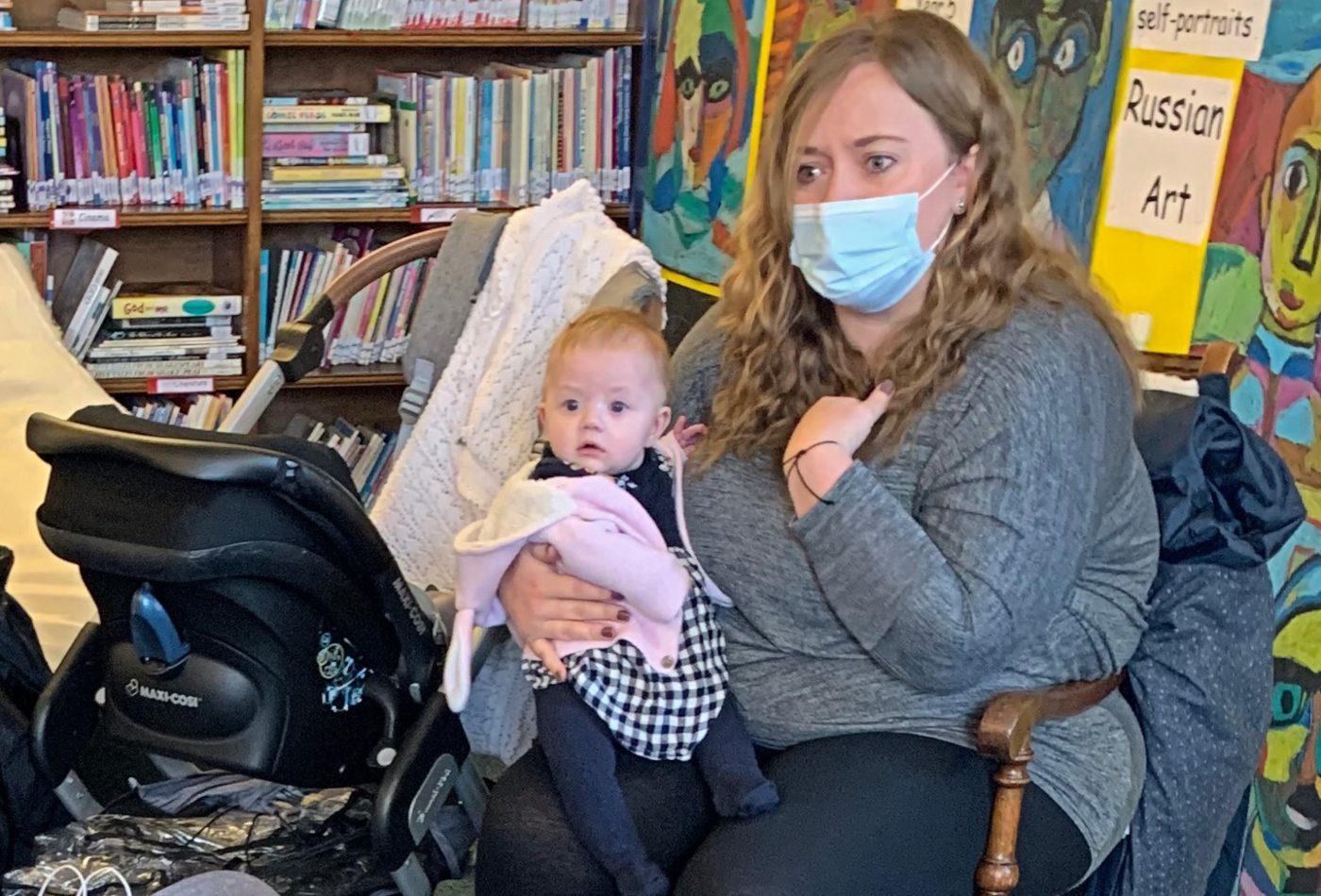 A contributor to the recent Time Capsule opened at Rydal Penrhos Prep was tracked down and gave her time to speak with current pupils.

Rydal Penrhos Prep pupils recently opened a time capsule that had been prepared by members of the congregation of St John’s Methodist Church, which is now the school chapel.

This contained everyday items from the turn of the millennium, as well as handwritten letters which proved to be a source of extreme excitement. It also opened a window to what things were like long before the Year 6 pupils were born.

There was another treat for pupils this week as Kirsty Hill (now Agar), one of the eight-year-old children who contributed to the Time Capsule, gave up her time to come into school and deliver a talk about what the experience of being part of St John’s Church was like and why they originally decided to make the fascinating box.

Mrs Agar revealed that she had completed a questionnaire when the capsule was created about her life and also discussed her dreams for the future as an eight-year-old compared to where she finds herself right now.

Year 6 then spoke about their own dreams and ambitions once they leave Rydal Penrhos on the next stage of their respective journeys, and where they hope to be when their very own Time Capsule is opened in 20 years’ time.

The thought-provoking discussion centred on what professions our pupils are planning to pursue to what games they play. No pupil had heard of the trends that were around when Mrs Agar was eight such as bubble chairs, bubble bags, bubble coats – although a lot of the playground games remain the same but have been renamed over time.

Year 6 have been busy working on their Time Capsule after becoming inspired by the opening and Mrs Agar’s talk, who promises to return when it is ready to be sealed. She also plans to add her own questionnaire as a contribution so that upon returning with the children two decades from now, it’s something the visitor will have been part of for 40 years.

Reverend Peacock, who initiated the original capsule, will also be invited after Mrs Agar reached out to him. Hopefully, he will also join the capsule committee along with Rev’d Dr Rob Beamish, Rydal Penrhos’ very own Chaplain.

We would like to thank Mrs Agar for visiting Rydal Penrhos and look forward to welcoming her back again very soon.