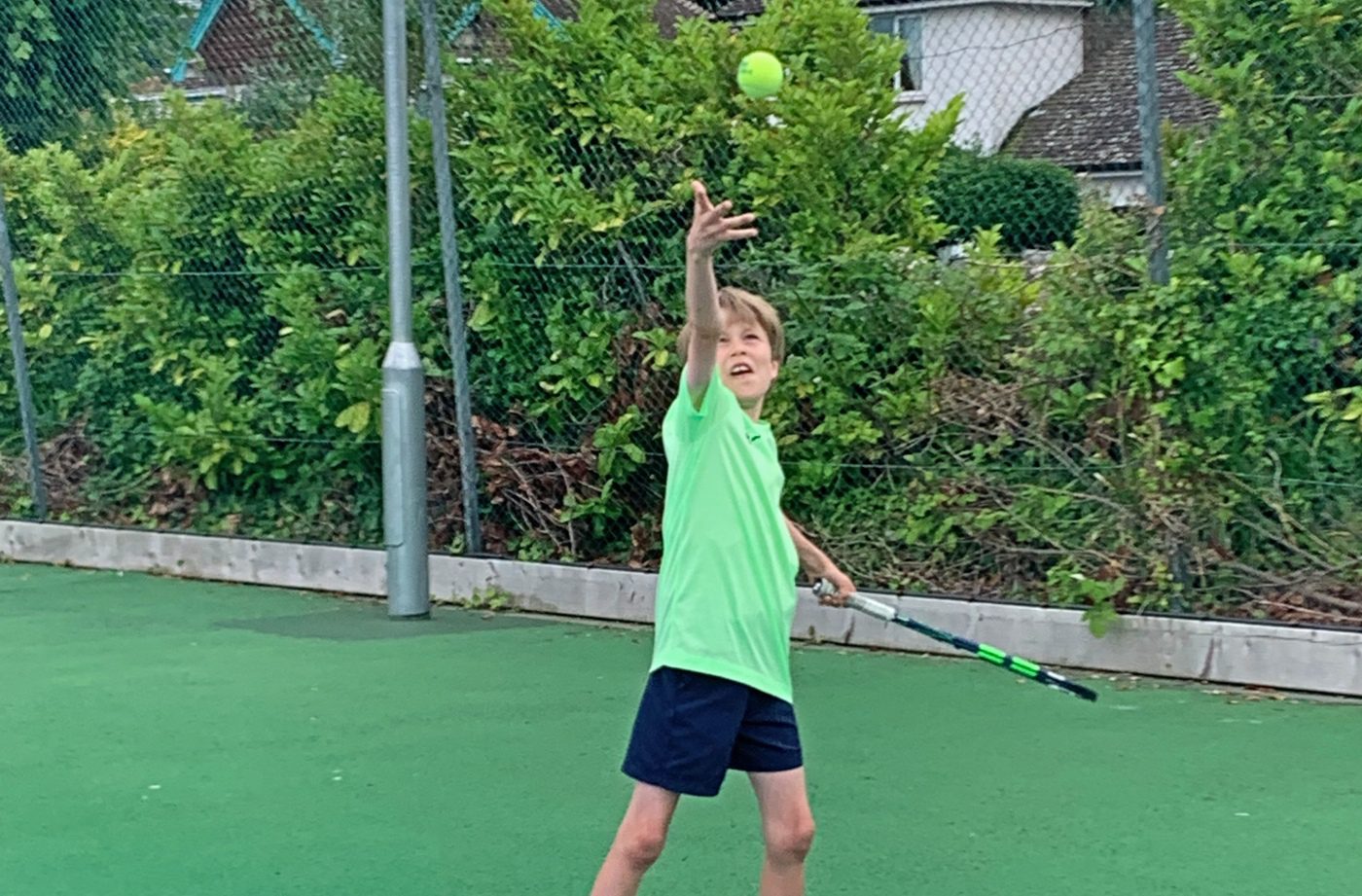 Rydal Penrhos pupil Toby Evans made his long-awaited debut for the North Wales tennis squad at the County Cup recently.

Our young sports stars at Rydal Penrhos work their socks off both in school and during their participation in various organisations and clubs across a number of wide-ranging interests. These passions are also nurtured by the school’s teaching staff during lessons and extra-curricular activities that cater to every individual.

One pupil that’s integrated well into school life over the last year is Toby Evans, who is a Year 4 pupil and is an incredibly talented tennis player, earning selection to the North Wales tennis squad thanks to his encouraging development in a very short space of time.

After training with the squad over the past few months, Toby and his teammates came together for their first competitive outing of the season at the prestigious County Cup, which saw them take on other talented players from Cheshire, Derbyshire and Yorkshire.

Despite their lack of experience in such an environment, Toby and the North Wales squad acquitted themselves extremely well, gaining a significant amount from the event that will stand them in good stead ahead of a busy summer.

Toby receives coaching at Rydal Penrhos as well as his involvement with the regional set-up, who train at the indoor tennis centre at Parc Eirias.

This is another important milestone for Toby, who earned selection to the regional squad in Kent before relocating to North Wales. He is looking to follow in the footsteps of pupils who have thrived in a tennis environment previously, with Ellie Scarff attaining a place on the LTA Tour and is now making her way as a successful coach to inspire the next generation.

Everyone at Rydal Penrhos would like to congratulate Toby and the North Wales squad on their performance and we look forward to hearing about further progress in the coming weeks.