It was another profitable outing for team Rydal Penrhos at the 2022 North Wales Skiing Championships thanks to an exceptional series of results.

Skiing is a unique provision provided by Rydal Penrhos and something that has brought the school a considerable amount of success over the years. Many pupils have gone on to achieve great things in regional and national events, with some even making a name for themselves at the Great British level thanks to the outstanding coaching they receive.

This is something that our pupils love. Testing themselves in an unfamiliar setting and developing core skills that can transition from different interests in and out of the classroom.

With competitions now taking place up and down the country, Rydal Penrhos sent a strong contingent to the Llandudno Snowsports Centre for the 2022 North Wales Ski Championships, which also featured other top skiers from clubs and schools across the region.

It was an outstanding competition overall for Rydal Penrhos, with the team consisting of mainly Prep pupils and Cameron Pye, who enhanced his growing reputation by finishing first in the U16 Boys’ Registered Racers event with another strong showcase of his immense talent.

There was also plenty to celebrate from the younger competitors, with Sebi C winning the Male U6 event and the school getting a 1-2-3 in the Female U8 category thanks to the efforts of Tilly T (1st), Immie C (2nd) and Ellie J (3rd).

It was a similar story in the U18 Male category with Casey L-L (1st) and Oliver T (2nd) filling the top-two spots on the podium. Wilfred J also triumphed in the Male U10 Registered Racers competition with a polished run.

Jack B-F and Ollie C finished first and second respectively in the Male U10 event. Rydal Penrhos also managed to secure all the medal spots in the Female U10 category thanks to the performances of Marie-Louise F (1st), Margot G (2nd) and Carys W (3rd).

Things got even better in the Male U12 race thanks to Freddie G and Ethan P coming first and second. Beatrice B-F (1st), Connie R (2nd) and Ella C (3rd) took home the medals in the Female U12 section.

Wilfred J’s run’s production on the slopes earned him second Male overall, with Jack B-F just behind in third place. Rydal Penrhos also managed to win the Primary Team Award thanks to the aforementioned duo and Beatrice B-F, who came third Female overall.

Rounding off another superb set of accomplishments was the team of Freddie G, Connie R and Ella C, who came in third overall as a result of the collective commitment.

We could not be prouder of our skiers. Congratulations on a magnificent performance! 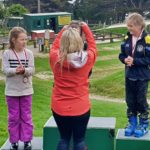 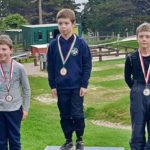 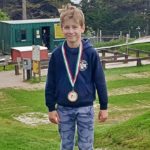 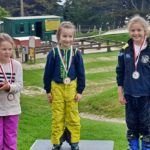 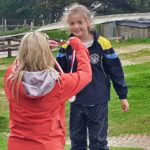 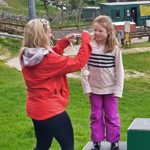 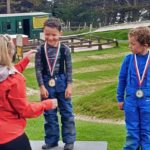 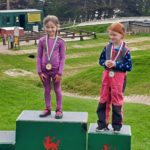 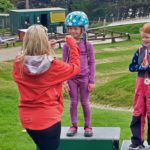 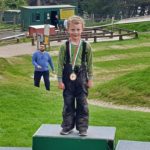 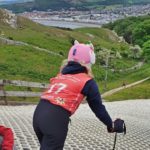 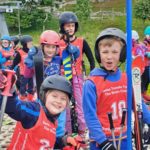 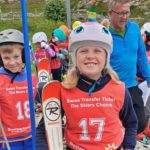 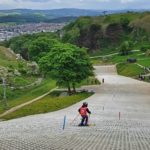 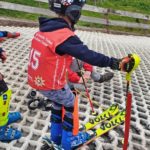