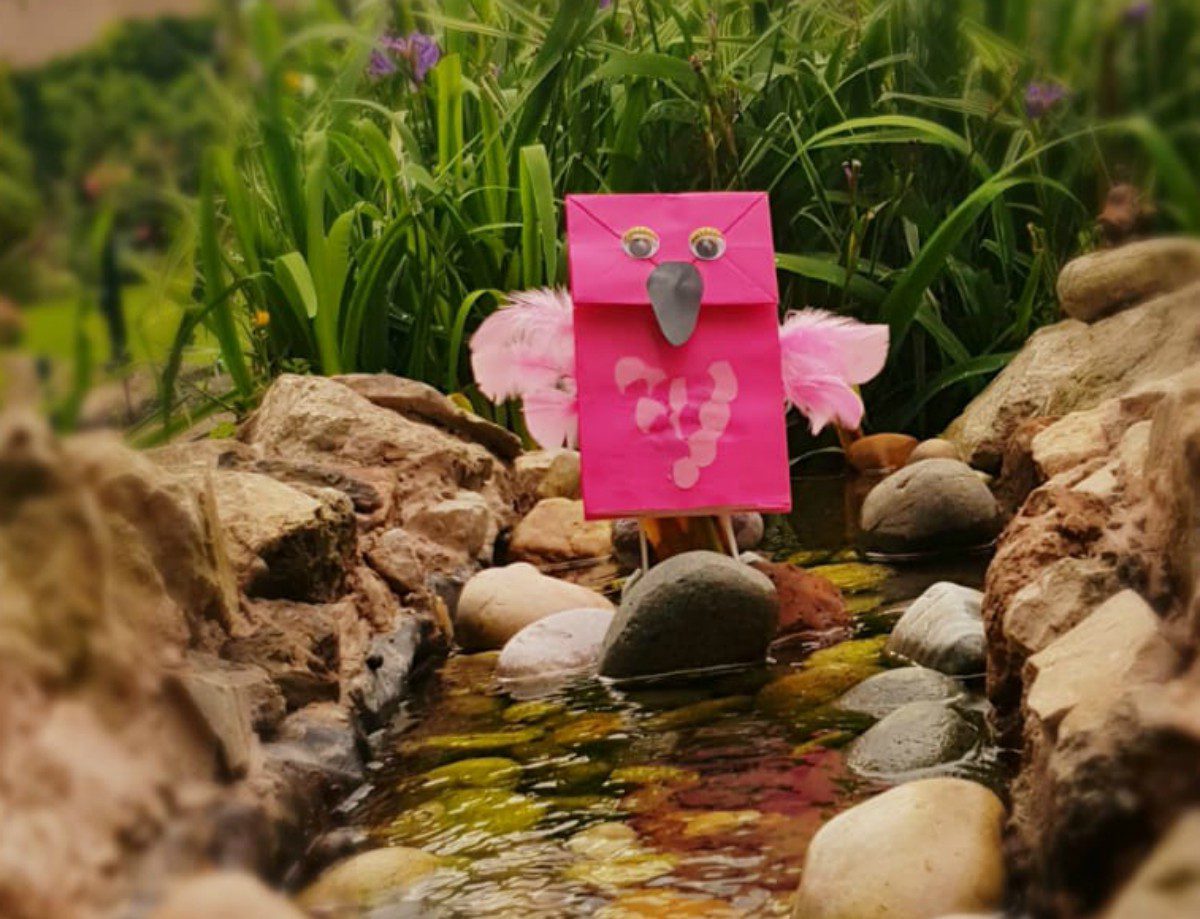 Year 7 pupils at Rydal Penrhos put together a special musical tribute to commemorate the re-opening of a prominent North Wales tourist attraction.

The talented young musicians worked on the project with Pete Williams, Director of Music at Rydal Penrhos, on a number centred on the Welsh Mountain Zoo in Colwyn Bay.

Mr Williams wrote the song himself, and pupils learnt how to sing it at home during their free time and as part of their online learning sessions due to the coronavirus lockdown.

They each recorded their own specific part and sent them into Mr Williams, who put them all together as a recording. 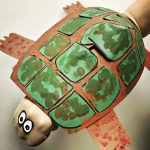 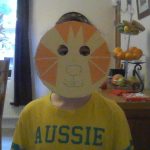 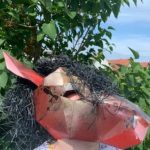 English and Drama teacher Fiona Earle also lent her support to the project, working with the pupils on recorded actions as part of the video, and the group also produced some animal puppets to further showcase their creativity.

The video was officially released on Monday, July 13, which coincides with the zoo reopening after restrictions were lifted by the Welsh Government.

Mr Williams, said: “A short while ago Miss Earle and I held some workshops with a group of Italian visitors to Rydal Penrhos, which quickly went towards some tourist areas in the region such as Conwy Castle, Llandudno and the Welsh Mountain Zoo.

“I wrote a song about the zoo, which the San Carlo pupils performed at the site. In the current climate, we thought it might be a good idea to bring some of those songs back to give everyone a much-needed lift after what has been a troubled time.

“The zoo has played such an important role in educating our children here at Rydal Penrhos, and it is great that they can welcome visitors in a socially distanced manner once again.”

Rydal Penrhos is now able to offer socially distanced tours to prospective pupils and their families. For more information email admissions@rydalpenrhos.com/prep@rydalpenrhos.com or book online at https://rydal.wpengine.com/open-days-visits.