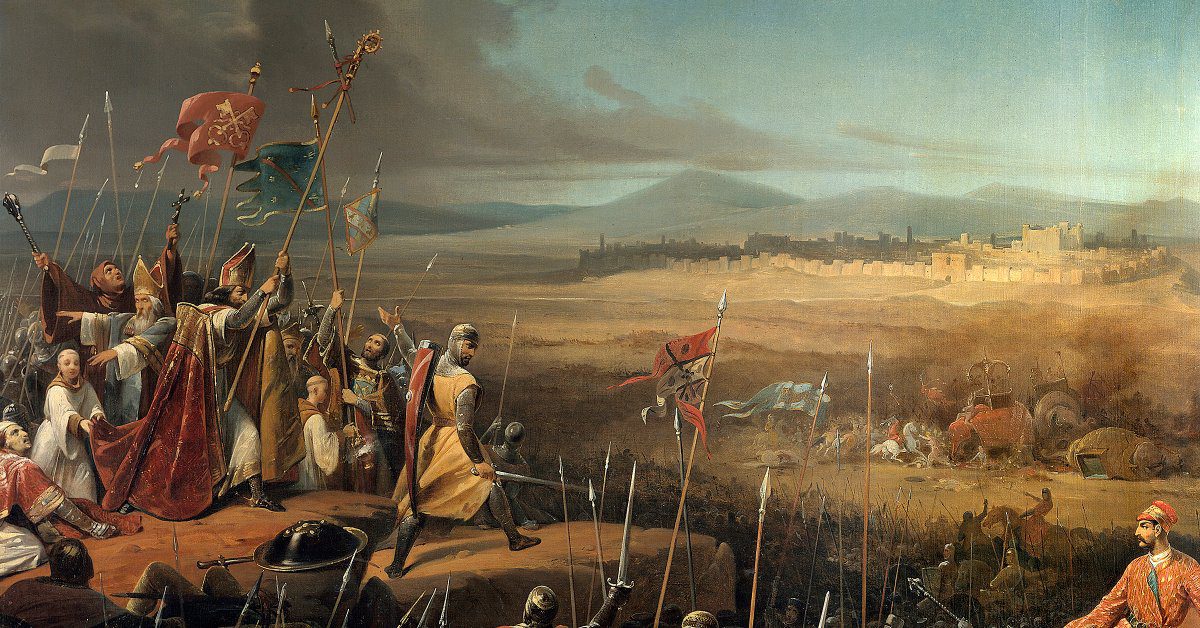 Year 12 pupils at Rydal Penrhos recorded a History podcast that got special praise from a Radio 4 producer.

History is a fascinating subject to study and one that is always popular at Rydal Penrhos – inspiring pupils to pursue the subject both in higher education and possible career paths in the future.

The past causes the present, and so the future. Any time we try to know why something happened—whether a shift in political party dominance, a major change in the teenage suicide rate, or a war in the Balkans or the Middle East—we have to look for factors that took shape earlier.

Only through studying history can we grasp how things change and we can begin to comprehend the factors that cause change.

Only through history can we understand what elements of an institution or a society persist despite change.

The Rydal Penrhos A Level History pupils were recently tasked with researching and producing a podcast based on the motives for The Crusades, which lasted from 1095-1192 and saw European Christians invade the Middle East on several occasions; a moment in History which saw a vast amount of knowledge return from Europe and the loss of thousands of lives.

And so in the style of BBC Radio 4‘s “In Our Time” all pupils involved sat in front of their microphones to record the podcast using all the knowledge they had worked long and hard to accumulate, phrasy and make work in this particular format.

Mrs Maria Freeman, who is Acting Head of the Humanities Faculty at Rydal Penrhos, said: “I am so proud of all of them.

“At the start of the year they knew nothing about the Crusades and they have worked so hard even during lockdown to expand their understanding.”

Mrs Freeman was so impressed with the standard, she sent the podcast to Simon Tillotson, a senior producer at BBC Radio 4, who was also highly complimentary of the knowledge Year 12 demonstrated surrounding the topic and praised them accordingly.

He wrote: “Thanks for sharing this with us. I only really know about the Crusades from programmes I’ve made, such as those on the Baltic Crusades, Melisende and Pilgrimages, and found this really interesting.

“Your Year 12 class should be proud of this very clear and wide-ranging explanation/exploration of this fascinating and significant period in history.

“Congratulations to all who took part, especially for their command of the detail as well as the bigger picture.”

This is a fantastic feather in the cap for Year 12 and something that is further reflective of their incredible work ethic and expert support and guidance they receive by teaching staff which is all part of the service provided by the school.

Great work, Year 12. We are all very proud of you.