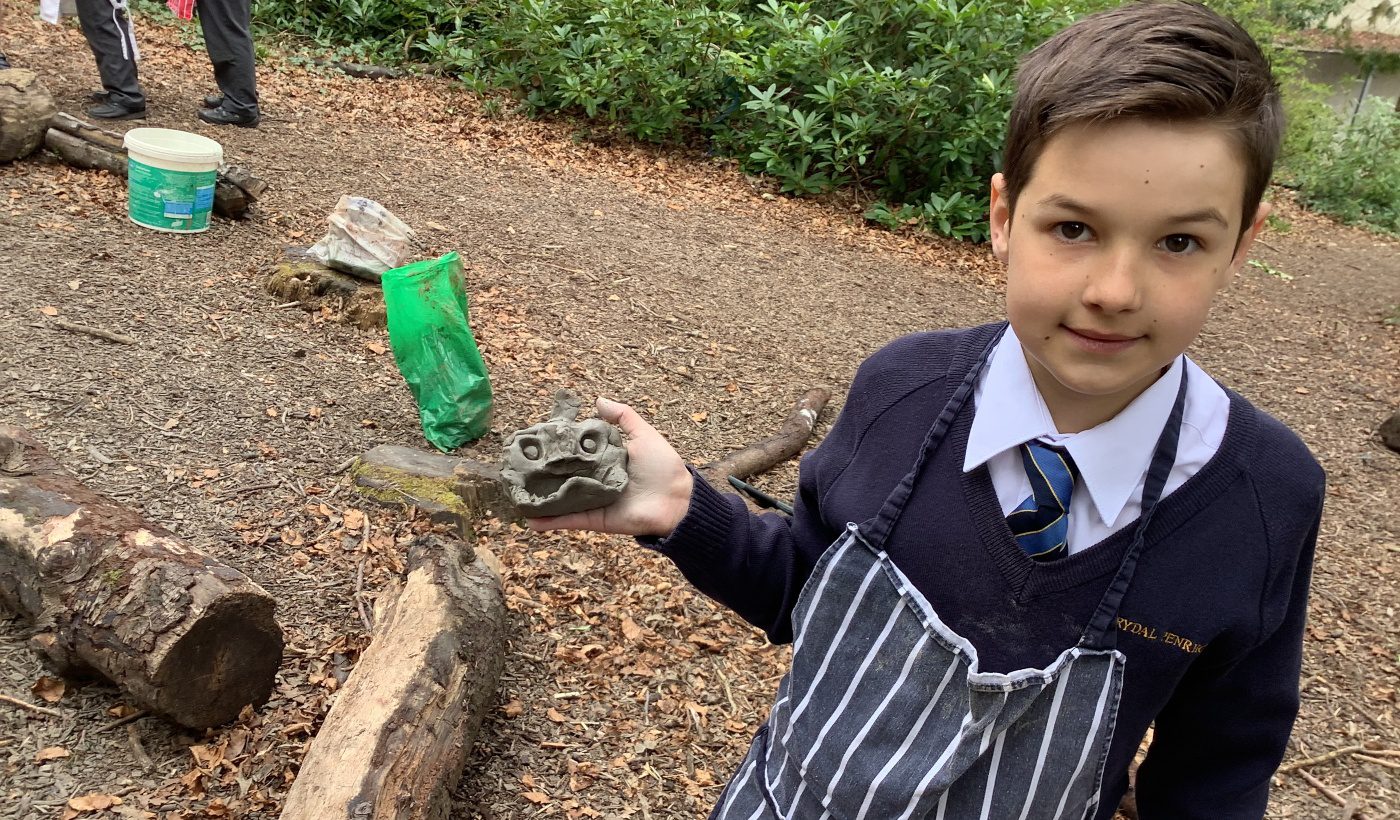 One of the great things about a Rydal Penrhos education is the use of the outdoors to enhance pupils’ engagement and education around a topic.

This was exemplified with a recent project involving Year 6, who had their imaginations captured by a topic surrounding one of the world’s most famous children’s authors – J.K Rowling.

Each pupil has spent time finding out more about the woman behind the much-loved Harry Potter novels, originally published between 1997 and 2007.

However, it wasn’t the child wizard and the world of Hogwarts that got pupils thinking.

In fact, it was one of her other books, the more recent “The Ickabog“, which was published last year after having been written some time ago without ever getting released.

Ms. Rowling decided to re-write parts, enlist the help of competition winners for the artwork and release it over a period of time throughout the lockdown to give children some little teasers to keep them engaged.

Year 6 were all keen to take what they discovered from the book to boost additional skills during their first Forest School session of the summer term.

once the models were created, they took them into the picturesque Forest School site to re-enact scenes from the book.

The school has the most incredible woodland area available on-site and weekly sessions are implemented from Pre-School up to Year 6. 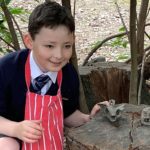 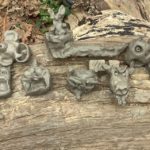 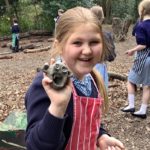 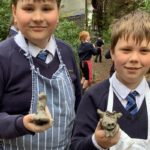