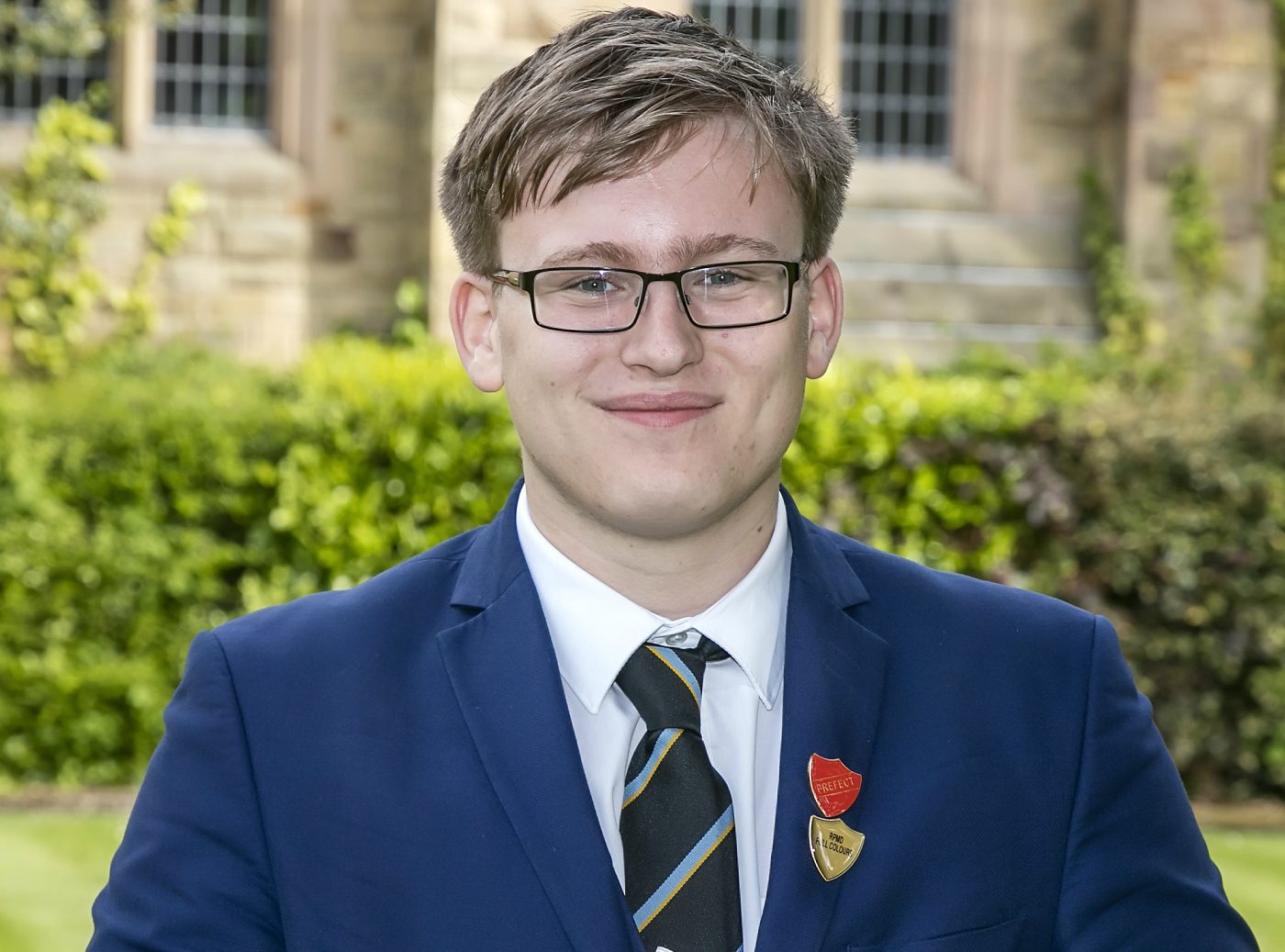 Sam Jones, a Year 13 pupil at the school, successfully completed his Duke of Edinburgh Gold Award after coming through a strenuous assessment process.

The teenager will now attend a special ceremony at St James’s Palace in May to receive the distinction alongside other successful candidates from across the country.

Sam completed the awards under the expert guidance of programme co-ordinator Dr Jim Lewis, taking part in a series of challenging expeditions under testing conditions with fellow Sixth Formers.

He also spent considerable time volunteering throughout the community in order to complete the award, and Sam now adds his name to the long list of Rydal Penrhos pupils past and present that have achieved the same feat.

Senior School head Sally-Ann Harding, said: “This is a wonderful achievement for Sam and one that he can look back on with an enormous sense of pride.

“He is such a well-rounded young man who has displayed the sort of mannerisms, commitment and conduct we look to install into each pupil living and learning here at Rydal Penrhos.

“Our Duke of Edinburgh Award scheme has been a source of tremendous success in recent years, which provides pupils’ with additional skills they can take into later life.”