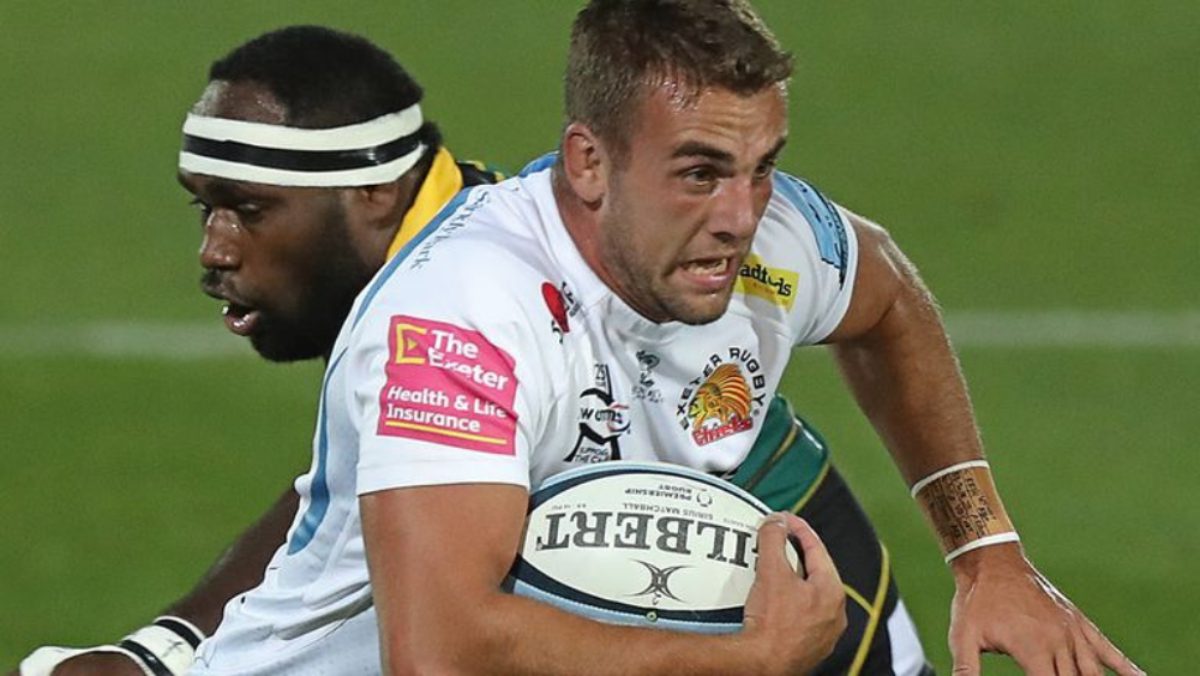 Rydal Penrhos has produced some of the finest rugby players this country has ever witnessed. It all started with the great Wilf Wooller and Bleddyn Williams – the Prince of Centres – and has continued throughout the school’s illustrious history right up to the present day.

One former pupil making significant waves on the professional scene is Sean Lonsdale, who attended Rydal Penrhos from 2011-15 and is widely regarded as one of the brightest young prospects anywhere in the nation.

Lonsdale was part of the school’s Rugby Academy before going on to make his debut for RGC 1404 at a very early age, playing a substantial role in the Gogs’ meteoric rise through the Welsh domestic scene right up to the Principality Premiership.

His outstanding production attracted plenty of suitors from across the border. Despite a strong push from the Welsh Rugby Union to keep him, Lonsdale decided to leave in favour of a move to Exeter Chiefs, who ply their trade in the English Premiership.

After a season gaining vital experience with the Cornish Pirates, Lonsdale was thrust into top-flight action with the Chiefs, turning in a series of exceptional displays to earn a new contract.

The gifted forward has continued the trend during the 2021/22 season, with Lonsdale benefitting once again from extended time on the field to further enhance his status within a talented squad.

Lonsdale was instrumental in the Chiefs’ recent victory over Gloucester Rugby last weekend and according to the team’s website, he has now accumulated 599 minutes of action throughout the campaign, recording 103 tackles and creating four turnovers.

Hopefully, this is a trend that can continue long into the future. Lonsdale’s success also serves as a great source of inspiration for current pupils at Rydal Penrhos who are looking to follow in his footsteps.

The strong foundation that they receive at Rydal Penrhos enables them to thrive long after they become part of our Alumni network. We continue to be enormously proud of Sean and all our pupils doing great things in a sporting environment, the business world, or whatever career path they chose to go down upon leaving school.