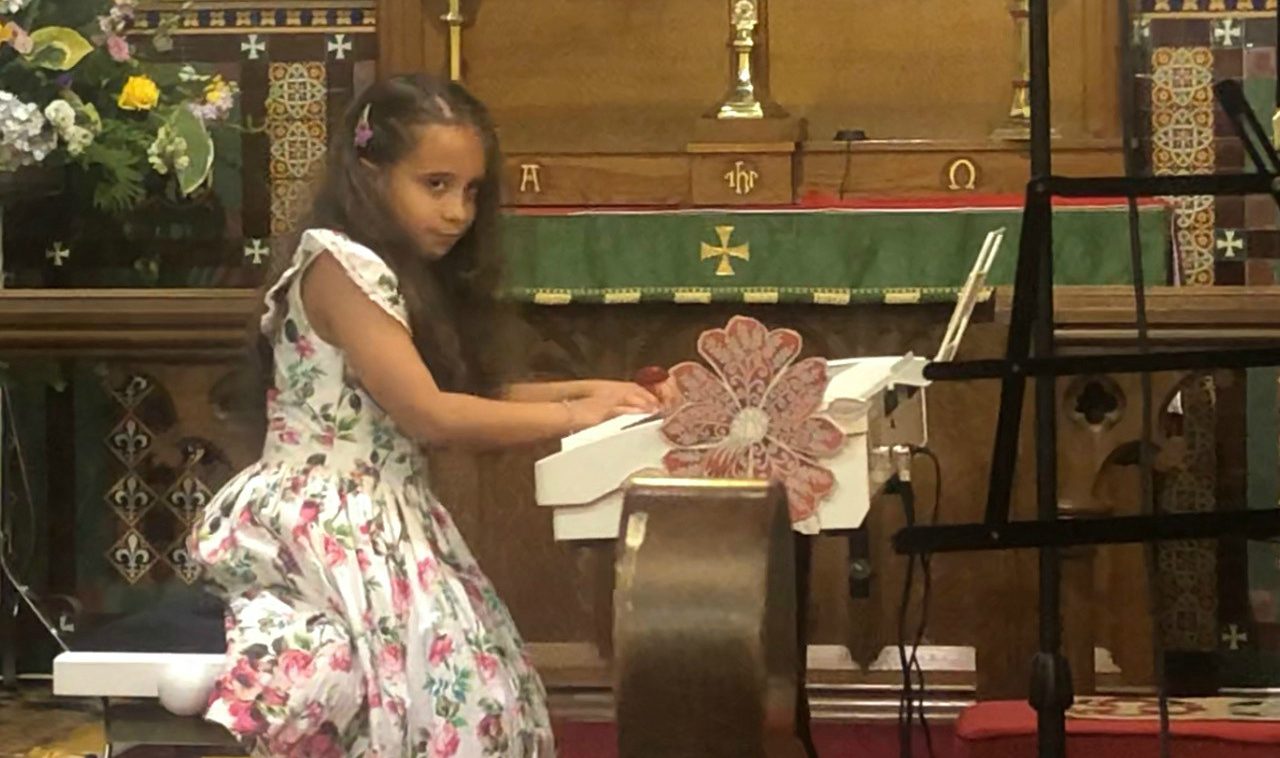 An aspiring Preparatory School performing artist lent her support to a prominent community event with a pair of performances.

Siham Clarke, a Year 3 pupil at Rydal Penrhos, was given the opportunity to perform at the annual Summer Concert at St Hilary’s Church in Llanrhos on Friday, July 12, joining 17 other gifted musicians from across the region at the event.

The pupil worked exceptionally hard in the lead-up to the concert during the rehearsal stage, and Siham demonstrated nerves of steel to perform a fantastic Piano solo in front of the large audience in attendance, which consisted of more than 100 people.

Siham also got the chance to perform a vocal solo, with the pupil performing After the Ball, a song written in 1891 by Charles K Harris.