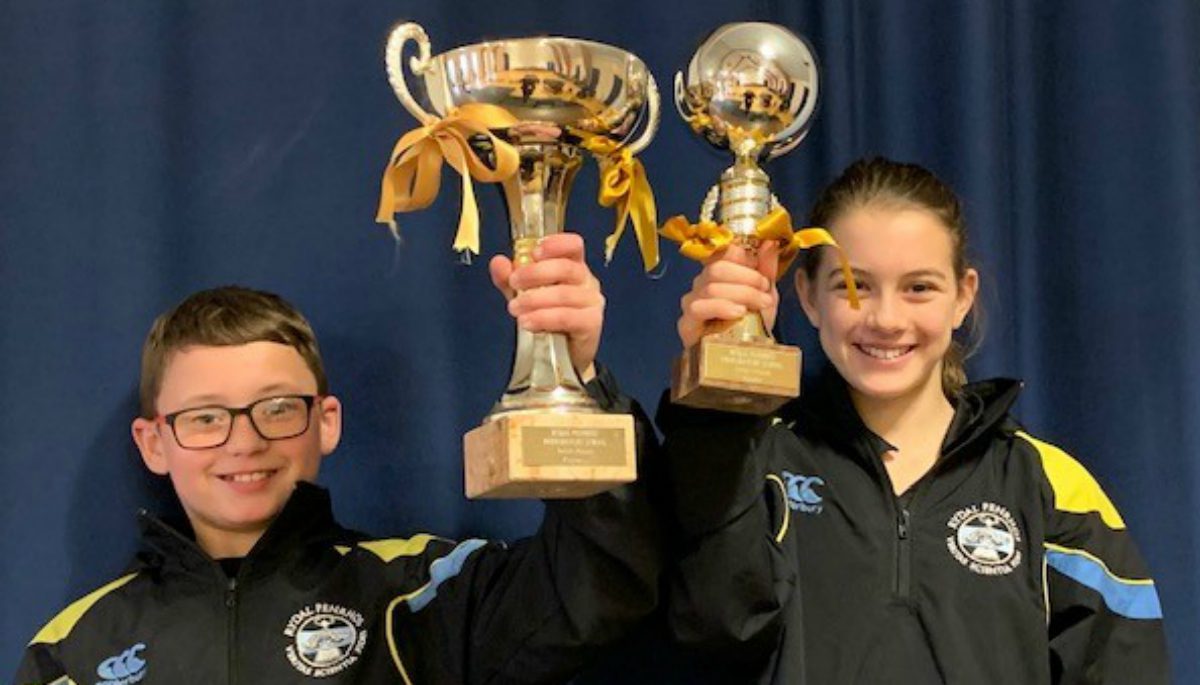 Preparatory School hockey hopefuls and aspiring football stars battled it out in the hope of securing some much-needed house points at two competitions.

Rydal Penrhos held its annual Inter-House Football and Hockey tournaments prior to the festive break, which saw year groups join forces and work together in the pursuit of bragging rights.

It proved to be a very competitive #PrepSchool inter-house #hockey tournament last week, which saw year groups combine in pursuit of success for their respective houses.

Well done to all involved! #RPInspires 🏑

It proved to be another memorable performance from Snowdon House, who managed to add to their recent Cross-Country triumph by taking home the Hockey title in fine style thanks to standout contributions from skipper Charlotte Payne, Lily Copeland, Cammie de la Mare Norris and Eryn Mart.

There was further cause for celebration from a Snowdon perspective in the Football competition, which saw the house emerge victorious following a thoroughly competitive affair throughout.

Plenty of talent on show! #RPInspires

House captain Nathan Richards played a prominent role in his side’s success, as did the likes of Will Glanville and Dominic Chamberlain.

Both Pembroke and Brecon competitors performed exceptionally well during both tournaments, further adding to the overall quality of the event.

Head of Games Jamie McLeod, said: “This was another tremendous showcase of the sporting talent we have here at Rydal Penrhos, and it was great to see different year groups working cohesively in pursuit of the same goal.

“Congratulations to Snowdon on winning both competitions and for a hugely impressive autumn term of achievements.”